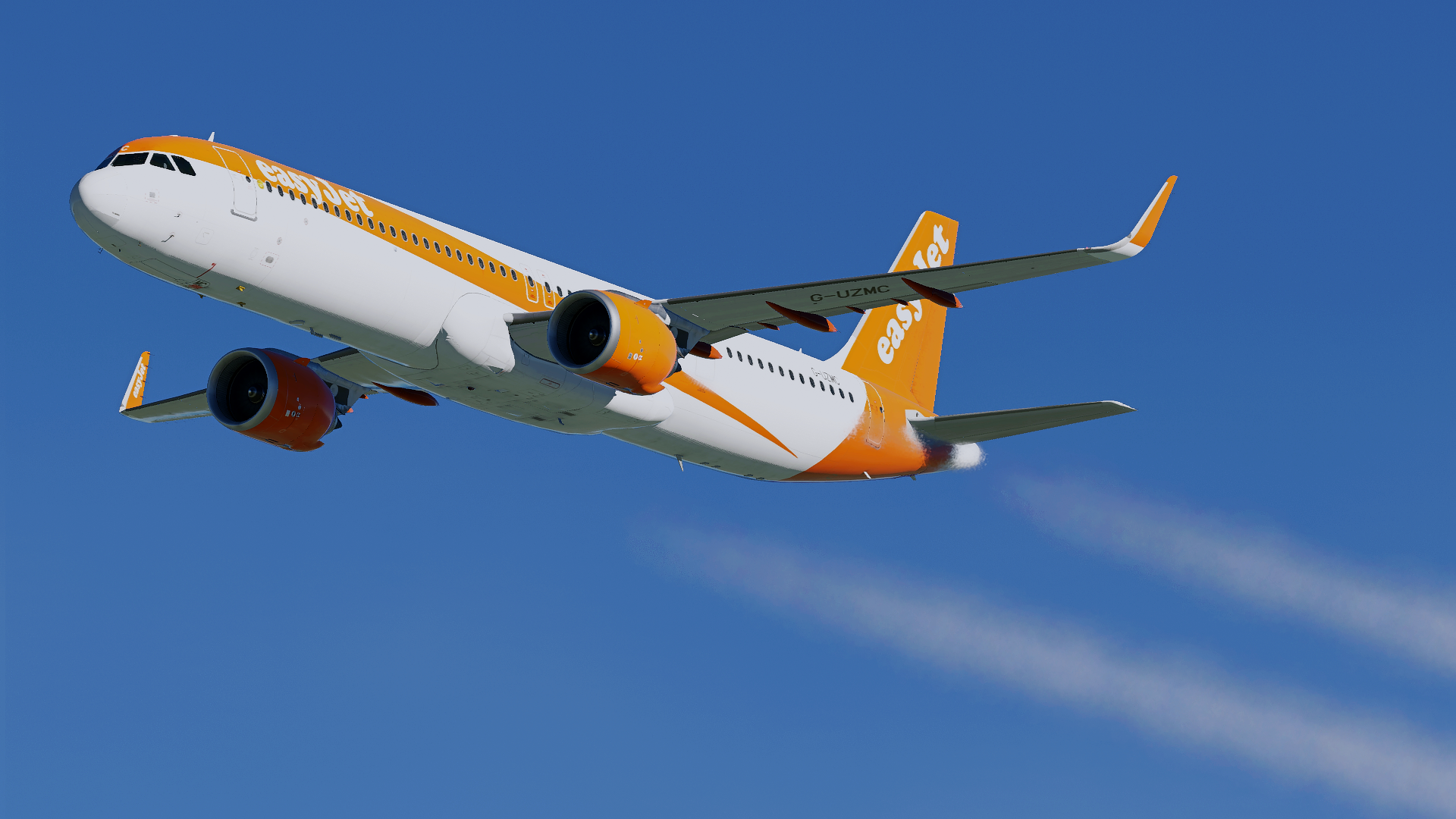 ToLiss Updates Airbus A321 to Version 1.3

Following the release of a similar update to their A319 at the end of May, ToLiss has published the highly anticipated update for their uber-popular A321.

The update, sharing a large number of changes and new features as the A319 V1.6 update, brings a few A321 exclusive features, in particular for the NEO addon, such as support for SBAS LPV approaches.

Next on ToLiss’ roadmap is their upcoming A340-600, slated for release in the second half of 2021, according to the X-Plane.org Store’s Upcoming Products Page. The modelling for the new aircraft is being done by a new 3D design company Ekran Design.

On the fence about buying the A321? Watch the Threshold Review of the aircraft on our YouTube Channel.

Thanks to Nyro for tipping us off to the news in the Threshold Discord Server.