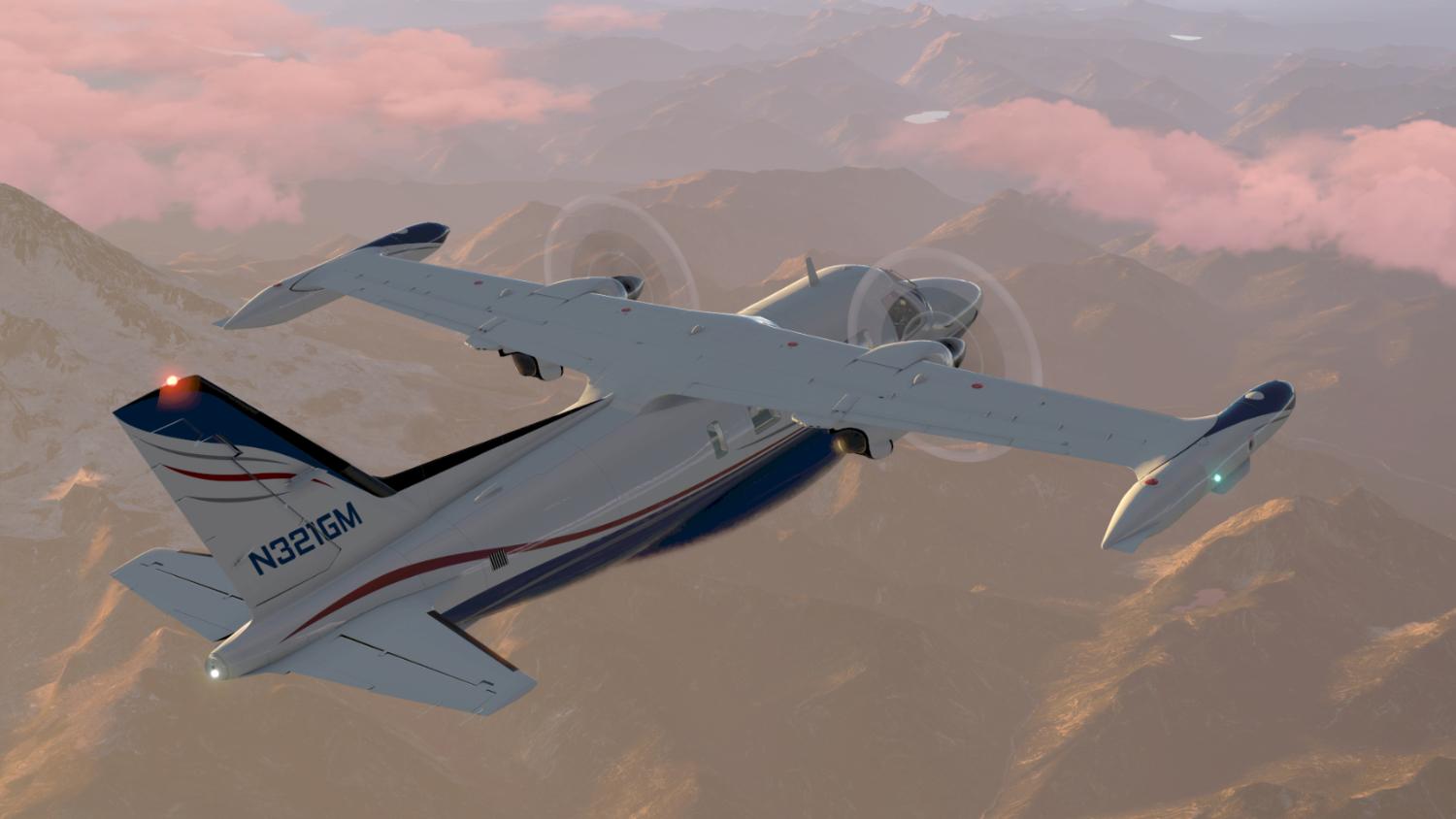 A familiar face with an unfamiliar name will be launching the reincarnation of the Mitsubishi MU-2 for X-Plane this week, with Tom Kyler -- most notably of IXEG -- completely overhauling the now 14 year old product.

The product's release will coincide with the gazetting of a new name: X-Scenery is no more and will be replaced with TOGA Simulations to better align with the products the brand makes.

The Mitsubishi MU-2 has been a prominent fixture on the X-Aviation store since its creation in 2008. In fact, it was the first product ever sold on the platform according to Cameron Son, the store's owner.

Speaking on the X-Pilot forum, Son made the following announcement.

"Today, we're officially announcing Friday, July 15, 2022 as the release date for v2 of this great aircraft! This isn't just an update to the existing aircraft! It's an entirely new code base, 3D model and FMOD sound simulation. It is truly a new product."

A specific release time was not given, though the American-based company said they're aiming for 'the afternoon on Friday'. Further information is expected in the coming days.

There's been no word of a price yet either. This will be unveiled once the product page goes live later this week.

Previous customers of the MU-2 can expect a $20 discount on v2, though these coupons will only be available for 60 days.