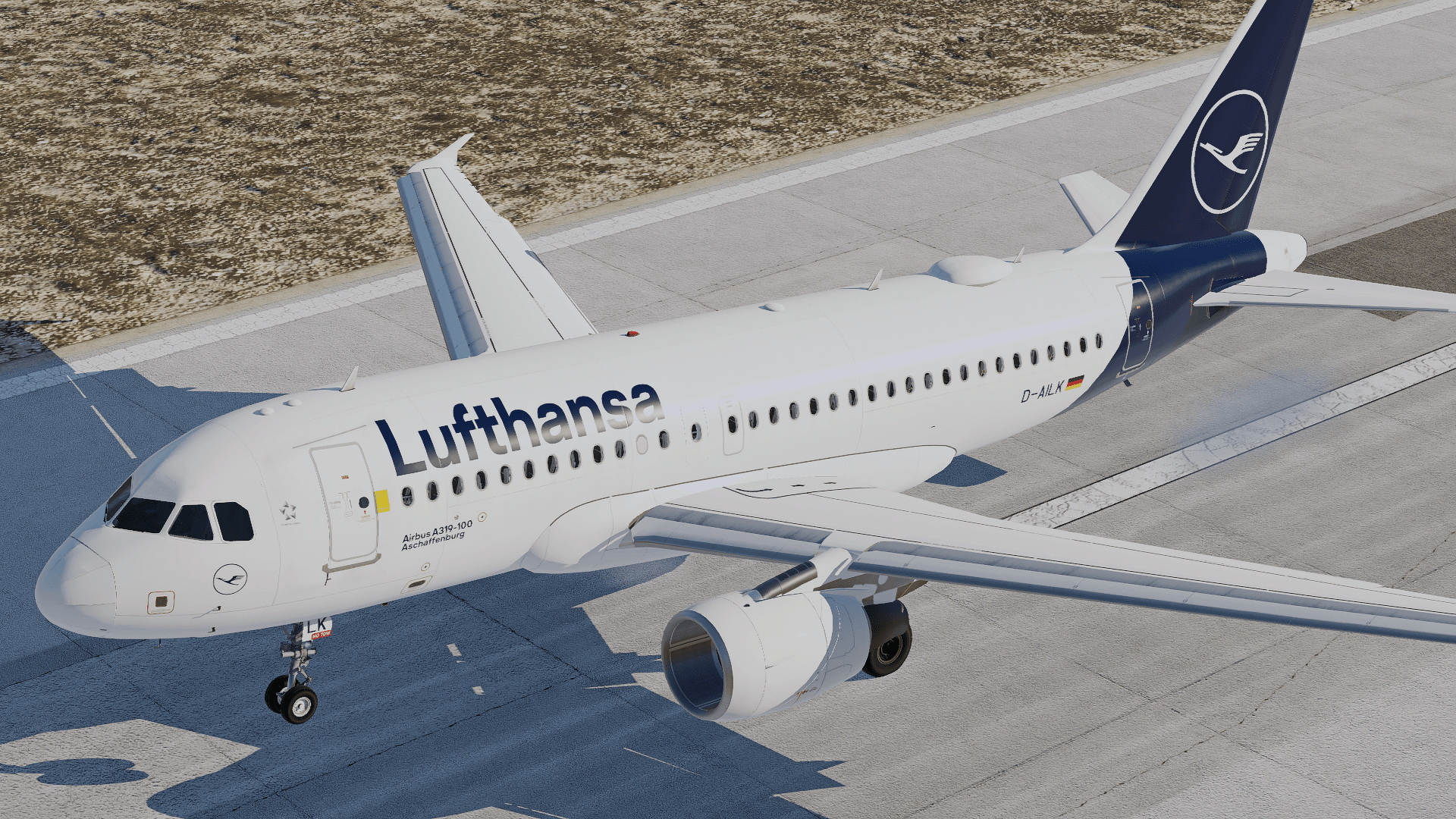 ToLiss has dropped the latest update for their original aircraft, the Airbus A319. The update, detailed by the developer only just over a week ago, brings many new realism enhancements to the aircraft and simulation.

This update to the A319 is also to make its way to the A321 in the near future with the developer writing:

“Once the A319 V1.6 is released, we will incorporate the same changes in the A321 and A321 NEO (with a couple of undisclosed NEO specific additions) for V1.3 of those products.”

The easiest way to update your product is through the included X-updater Java executable. If you do not find this file, the new version of the X-Updater can be downloaded here.

The ToLiss Airbus A319 is available to purchase for $69.00 from the X-Plane.org Store currently, down from the regular price of $79.00.