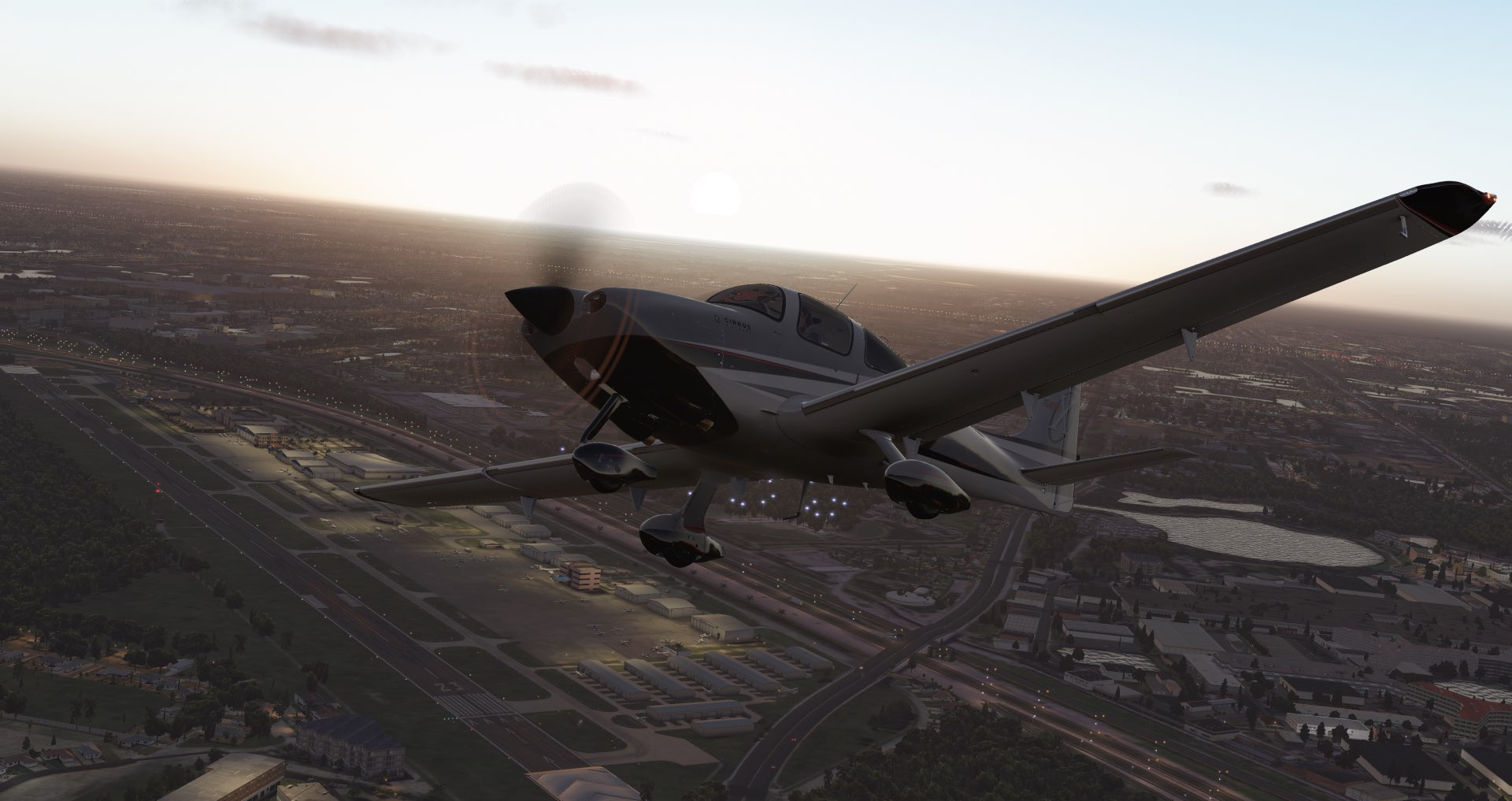 Touted as their “most complex simulations to date”, TorqueSim and RealSimGear are to release their latest products this Friday.

Announced five weeks ago, the Entegra editions sport the avionics suite with the same name.

They will also have TorqueSim’s physics engine, maintenance and wear system, a detailed 3D model, and custom sound pack.

“The TorqueSim/RealSimGear Entegra simulation is setting the bar for X-Plane GA Avionics,” wrote TorqueSim to their blog.

“The custom developed avionics suite accurately replicates the Entegra avionics, both with PFD and MFD functions.

“This project has been a massive undertaking in developing our first fully-custom avionics package. Simulating the Entegra R8 flight deck will provide the ultimate platform for flying and learning.

“Also, new to the aircraft, a popup Angle of Attack indicator!”

The PFD uses a “proper boot sequence”, whilst the MFD includes a multitude of modes to use.

Also on the MFD is the Terrain Awareness and Warning System (TAWS), TRIP and NRST pages, which shows terrain, waypoints from the GPS, and nearest airports and waypoints, respectively.

Integrated checklists is another feature on the MFD, as is the engine page with custom gauges, lean-assist functionality and the ability to set the onboard fuel.

Because of TorqueSim’s collaboration with RealSimGear, multiple GPS options are available, including 2x RealityXP GNS 430, GTN 750 + 650, and 2x GTN 650 setups.

“The SR20 and SR22 have been meticulously detailed to provide for the most in-depth visual model as possible.

“The aircraft makes full use of 4K PBR textures, ensuring the highest level of visual fidelity. All the different materials are accurately represented from samples from the actual aircraft!

“The many differences between the Entegra and G1000 versions of the SRs have been integrated, clearly separating the aircraft from each other.”

The custom physics engine calculates air temperatures and pressures from the air filter through to exhaust gases, with multiple steps in-between.

“The electrical systems have also been intricately detailed, ensuring every last breaker and switch is modeled.

“The dual-batteries are simulated with a custom lead-acid battery simulation.

“The dual-alternator setup and Master Control Unit have been intricately tuned to interface with the rest of the simulation.

“All electrical busses and circuit breakers are individually simulated to provide for the most in-depth of simulation.

“All the intricacies of the SR electrical system including alternator drop at low RPM are modeled.”

Furthermore, the fuel system is entirely custom, as is the maintenance and failure model.

Both aircraft will be available to existing customers for a nominal upgrade price. Coupons will be sent to customers through emails.

For more information about the aircraft, see the aircraft’s product page on TorqueSim’s website.