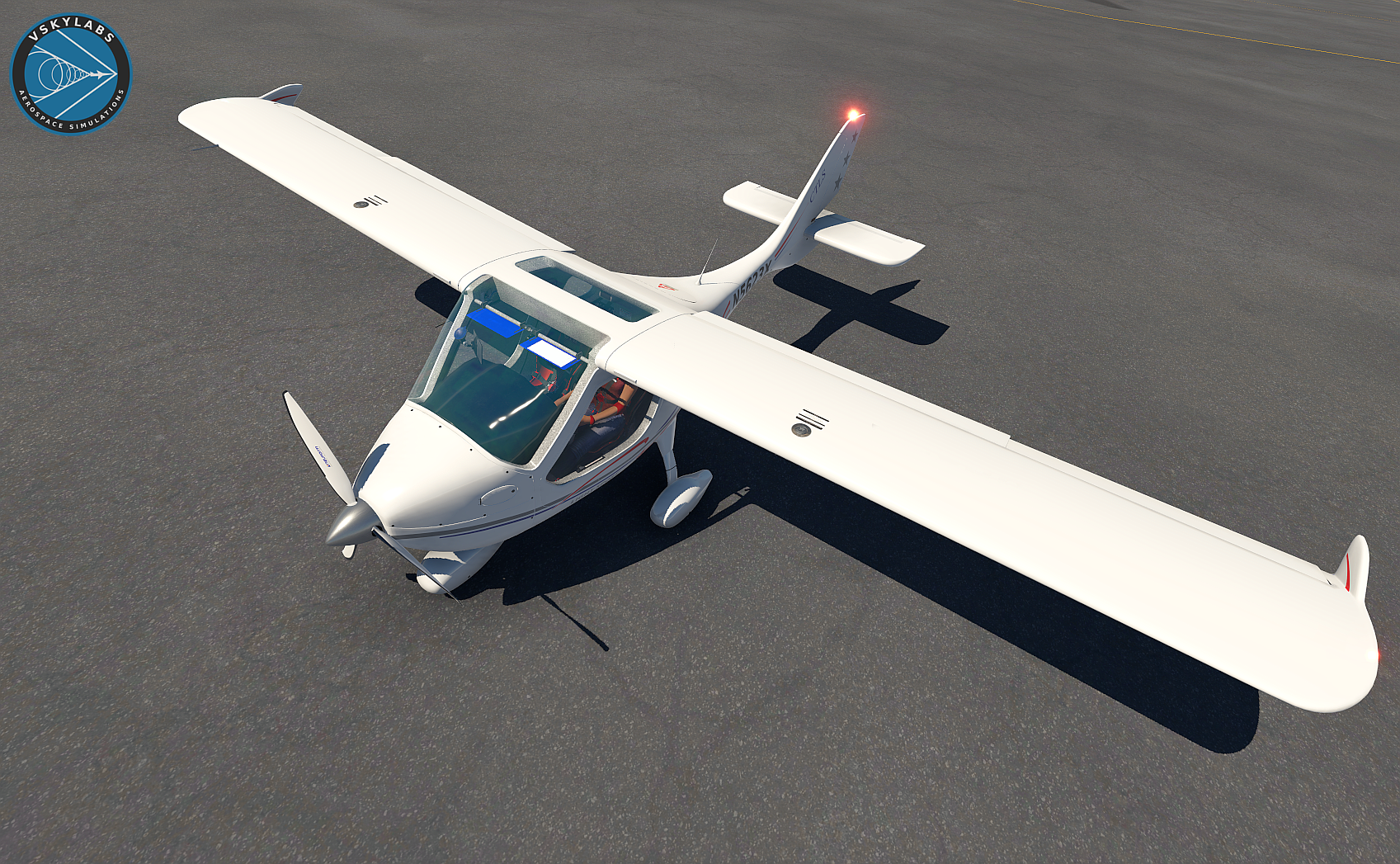 The real aircraft is developed by Flight Design of Germany. Produced in 2008, it's a high-wing, tricycle, two seat light sport aircraft, belonging to the Flight Design CT series family. The entire assembly consists of components manufactured using composite materials, that make up a design that is optimised to carry heavy loads with it being light weight and adopting an efficient aerodynamic form factor. The main landing gears' composite composition is designed for high shock absorption.. It is powered by a single Rotax 912 ULS engine, enabling efficient and fast flight that also offers a spacious cabin experience. Its cantilever wing layout offers an obstruction free window view. Finally, the aircraft comes equipped with a BRS parachute (Ballistic Recovery System), so if you're in the mood to bail, you're good.

The aircraft costs $27.50 USD, users who are interested may purchase it on X-Plane.org store.