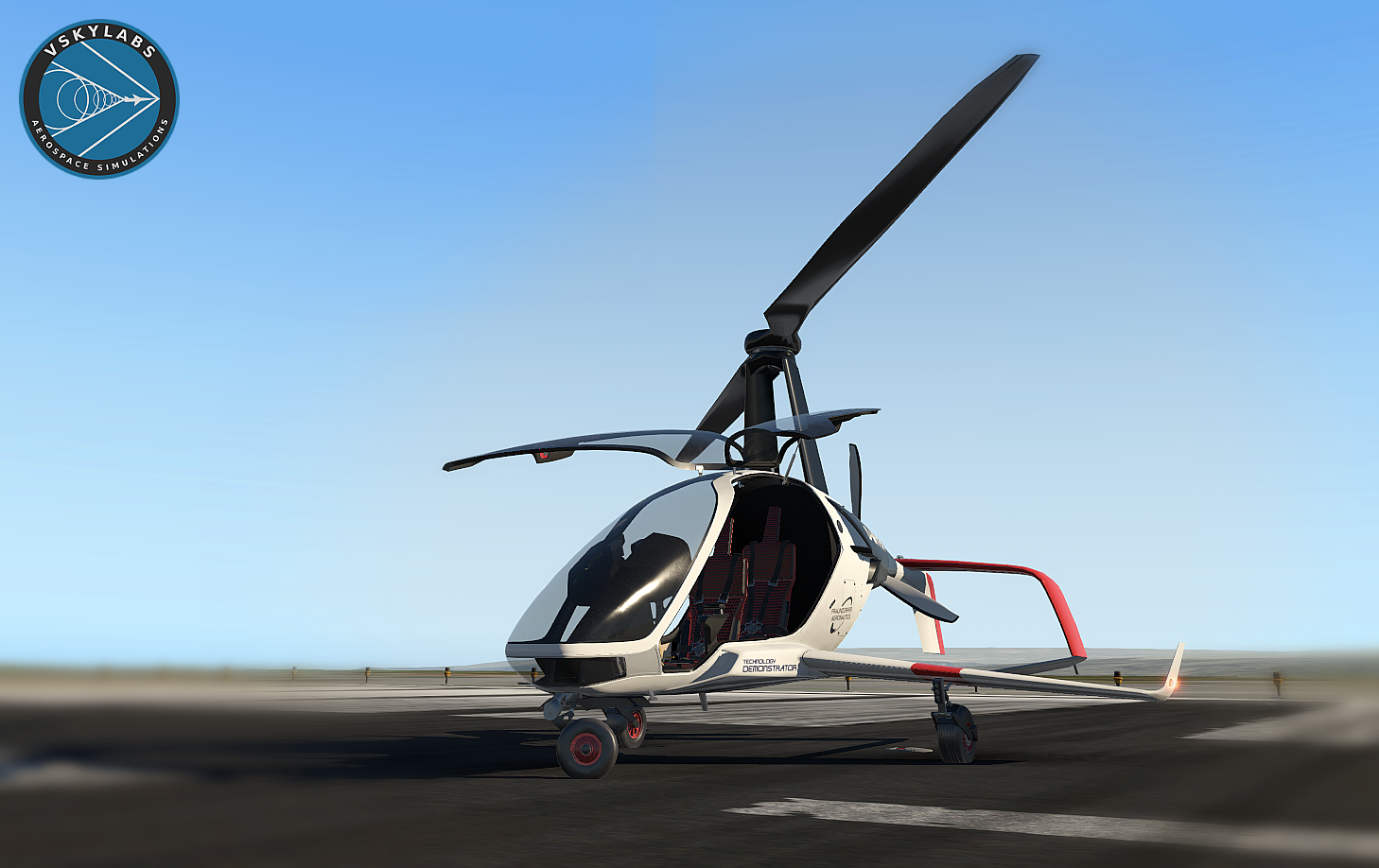 The latest aircraft to be released from X-Plane experimental and conceptual aircraft designer, VSKYLABS, is the FA Tensor 600X Project.

The aircraft, like all others from the developer, has a high-quality feature list, including an advanced Autogyro simulation in X-Plane, utilising the X-Plane Experimental Flight Model and a “multi-layer” FMOD sound pack (full list found below).

The Tensor 600X is a concept, test aircraft by Fraundorfer Aeronautics, in development in hopes of the type becoming future of mobility for the human race. On the manufacturer’s website, the suggested uses of the type range from aerial surveillance to commercial passenger or cargo transport. Although the airframe is not available for purchase, it has completed its maiden flight and the company is actively developing it.

The VSKLABS FA Tensor 600X “Test-Pilot” Project is available to purchase for $25.00 USD at the X-Plane.org store now. 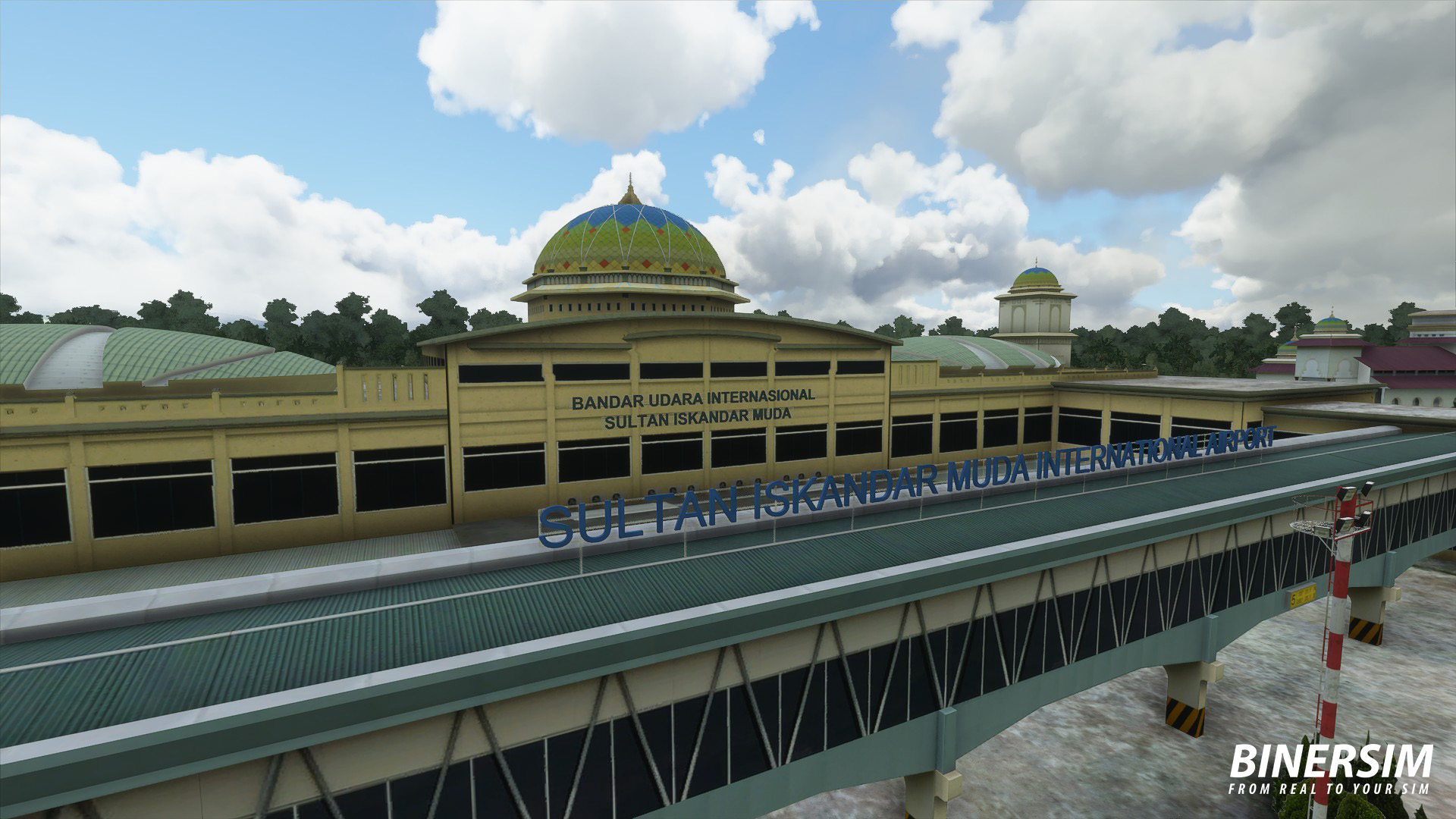 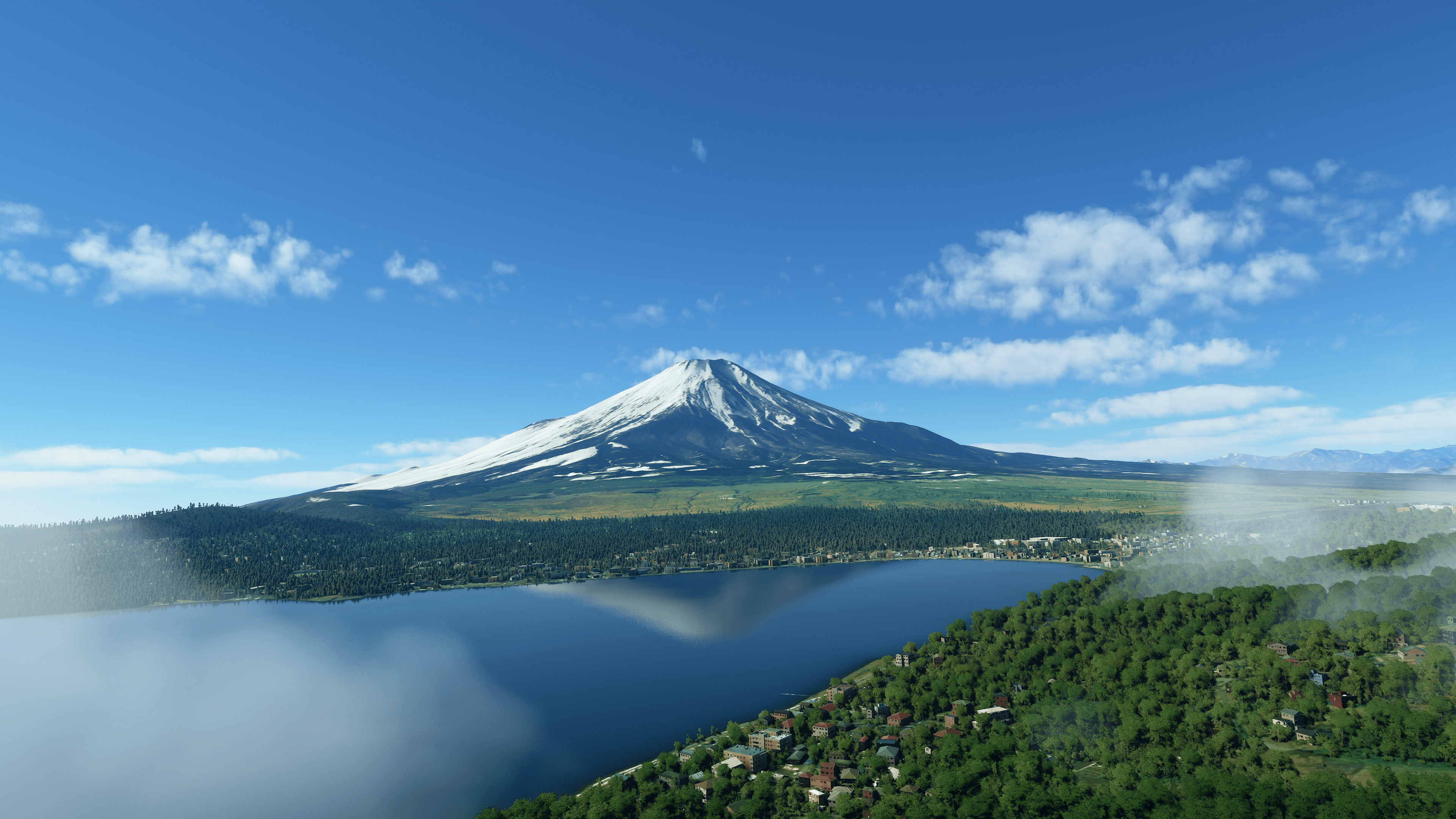