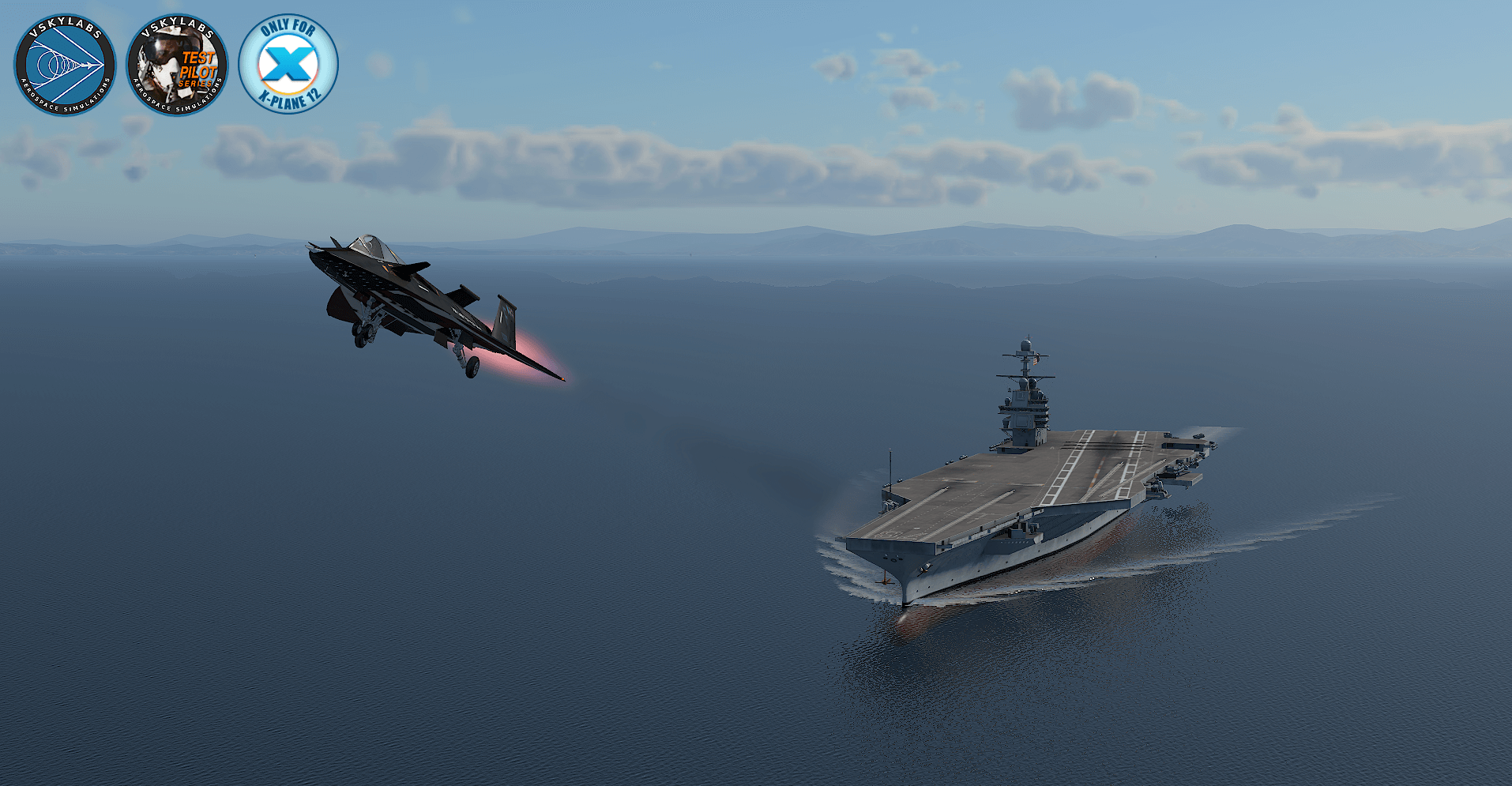 The all-new rendition of the F-19 Stealth fighter has been released for X-Plane 12. This release adds to the ever-increasing and vast library of military aircraft a part of the new next-generation simulator.

With the ever-increasing aircraft network being moved to the new simulator, the F-19 Stealth Fighter Project is no different. Attempting to recreate the 80s aircraft to the best of their abilities, VSKYLABS has not only replicated the exterior model but also developed the systems and the interior.

The developers have provided an extensive feature list. Starting off, they have replicated the flight model of the actual aircraft with XP12’s flight dynamics upgrade. Along with FMOD sounds being included, the aircraft has been developed to be compatible with VR and optimized for 2D usage. For the full feature list, you can view it on the product page.

If you are interested in picking this aircraft up for yourself, you can purchase it on VSKYLABS Website. Though the developer has stated that it is not an official release, the project is under constant maintenance. 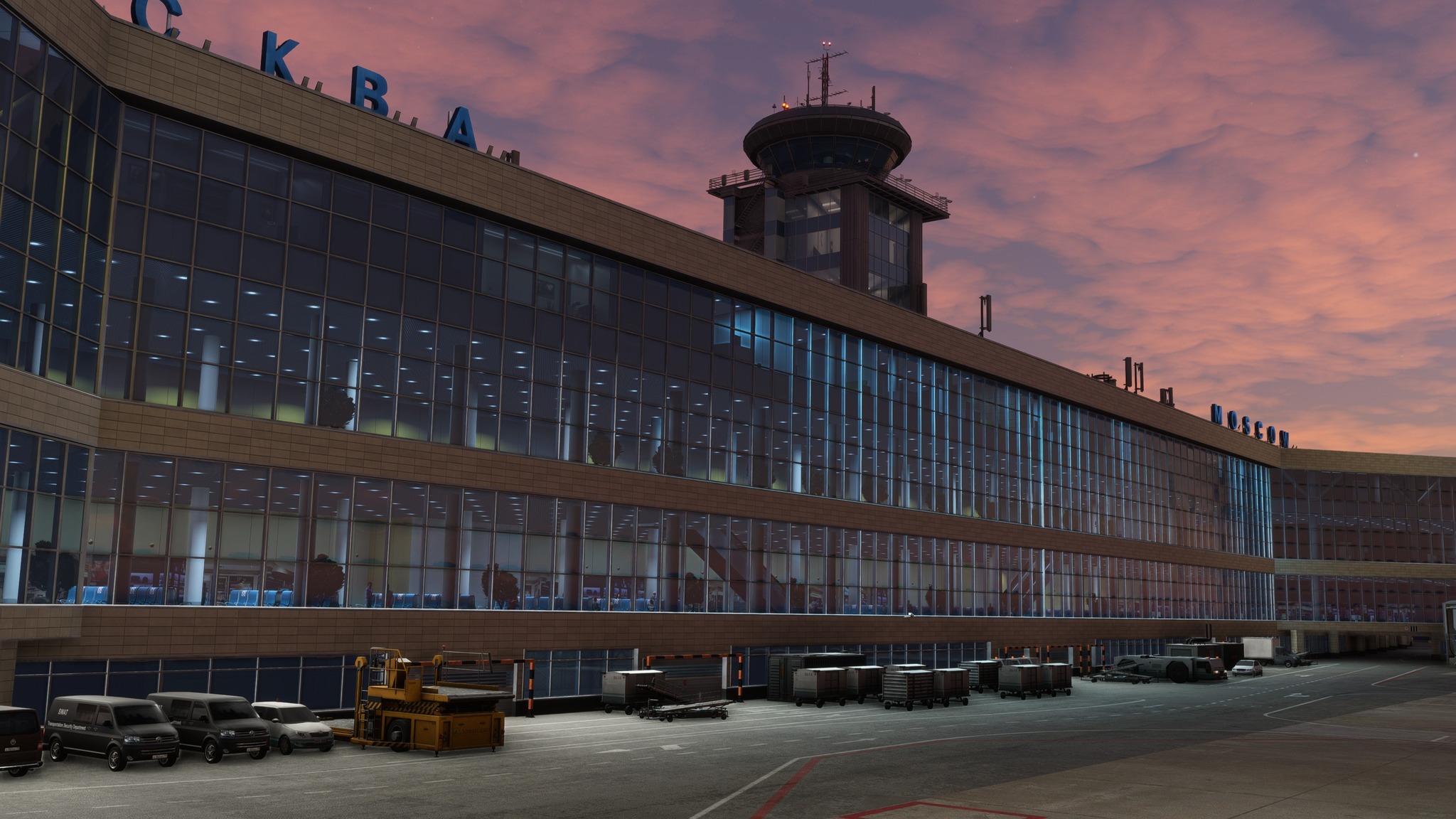 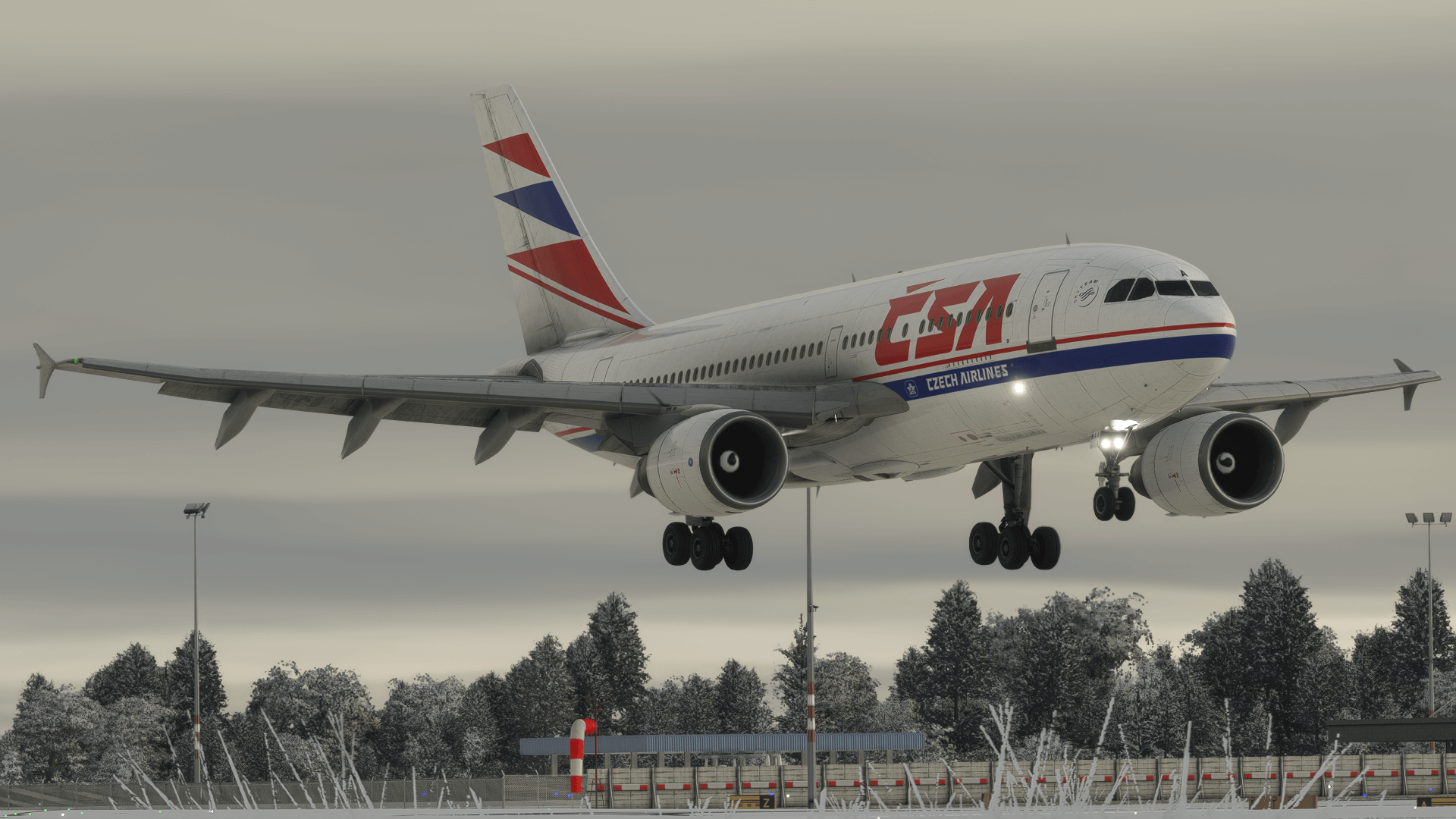