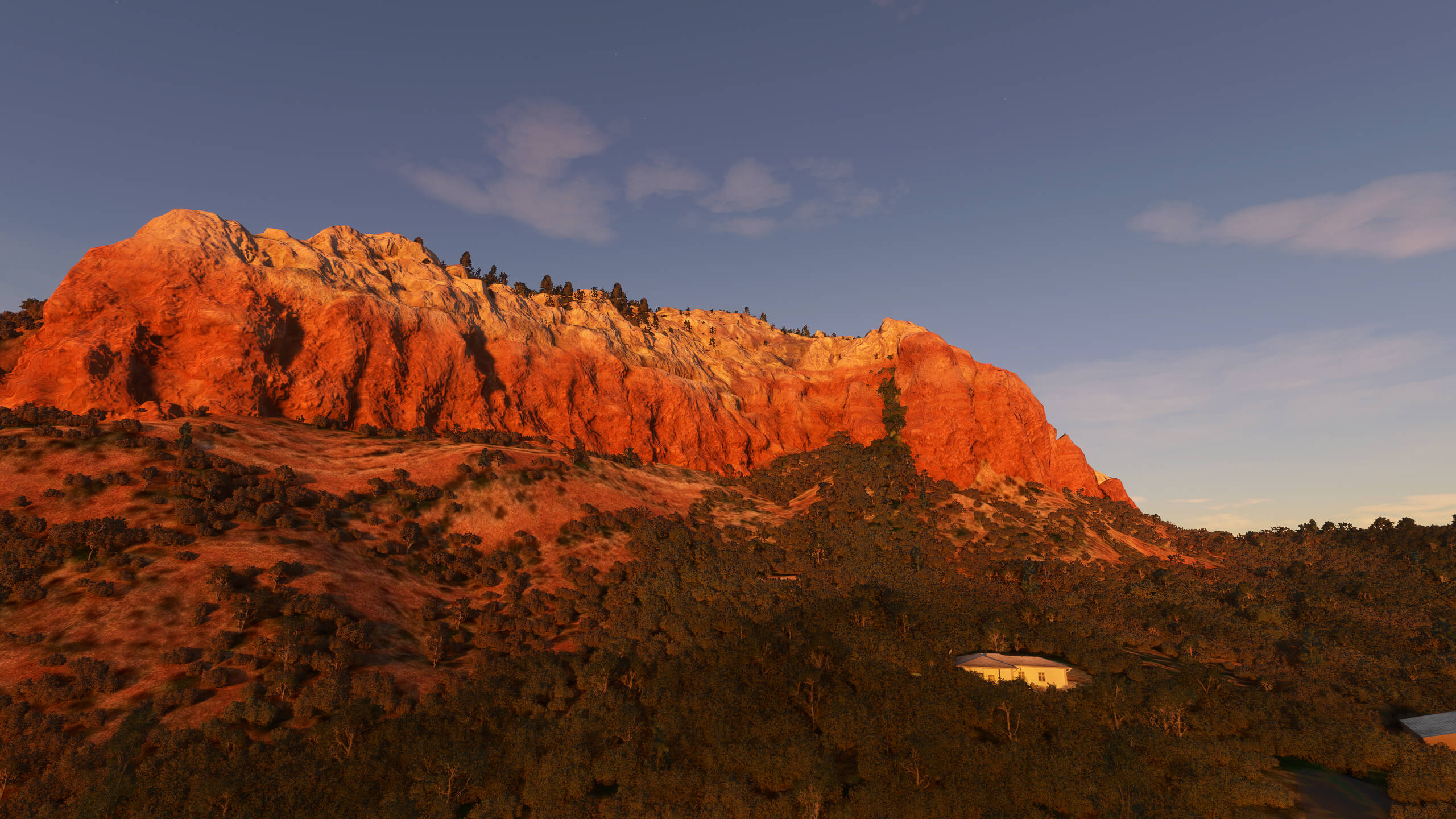 X-Codr is known for his highly detailed sceneries which started in X-Plane 11, with just a recent move to MSFS, the first product being West Yellowstone Airport for MSFS, bringing us to today’s announcement after a period of relative silence for 2-3 weeks.

The developer notes that the first airport to come off the production line would be Grand Canyon West airport, a small but perfect base for some breathtaking Grand Canyon airtours, the airport’s proximity within a 3 mile radius of several popular landmarks and locations including the Grand Canyon Skywalk, Guano Point, the old tramway, and the cabins at Grand Canyon West would also be rendered in the scenery. The airport itself will find itself faithfully replicated digitally with the usual frills one can expect on a modern scenery offering, features including realistic groundwork that contains custom terraforming which seamlessly integrates with the surrounding satellite imagery, true to life accurate models for all airport facilities with basic interior modelling for added “depth”.

The release of Grand Canyon West will be followed by Sedona, a larger airport known as the country’s most scenic airport due to its location that provides vibrant views with the surrounding "Red Rocks'', it’s situation atop of the “bluff” also offers a challenge for pilots on approach. In a similar vein to Grand Canyon West, Sedona will feature the same level of craftsmanship with modelled major local landmarks, albeit with an exact replica of the features and formations of Red Rocks which will blend into the surrounding terrain seamlessly.

In a renewed commitment to X-Plane, the developer has also announced that both airports will be ported to the platform shortly after the release on MSFS, each of which be expected to be converted relatively quickly (though the unique and complex terrain of Sedona will possibly require more time on editing)

No complete feature list was provided at the time though the aforementioned features above paints a picturesque outcome. A release date was slightly touched upon with release hoping to be within the next couple months and a list of the order of releases was revealed:

Pricing was not mentioned in the announcement, but the developer has provided links to preview images for the two airports which you can explore and view here: Grand Canyon West, Sedona. As always Threshold will update you as more information becomes available.