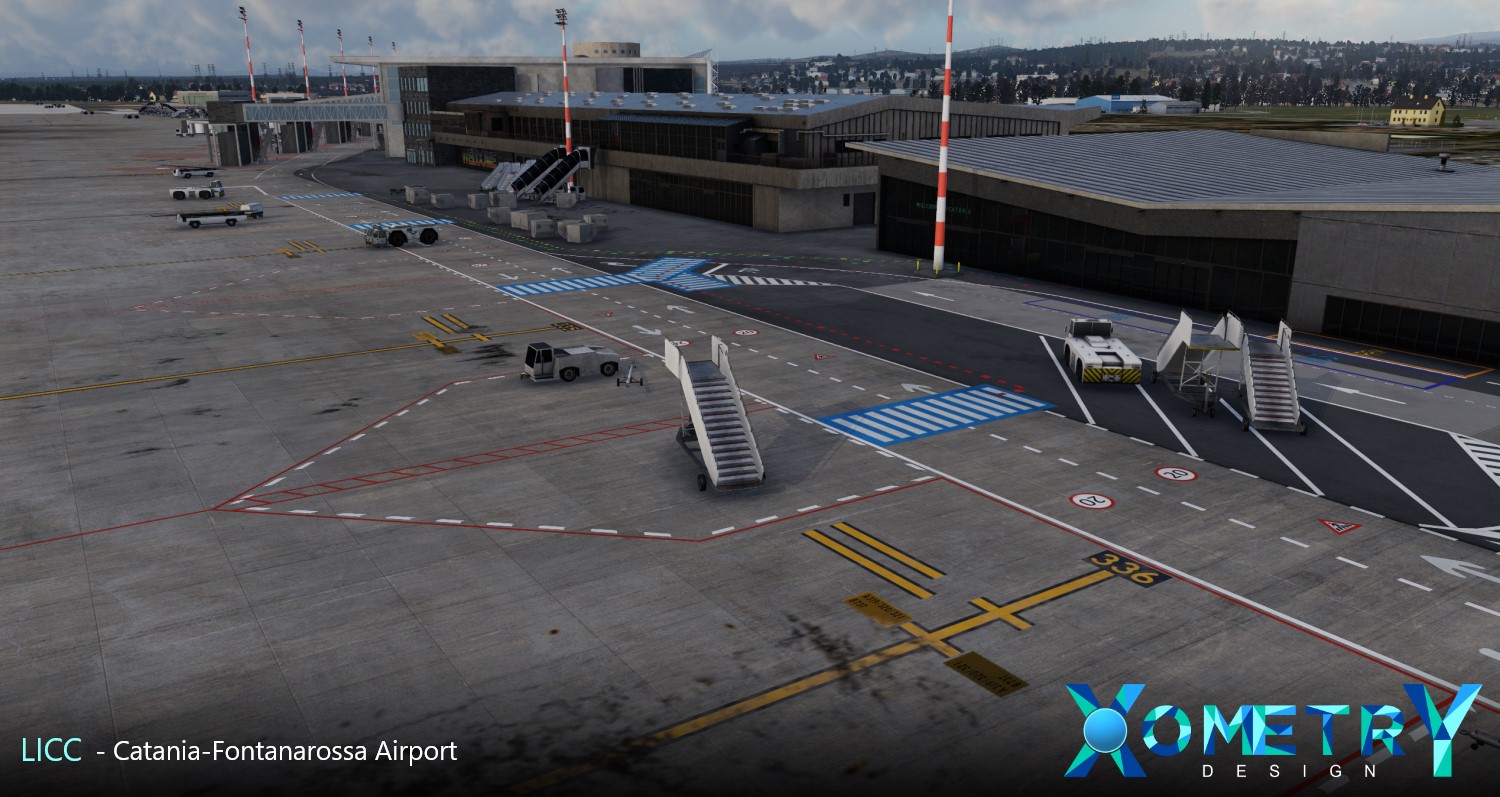 Xometry Design has recently previewed their rendition of Catania-Fontanarossa Airport (LICC) for X-Plane 11 and 12, the busiest airport in Sicily and fourth in Italy as of 2020, with a yearly average of 10 million passengers.

Catania is a focus city for Ryanair and WizzAir, offering flights to many European destinations. It is also regularly visited by major carriers such as Air France, easyJet, KLM, Lufthansa, and Turkish, along with many other airlines on a seasonal basis.

Catania-Fontanarossa was the region’s first airport, dating back to 1924. It was controlled by the allies during WW2 and used by the USAF as a military airfield, where it hosted the 340th Bombardment Group for a few months in 1943 and the 51st Troop Carrier Wing right after, until June 1944. Civil authorities took control not long after the end of the war.

After the war, it underwent reconstruction and expansion, with commercial flights beginning to operate in the 1950s. In the following decades, the airport continued to grow in popularity and passenger traffic, becoming one of the busiest airports in Southern Italy. In recent years, there have been several modernization and expansion projects, including the construction of a new terminal, aimed at improving its facilities and capacity.

There’s no information regarding the price or release date yet, but Threshold will keep you informed! 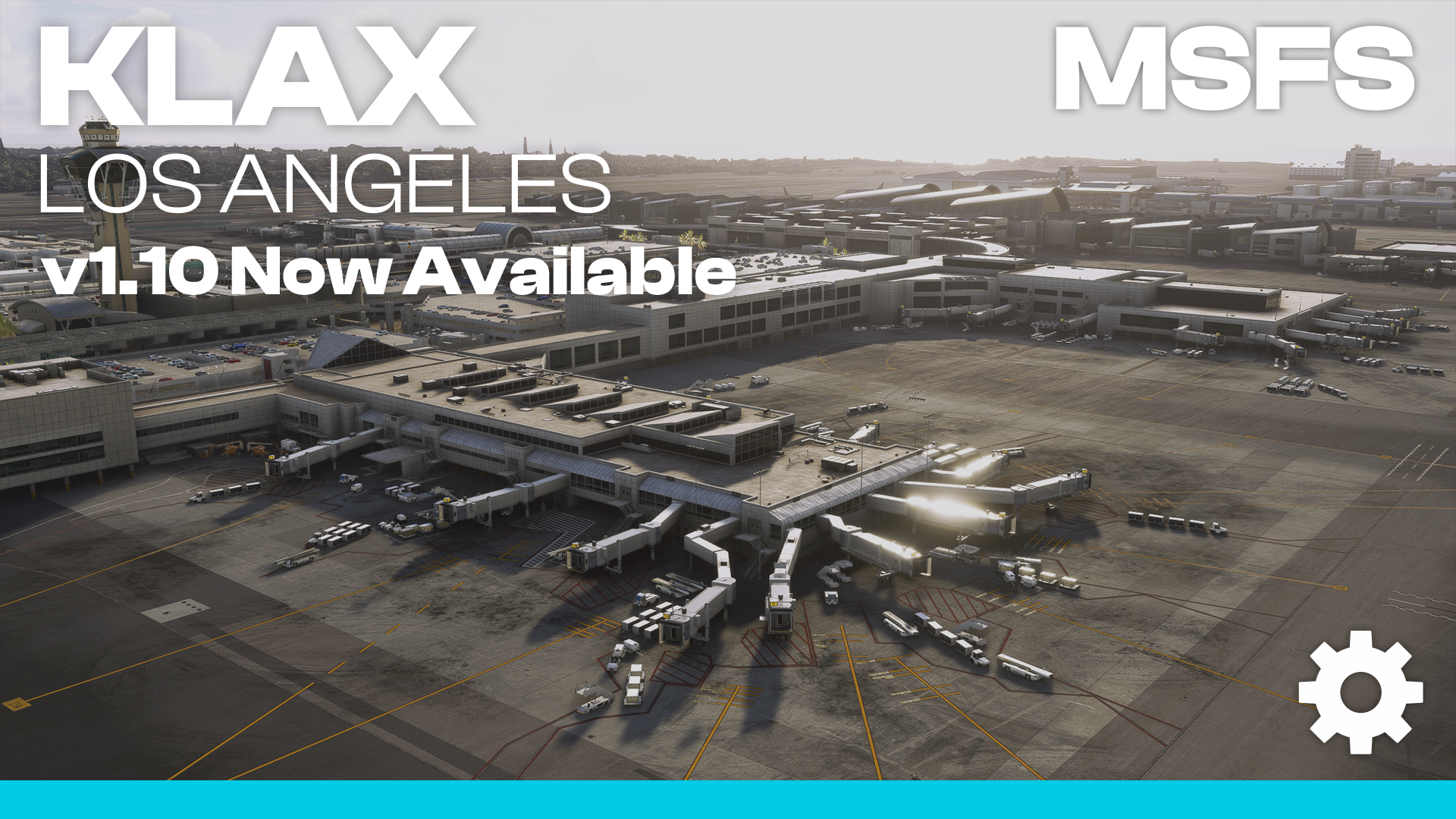