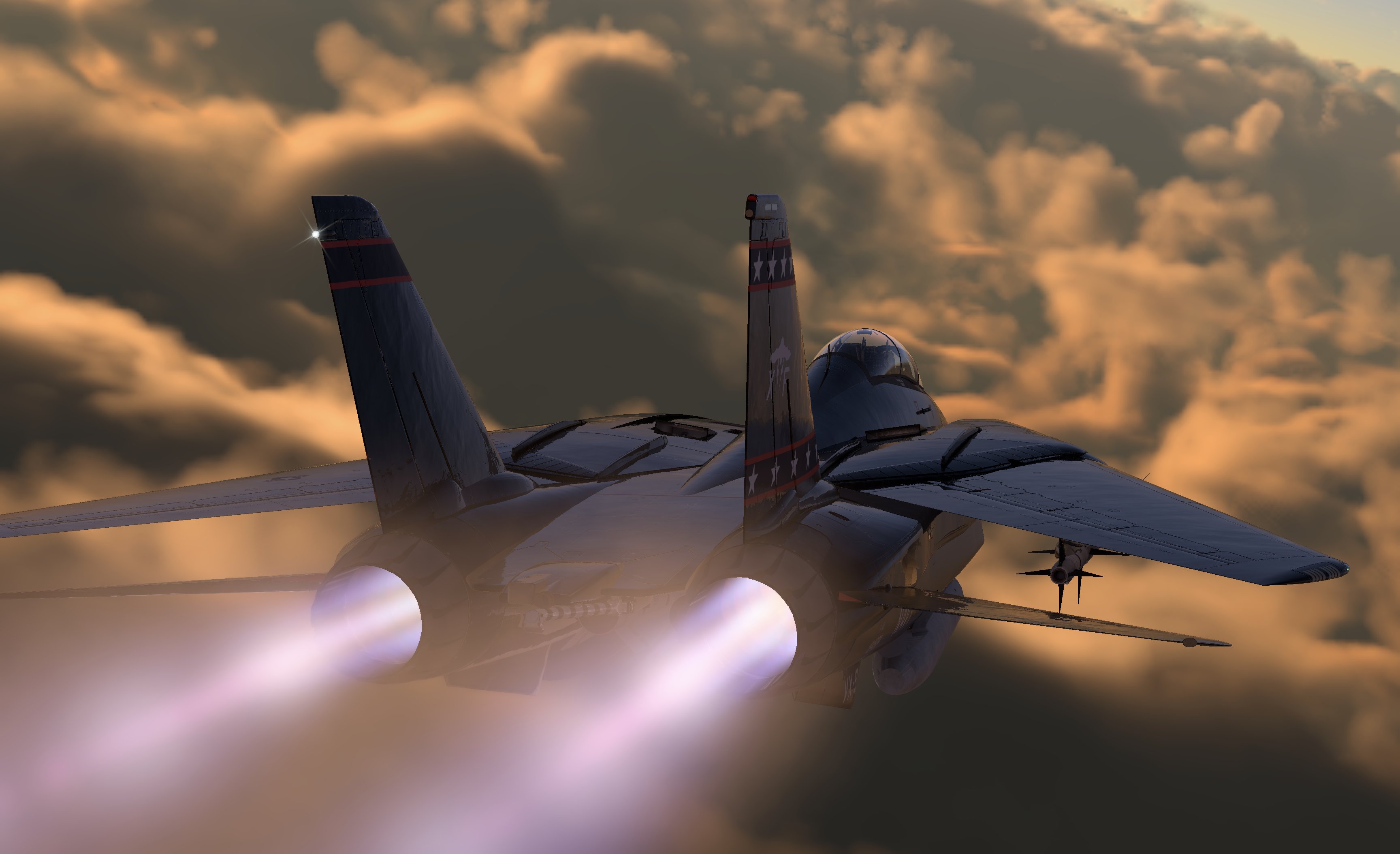 X-plane 12 On The Horizon

X-plane 12 is well and truly just around the corner! Over recent weeks Laminar Research have released more and more teaser footage of X-plane 12 to the public.

Perhaps the most significant update so far, alongside the release of the X-plane mobile version 12 update, has been published just moments ago via the official X-plane twitter in which Laminar disclose a new build, which is a strong candidate for public early access and is currently being wrapped up and prepared for testing by the team. Testing is likely to begin tomorrow according to Laminar. Once this testing begins we should have a much better idea of timeline for release!

Quick X-Plane 12 Update: We’re currently packing up a build that we consider to be a candidate for public Early Access. Testing will likely start tomorrow and give us a better idea of timeline. If this Alpha build is accepted, we will be able to open Early Access to everyone!

Exciting times for X-plane fans, for quick and correct information keep your eyes on www.thresholdx.net

For now, we will leave you with some stunning photos released by the X-plane team in preparation for release.

Thanks to community member Serzh for highlighting this news!