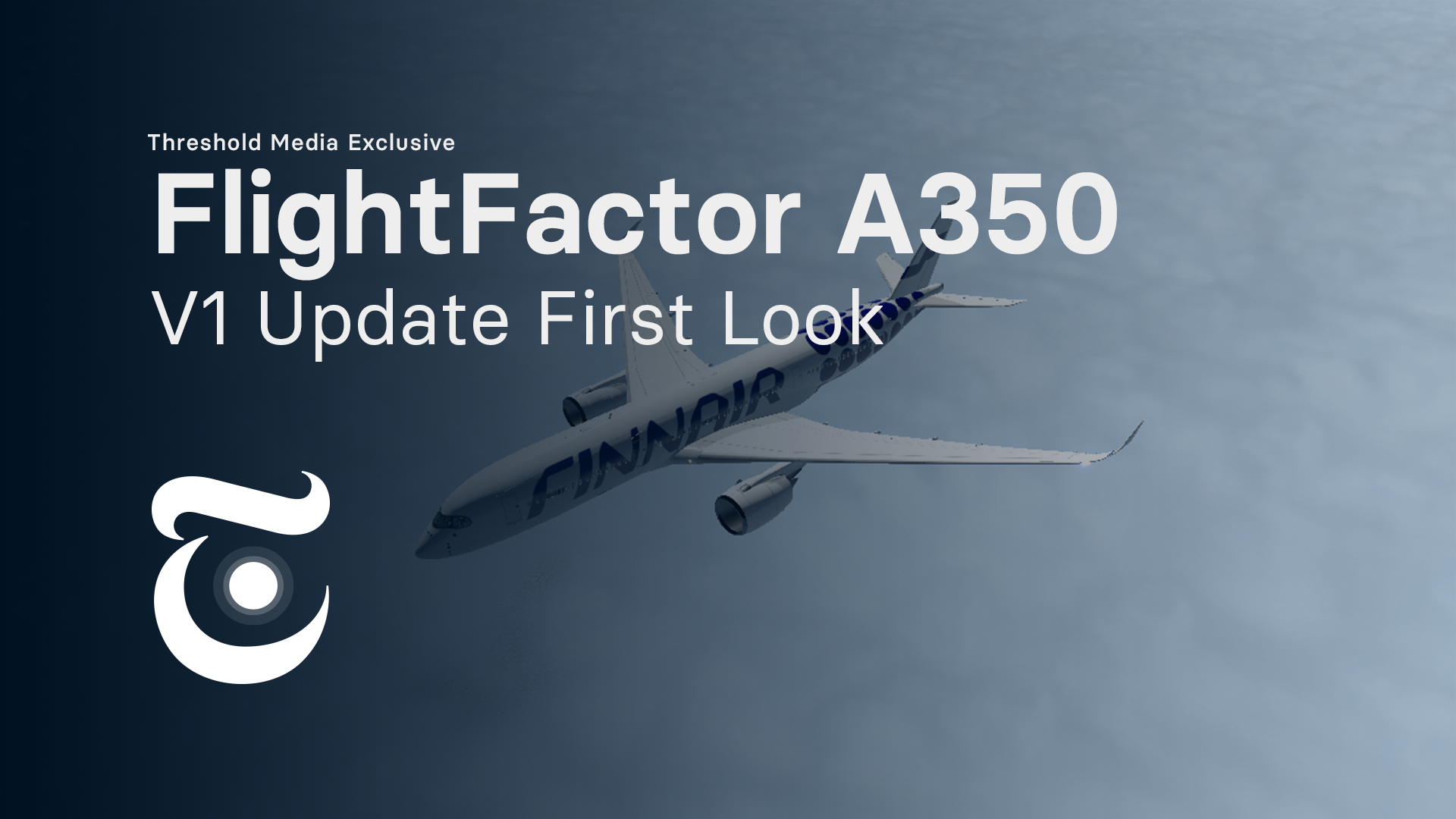 Following our original publishing of this article, Threshold has learnt that in addition to the features mentioned below, the user will also have the ability to program approaches into the FMGS, including ILS, RNAV and VOR/DME. We have also learned that approach transitions will be programmable into the FMGS.

Earlier today, X-Plane developer FlightFactor previewed a much anticipated upcoming update to their A350 aircraft live on Twitch, showing us the features included. The update is being made in collaboration with ToLiss, known for their A319 and A321 renditions.

The FlightFactor A350 was originally designed and released for X-Plane 10 and has been noted by some users of the aircraft as missing features, especially from the FMGS. Many fans have been eager to see the A350 updated with these abilities for a long time - the systems-side update has been on ToLiss’ agenda since late 2017, when the group's A319 was announced.

It was confirmed in December 2019 by FlightFactor that the update will be coming in 2020, as well as clarifying many question marks surrounding it. The update will be free to all A350 users, but will not bring the version up to version two. Instead, this will be a version one update, with a potential 'version two' update in future, which will bear a new price tag.

In the stream, Ben stressed the features of the brand new FMGS. Perhaps the most anticipated feature is that the user will now have the ability to program SIDs and STARs into the flight computer. It is accepted now in the flight sim community that this is a basic feature of an aircraft like the A350, however currently the FlightFactor aircraft is unable to fly these properly due to restrictions with the design. The upcoming update fixes these issues and the FMGS can be programmed with any SID or STAR in their Navdata.

Another long-awaited feature is VNAV, a feature which the A350 in it's current state is missing. The update includes a fully functioning vertical navigation system, which can be programmed however you like, and will respond to altitude restrictions and speed restrictions.

The FMGS update doesn’t stop there though, with holding being introduced here too. While this may seem like a trivial task, many aircraft in the flight sim world unfortunately lack the ability. The A350, however, will not be one of them. Though some may argue this is not an important feature for flight simulation, it shows that FlightFactor and ToLiss are paying attention to details and trying to simulate the FMGS as closely as possible.

Not only does the update contain a refurbished FMGS, FlightFactor has also ever so slightly tweaked the flight model, so that the bird will behave even more like the real thing. Combined with the minor graphical improvements being made, we should have the most solid representation of the A350 yet seen in X-Plane.

The developer last released an update to their A350 in April 2019, when it finally left the v1.5 beta, with minor changes. Captains of the widebody may now finally rejoice, as the wait is coming to an end.

Though there is no official release date as of yet, FlightFactor has made it clear that the update is imminent and will be released soon.

‍
You can watch a video recap and highlights of the stream exclusively on the Threshold YouTube channel. 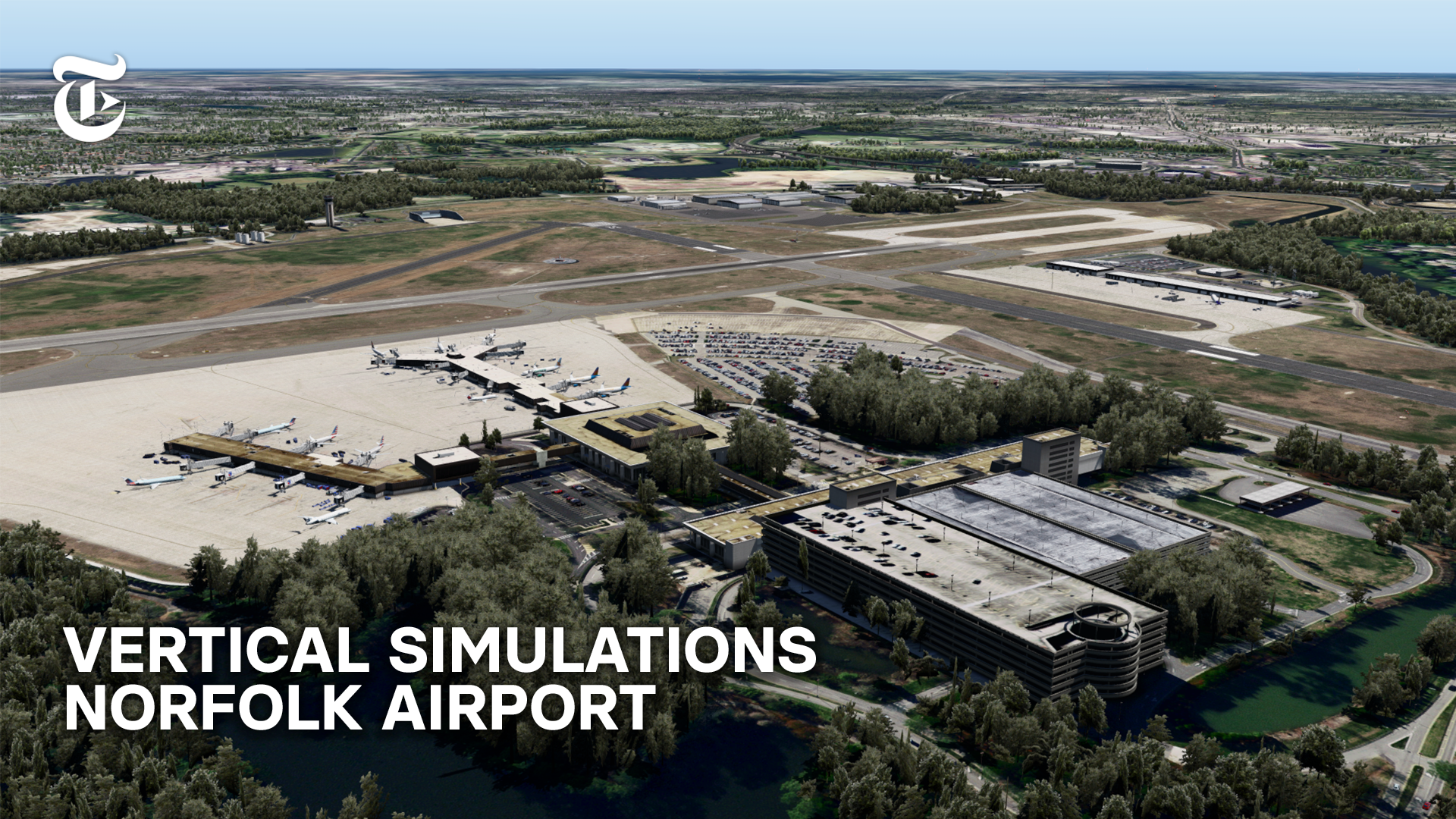 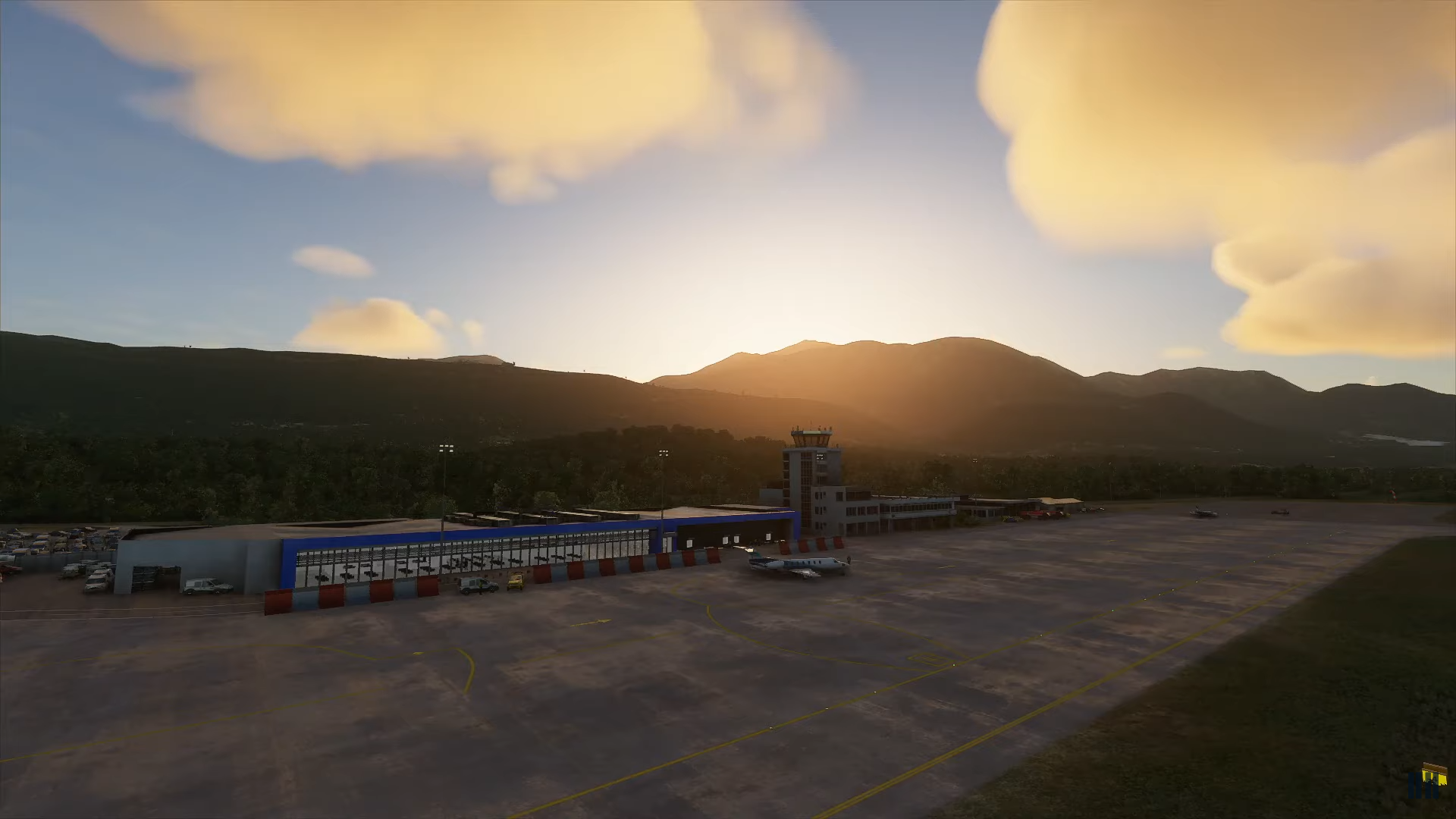