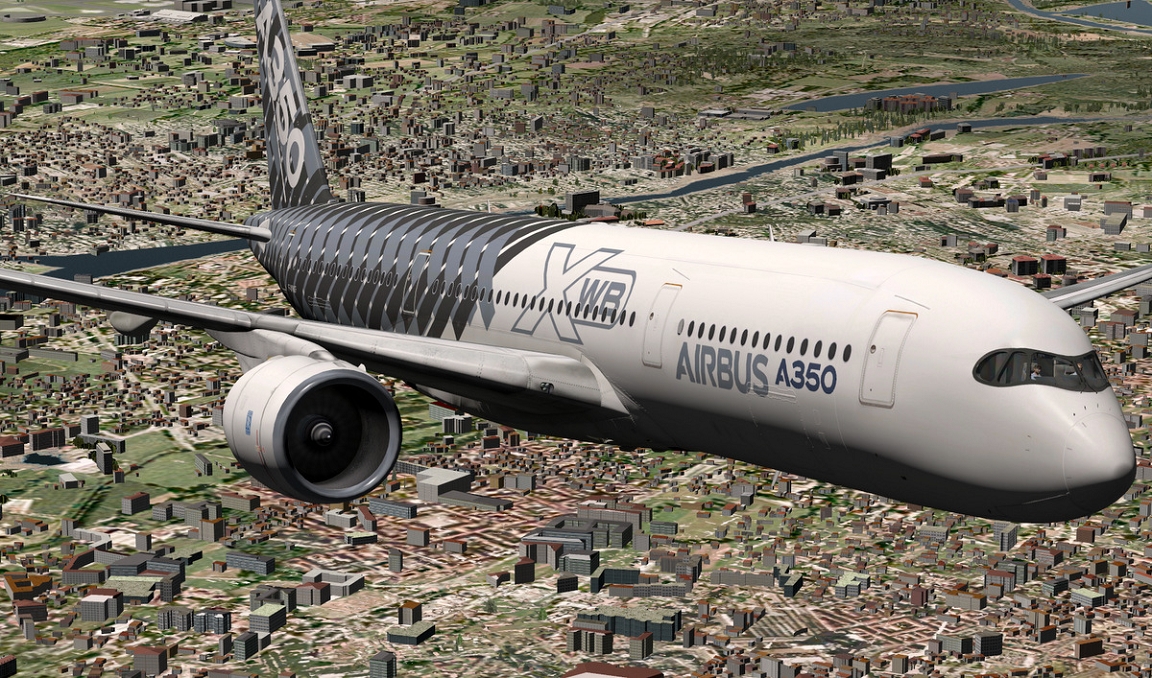 Flight Factor's A350 has left the V1.5 beta and has been officially released as V1.5.1. The update to the next-generation long-range aircraft features new pop-out windows, support for PDF charts and bug fixes.

The full changelog is as follows: