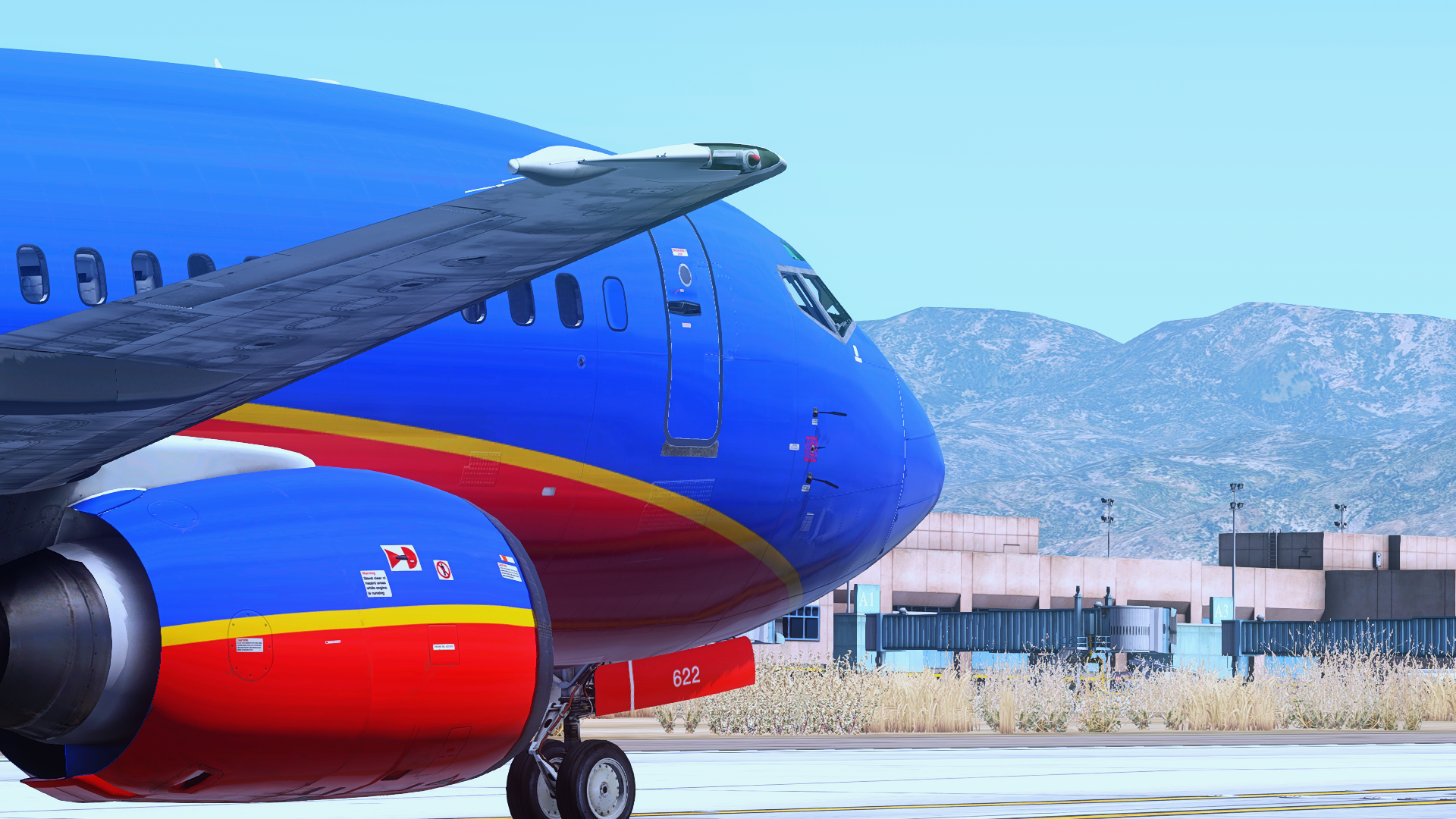 The International X-Plane Engineering Group has released its first update to their 737 Classic aircraft in some time today with the launch of a new version as touted in a preview video put out last week.

Developer Jan Vogel began the 30-minute clip by promising that subsequent updates will not have such a long waiting time, as last February it ticked over to two years since v1.21 was released.

The update was first hinted at a few weeks ago by a post from Tom Kyler, who said that the new version was primarily a quality of life upgrade and works with X-Plane 10 and 11.

Flight model changes have been made allowing for the "utmost realism", and the developer now recommends pilots use the aircraft with X-Plane's experimental flight model enabled for the best experience.

A number of other bugs have also been patched - for an exhaustive rundown of the changes, see our article from earlier this week. Alternatively, here's a truncated feature list:

To get your hands on ths update, visit the X-Aviation store and re-download the package from the account page.

If you're not an IXEG 737 Classic owner, you can purchase the aircraft for $74.95 USD from the same webpage. 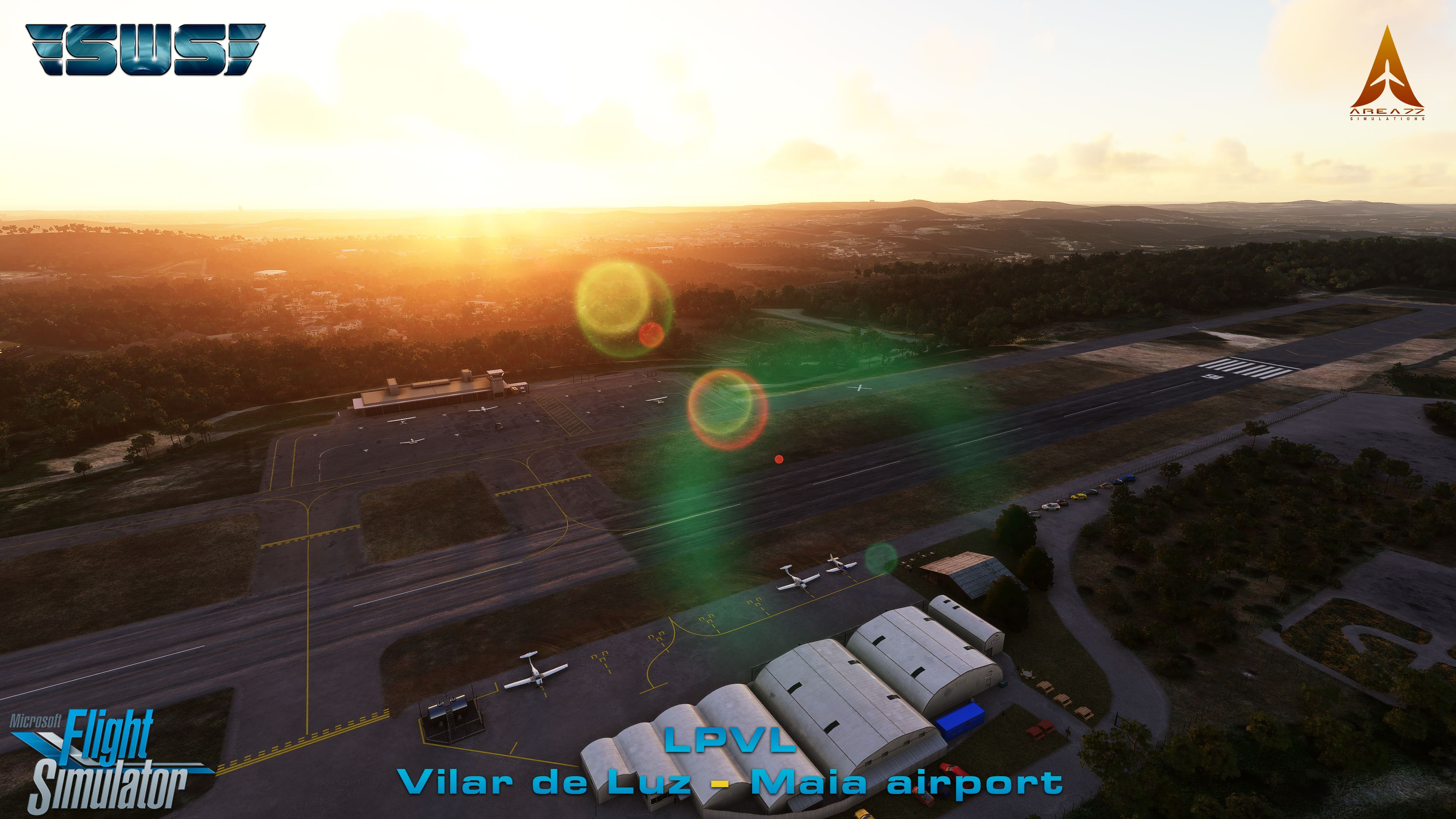 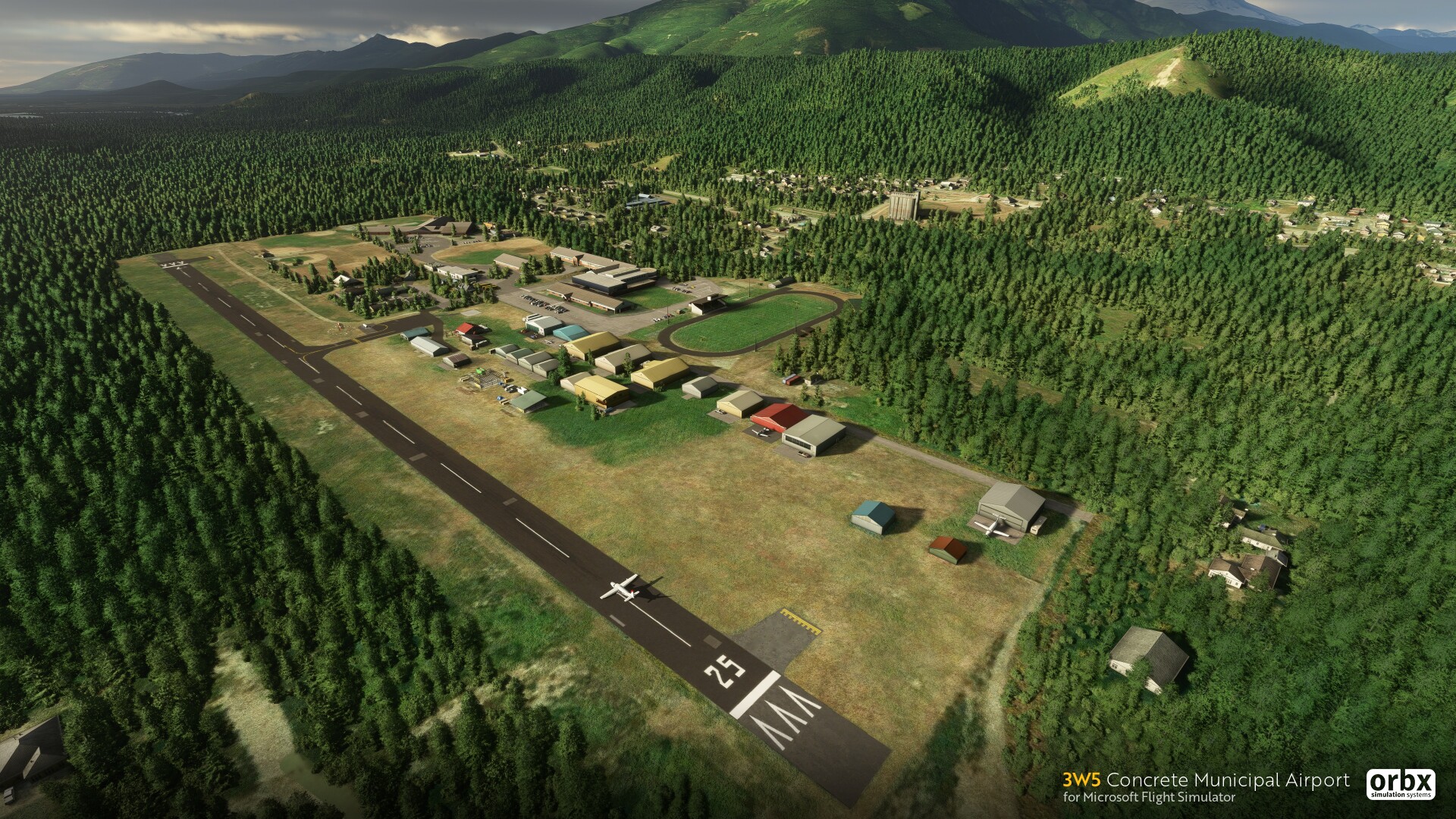 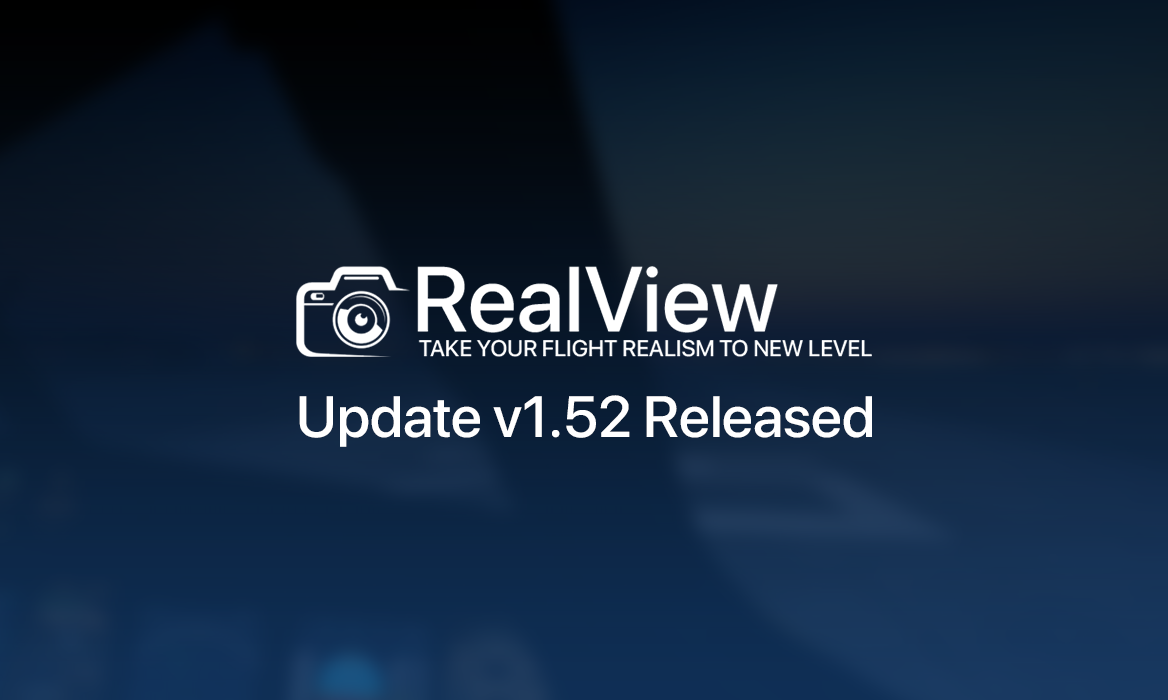 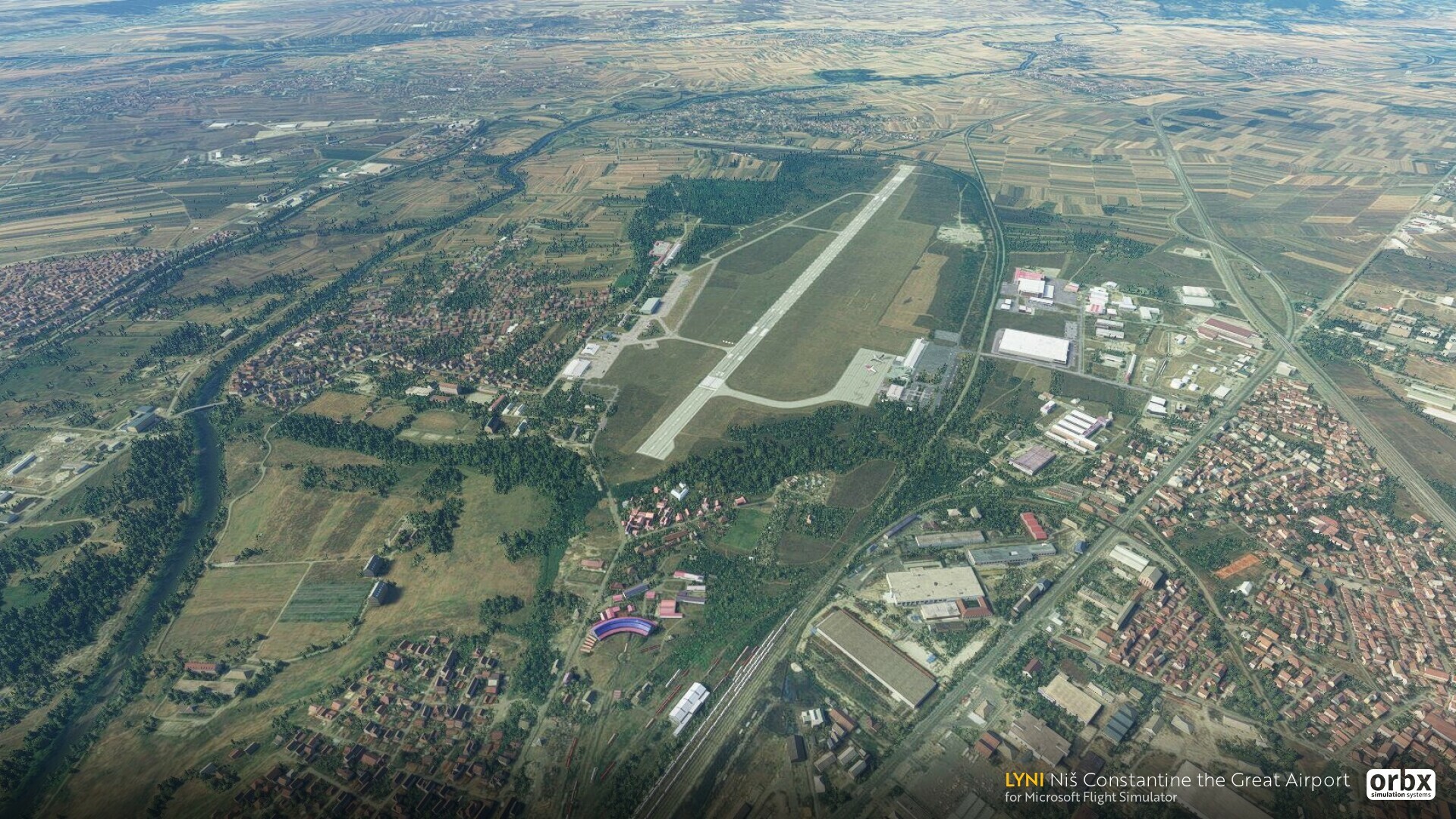