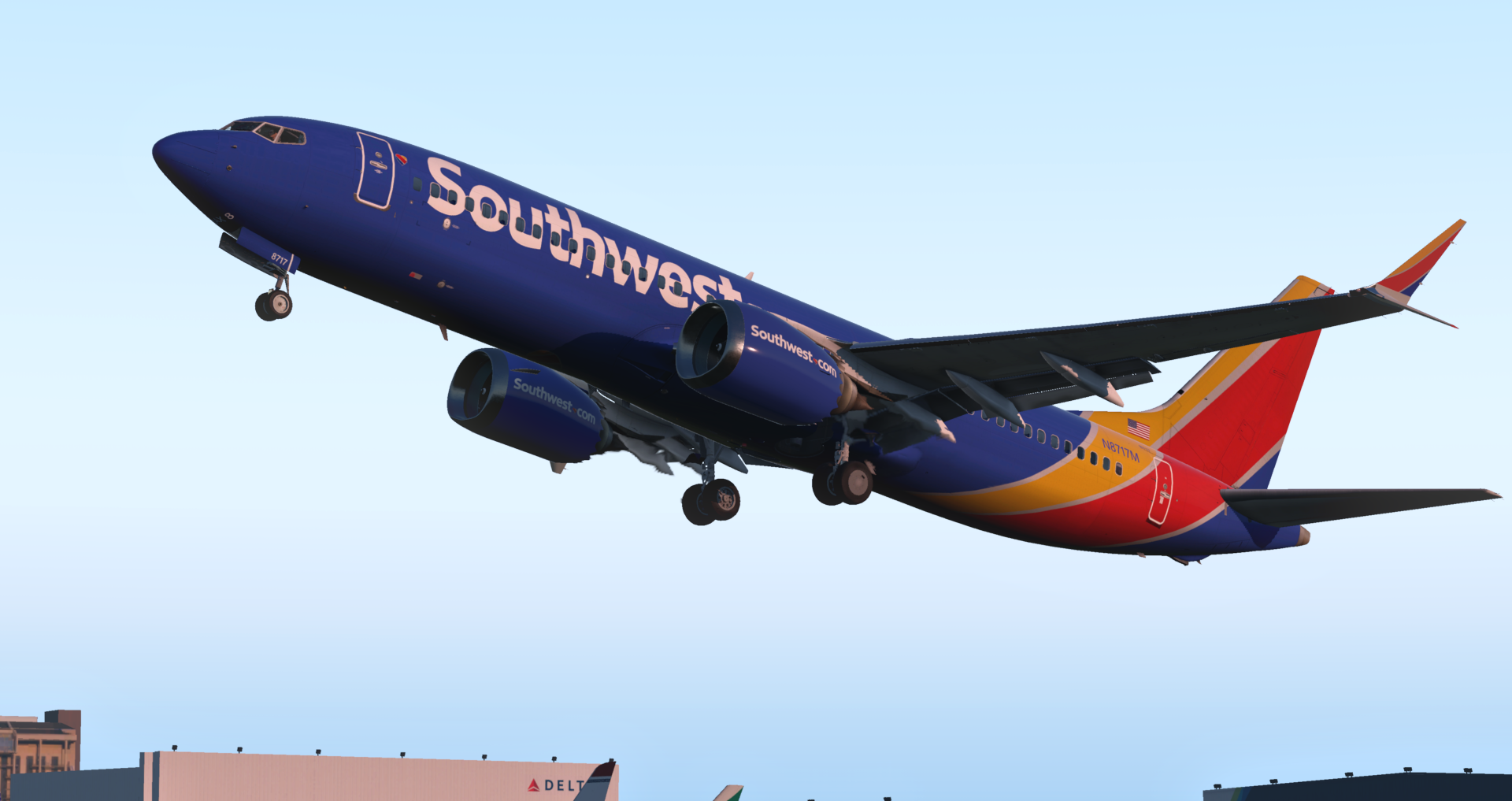 The 737 Ultimate Project has garnered considerable attention throughout its existence, combining two things that simmers love: detailed visuals and great system functionality. The efforts to expand on the default 737’s systems from Zibo, and the ambition to deliver full cabin detailing and inclusion of more modern 737 variants by Daniel Johnson and the Ultimate team have truly brought us something special.

And today, we have the ultimate pleasure to break the news that the team is going to bring it to the max (excuse that pun too). The 737 Ultimate team is indeed developing the MAX variant, starting with the 737 MAX-8. From these images, it seems that the team has reverted to adopt the original 737 textures done by Alex Unruh of Laminar Research. The MAX’s CFM LEAP engines even seem to base its pylon textures on the default 737’s CFM 56’s engines.

Feature-wise, the addon will, of course, include MAX specific modifications such as AT Winglets, a new APU/tail-cone, and a new engine 3D model. Systems-wise, there is support for all of the Zibo 3.30 features, plus a custom 737 MAX flight model, and the distinctive 737MAX displays that beautifully plate the flight deck. Like the rest of the Ultimate Project’s aircraft, there will be a custom 3D cabin with working openable doors.

This project will certainly be one to watch. To stay in the loop be sure to join the 737 Ultimate Club on the Threshold Forum here.