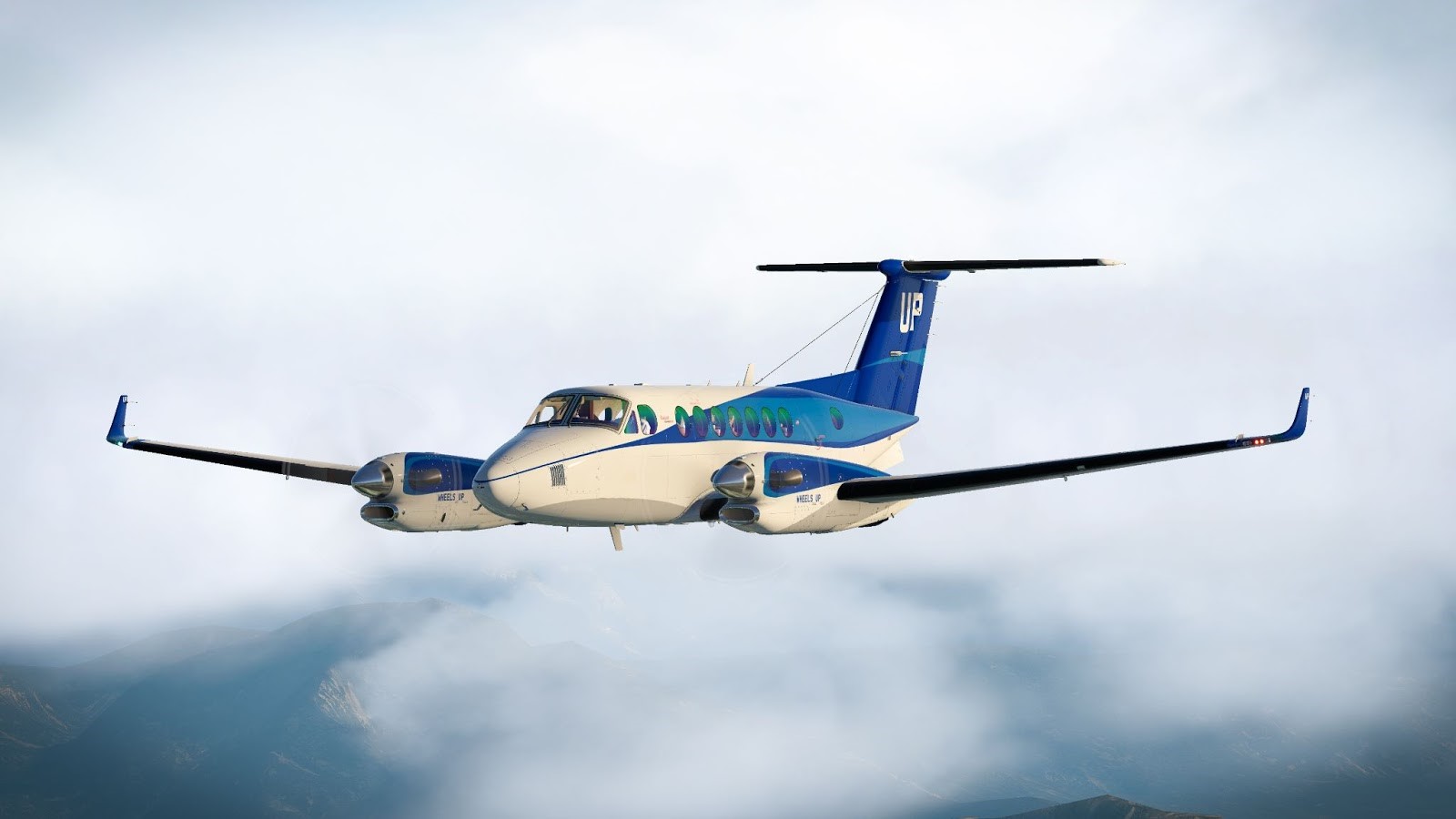 AirfoilLabs has released update 1.5 for the King Air 350 for X-Plane 11. This update focuses on adding new features and fixes from previous updates and its initial release in early April 2019.

This update implements many new features and tweaks including a brand new quick view system, tuned power and over-torque performance, and more.

The team commented on the new quick look feature, stating that the feature “should significantly reduce the workload for the pilot during critical phases of the flight.”

They continued: “All IFR pilots will welcome adjustments they made to both the FMS, G530 and Reality XP avionics, where the EHSI will display correct information from the Flight Plan. Changes were made also to the A/P, which is now less sensitive to disengage during heavy turbulence, systems such as De-icing, various switches operations now feel more real-like.”

The team even included a list of work in progress features which will be implemented at a later date:

In other AirfoilLabs news, the team unveiled work on a C-47/DC-3 almost a year ago, which has been recently followed up with more work-in-progress images.

A Cessna 172 NG is also in development, which is to build on the success of their 172 SP that has been a long-standing aircraft in the payware scene.