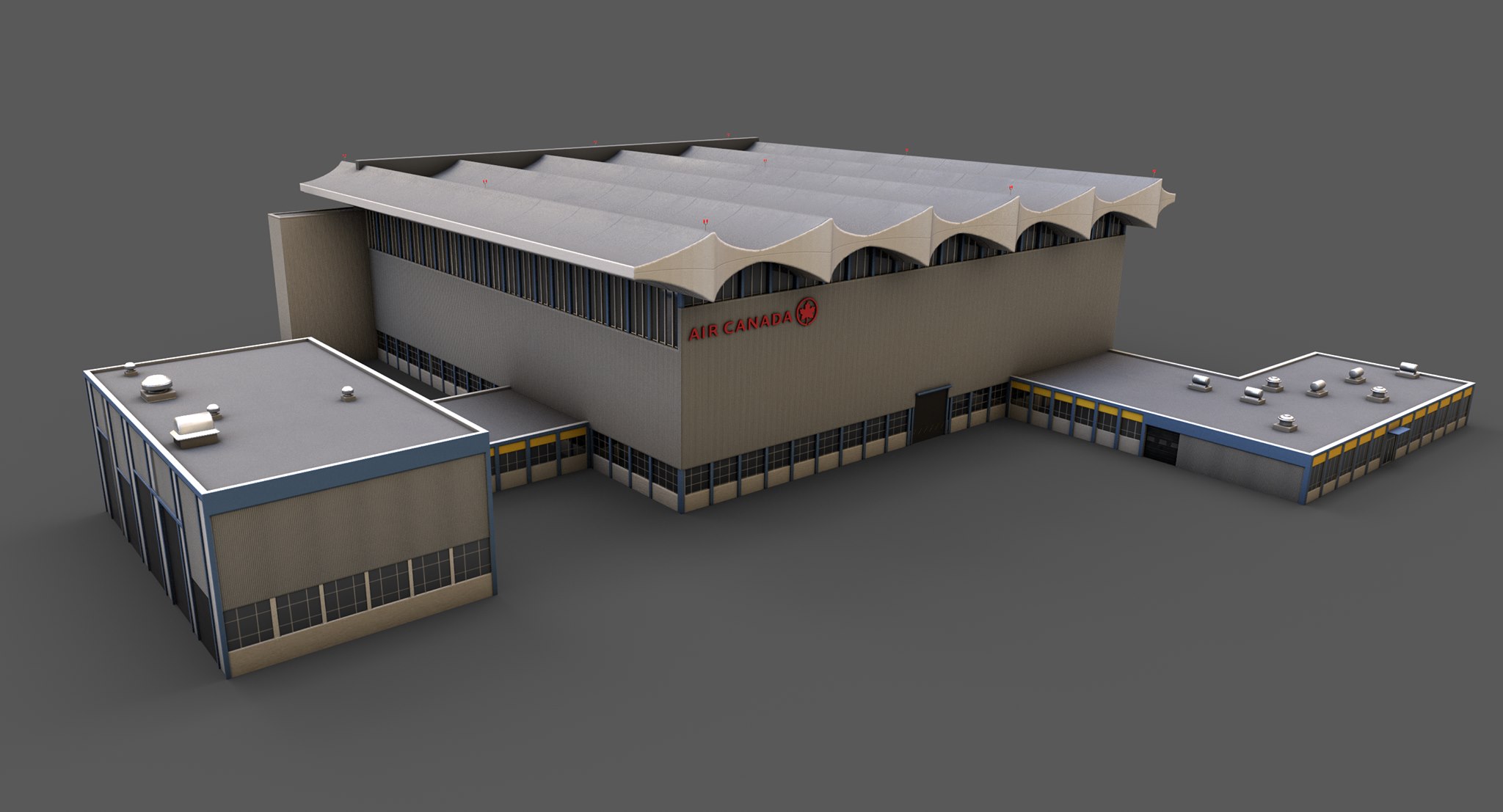 Halifax Stanfield is an international airport that serves the Halifax region in Nova Scotia, Canada. It opened in 1960 and is now the 8th busiest airport in Canada with about 4,300,000 passengers in 2018. The airport became well-known because it participated in Operation Yellow Ribbon following the September 11 attacks. At the closure of US airspace, Halifax was used by aeroplanes crossing the Atlantic to land. Halifax features a typical medium-sized airport infrastructure with two runways, a terminal, maintenance facilities and a business park.

Furthermore, two weeks ago Airfield Canada published previews of Halifax’ jetways in a Facebook post. These are custom made and will be fully animated.

Check our article about Airfield Canada’s Halifax announcement and the release of J.A. Douglas McMurdo Sydney airport out.