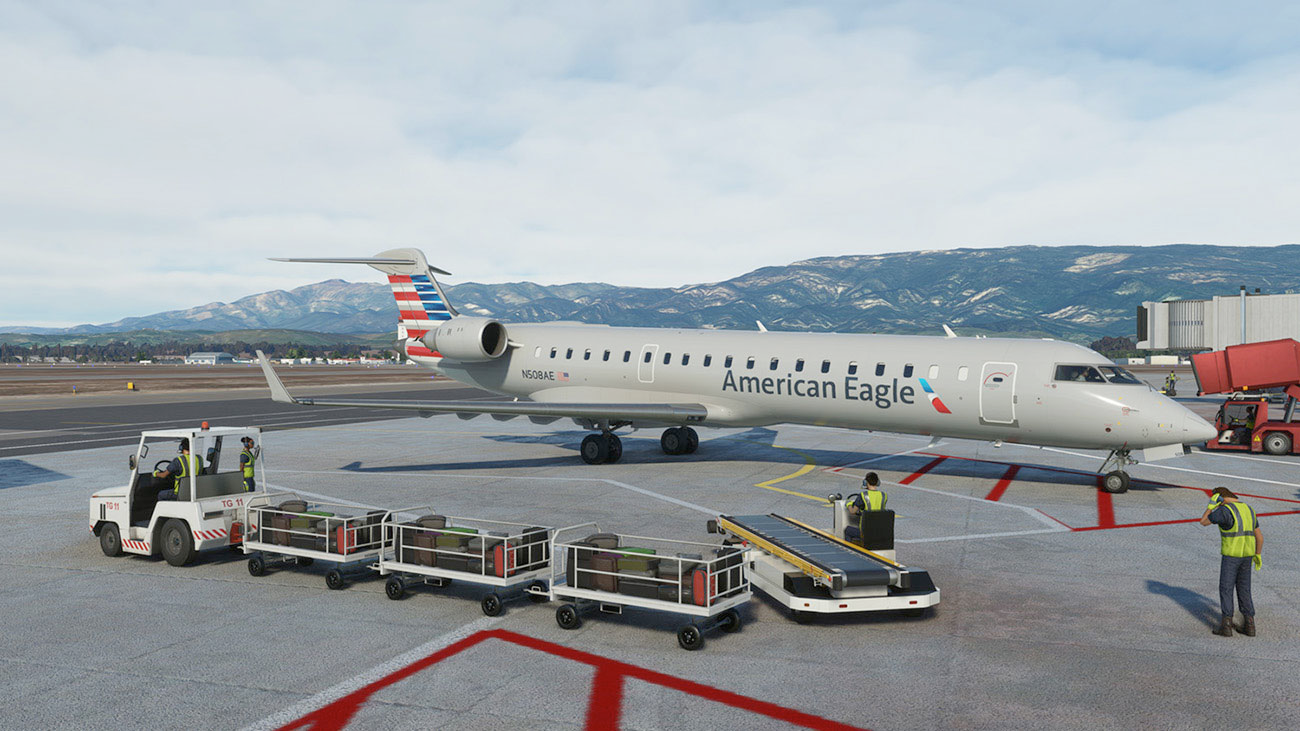 Aerosoft has released its much-anticipated rendition of the CRJ 550/700 aircraft for Microsoft Flight Simulator. According to the developer, the plane features a custom-built exterior model and cockpit, high-quality textures, a realistic flight system that comes equipped with a state-of-the-art electronic flight bag (EFB), and much more.

The CRJ is Aerosoft’s their “first complex and highly detailed aircraft expansion” for MSFS and has been highly anticipated by the community as the aircraft is the first fully featured airliner for the new simulator platform. The release today follows months of previews from the developer who has been working on remastering the aircraft from the P3D version.

Aerosoft is also working on the DHC-6 Twin Otter and A320 family for Microsoft Flight Simulator. Previews of these aircraft have been a lot less frequent than those of the CRJ, but after the release of the CRJ, it is likely the frequency of these previews will increase.

Thanks to Threshold Discord user no_bot for tipping us off to the release.