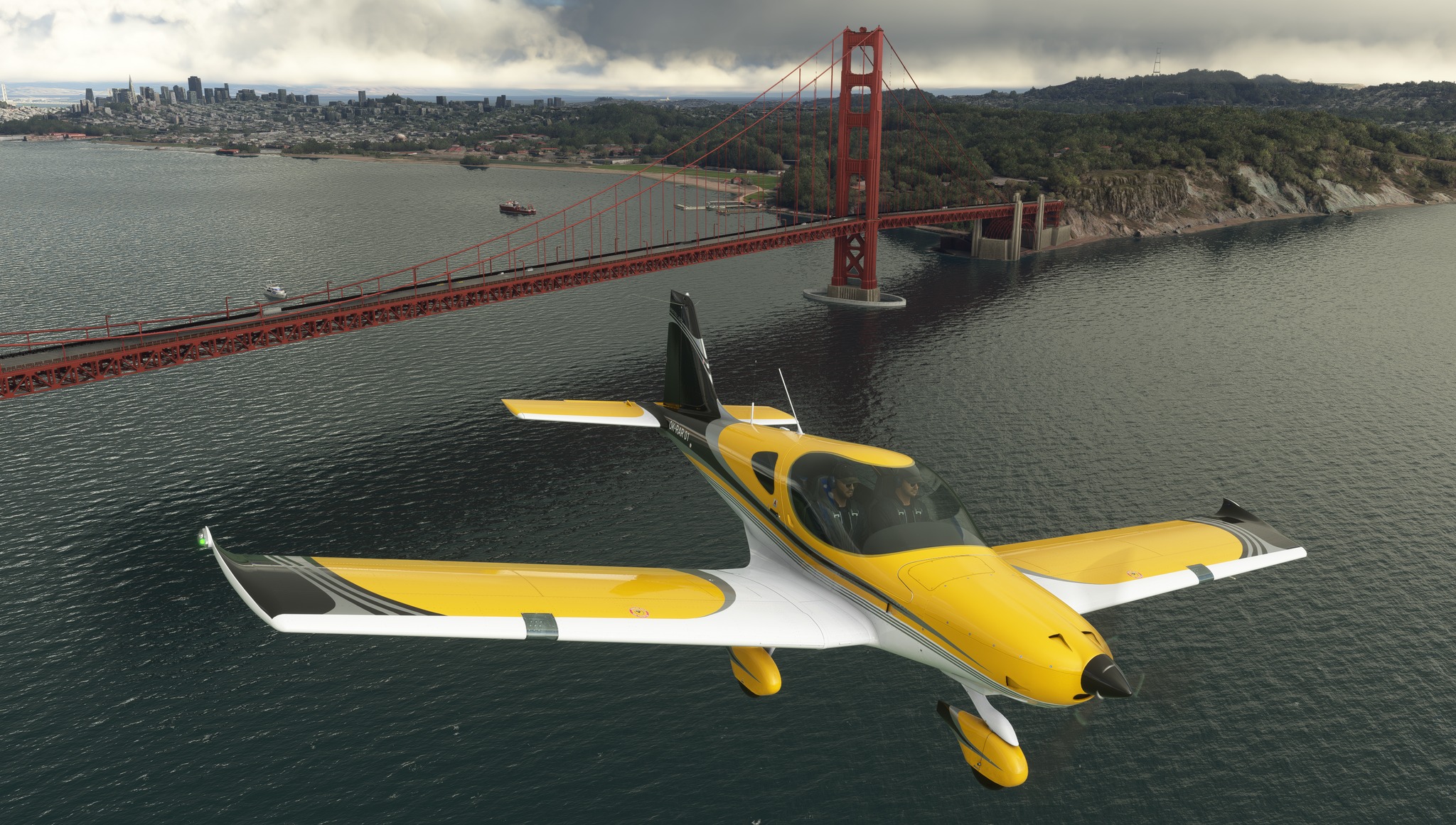 Traditionally an aircraft-maker for X-Plane, AirfoilLabs have made a stunning leap into the Microsoft Flight Simulator market today with the announcement and release of the Bristell B23, a light sport aircraft from the Czech Republic.

Sharing the news on Facebook, the developer raved about the relatively unknown LSA brand saying that the group have flown with their B23's real world counterparts.

"Today, we have a pretty different announcement to make. For over a year and a half, we have been cooperating with an LSA Aircraft manufacturer, the BRISTELL."

"Airfoillabs has heard the requests many of you have been asking for and, for the first time, introduces an aircraft model for the Microsoft Flight Simulator 2020."

The aircraft was released at the same time as the announcement was made and is available on the Microsoft Marketplace for $24.99 USD.

In the comments of the social media post, community users peppered questions regarding the developer's commitment to X-Plane 11 and 12 -- to which the developer remained steadfast.

"This aircraft [the Bristell B23] will not be available for X-Plane, at least not yet. But we’re working on airplanes for X-Plane 12. We will be releasing the C172 NG digital once X-Plane 12 is available to the public, as well as the NG analogue version."

The steam-gauge version of the group's C172 will be exclusively available on X-Plane 12. Difficulty surrounding porting to v11 and maintaining two versions is cited as the primary reasons behind this decision.