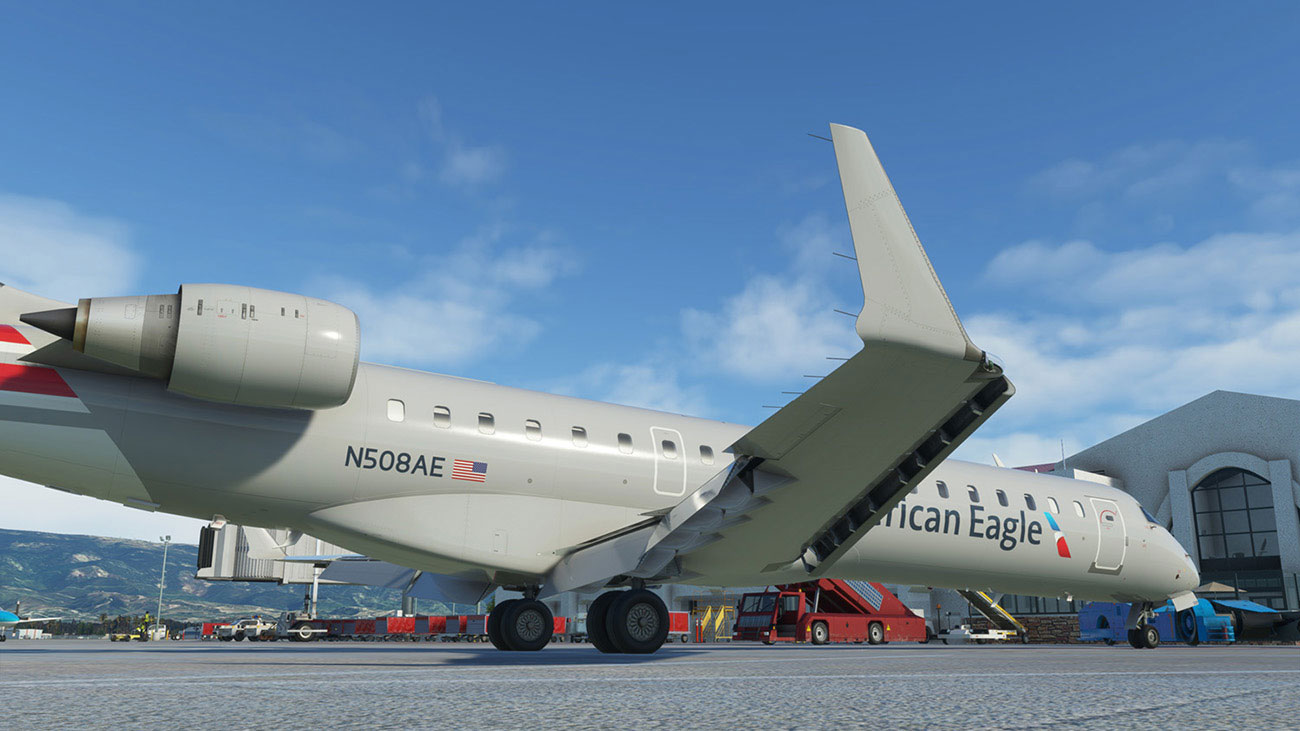 Coming a few weeks after the aircraft’s initial release, Aerosoft has taken to their forums to announce an update for the CRJ.

If you weren’t aware, Aerosoft released the CRJ back on March 16th. Currently, only the CRJ 550 and 700 variants are available. However, an extension package including the 900/1000 will be released in the future.

Included in the update is an array of fixes to the aircraft, such as the rework of exterior lighting, an additional livery, and much more. You can view the full feature list below.

The Aerosoft CRJ is available for purchase from the Aerosoft store for $50.99. The aircraft is also available from the MSFS marketplace, though the price changes depending on where you are located.