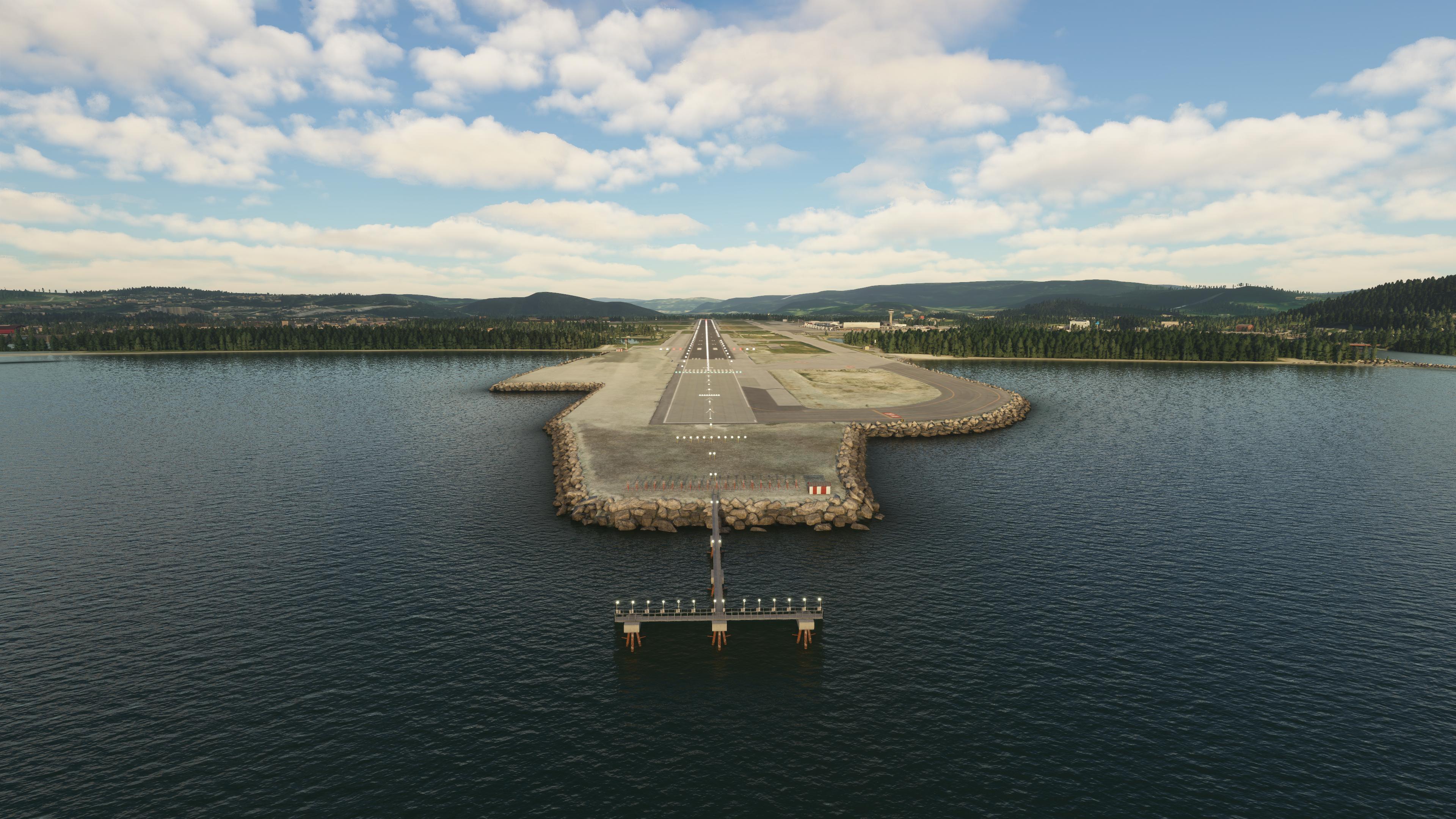 Aerosoft's Microsoft Flight Simulator development pipeline is in full swing as the developer has previewed two more scenery projects for the new platform, following discussions about two aircraft projects and the release of another scenery - Paderborn - last week.

The first new preview came at the hands of Mathijs Kok and showed off Stairport's German Islands Volume 1: East Frisia in Microsoft Flight Simulator. Just two previews were shown off on this thread though according to Kok, Aerosoft's product manager, release "should not take long".

German Islands Vol. 1 was released for X-Plane at the start of July 2020.

Next up comes Trondheim, located in Norway, which was originally created by Jan Erland Sund for Prepar3D - though the airport later saw an entry in X-Plane 11. It's expected that the Microsoft Flight Simulator version was based off of Sund's original Prepar3D work.

Taking to the group's forum to tease the airport, again it is Mathijs Kok to share the previews, simply stating that the airport is 'on short final'.

Developer Sund later posted on the thread to clarify that although jetways are currently static at the Norwegian field, as soon as movable airbridges are available they will be implemented.

Aerosoft have been one of the main beneficiaries from Microsoft Flight Simulator's budding 3rd party addon scene, having released a free gift of a scenery, Paderborn, as well as previewing one of the first complex aircraft for MSFS, that being the CRJ series.

You can learn about both of these projects and other aircraft in the pipeline from Aerosoft in their 'NextSim' presentation which took place last week. Here's you can find our recap article of the proceedings.

The developer also published St. Tropez for Microsoft Flight Simulator today - find out more about that in a previous article. 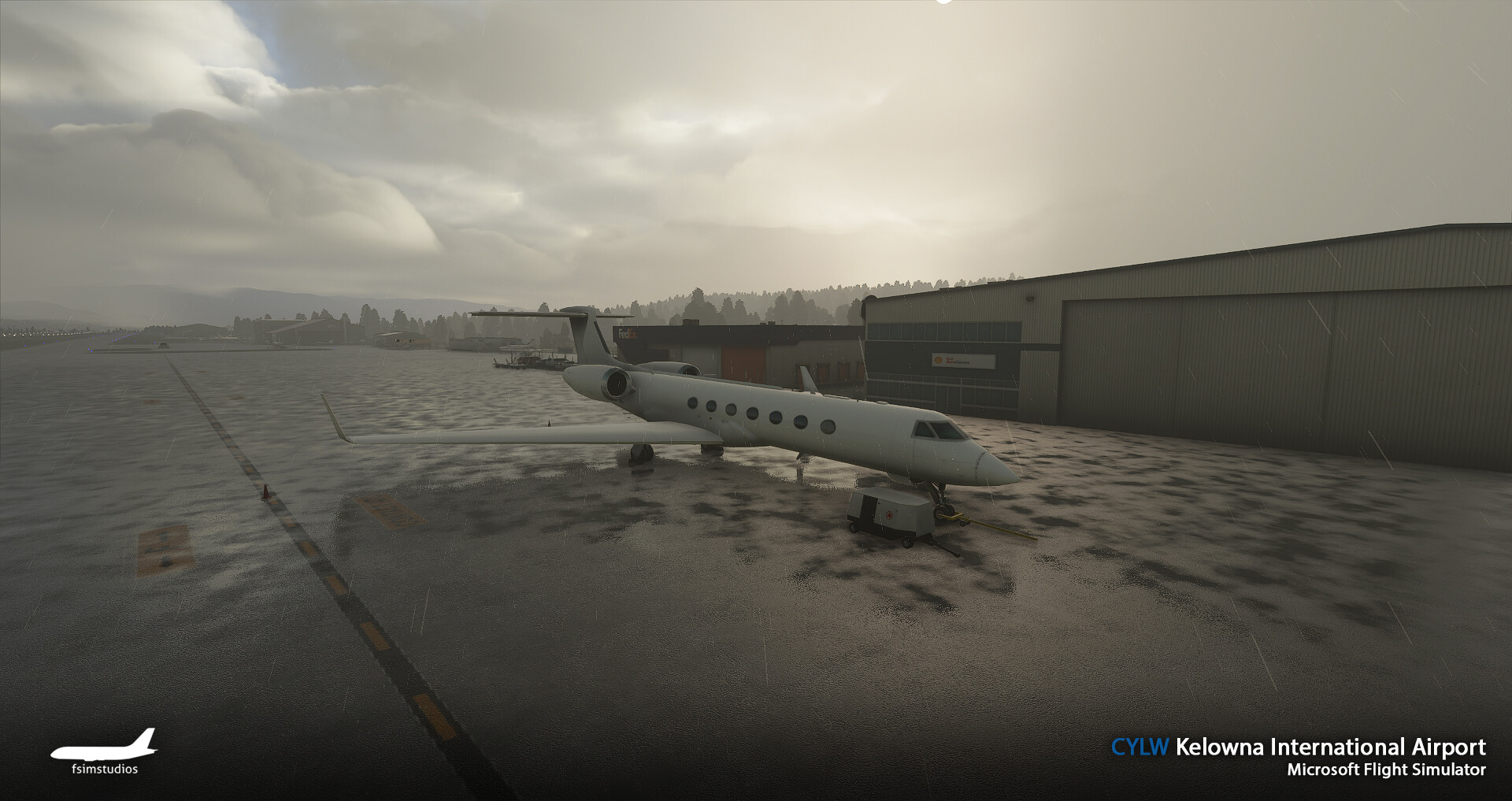 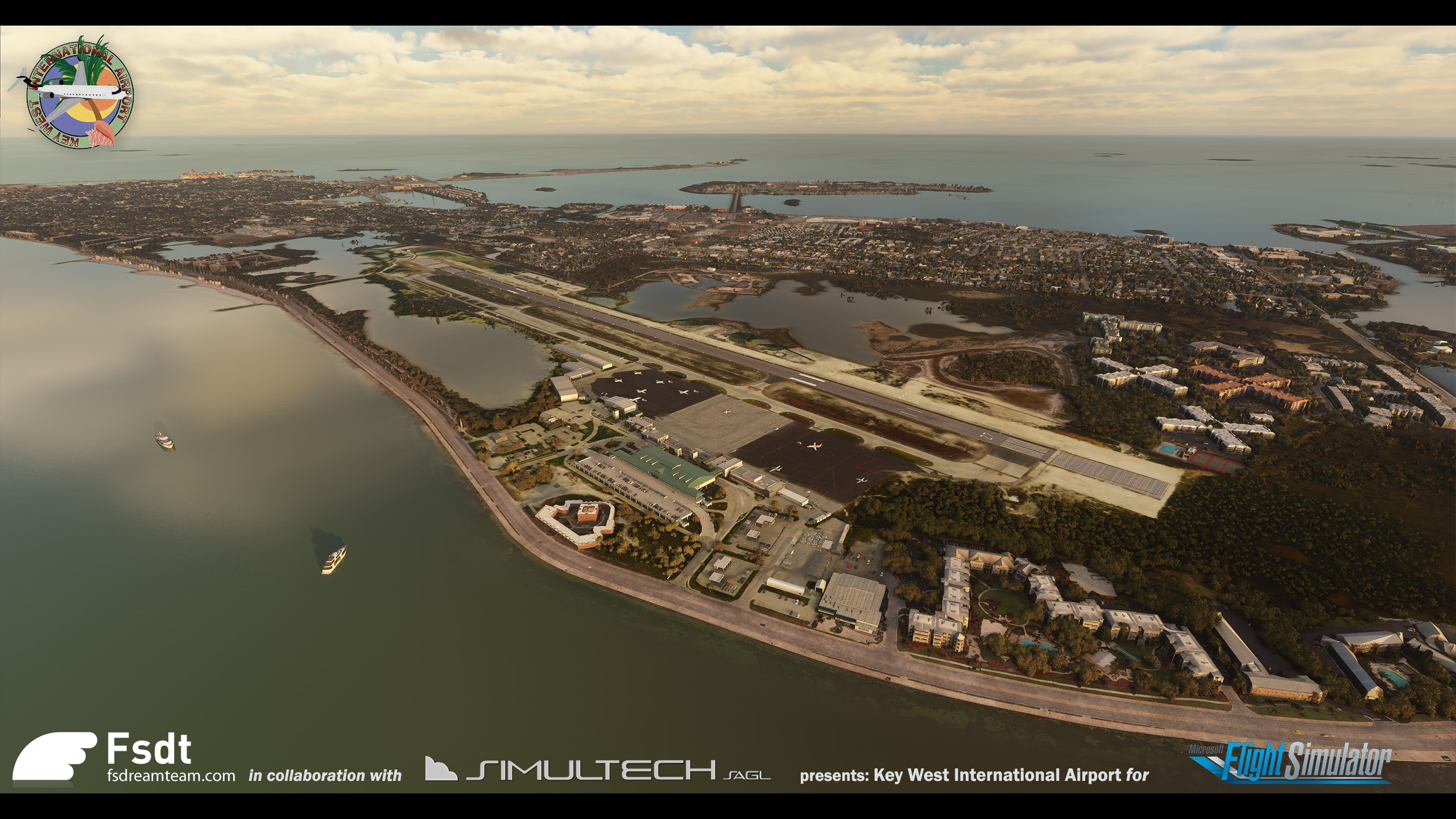