Aerosoft has taken to their community forums consistently over the past weeks to share previews of their upcoming Twin Otter for MSFS. Previews released by Aerosoft give us a look at the exterior modelling of their Twin Otter, along with a limited glace at the interior. First announced in September of last year, development of the aircraft is still ongoing with strong progress being made.

So far, little interior modelling has been shown of the aircraft, in comparison to the large amounts of the exterior model. A user on the forums commented to ask for some shots of the cockpit. The development team responded with the following: “Nope, still a bit to do on that so images for that will have to wait a bit”.

The development team is currently in the beta phase of testing. Active testers can often be seen sharing pictures of the Twotter in the dedicated forum thread. It is worth noting that the aircraft is not a conversion of the Aerosoft Twin Otter for P3D and is an entire re-model to bring the aircraft up to today’s standards.

The de Havilland Canada DHC-6 Twin Otter is a 19-passenger STOL and utility aircraft. Powered by two Pratt & Whitney Canada PT6s. The aircraft was designed to get into hard-to-reach bush airstrips with a lot of weight. With over 985 built since its first flight in 1965 and being still in production, it has proved to be a very popular and successful aircraft.

Progress on Aerosoft's Twin Otter can be followed on the dedicated twin otter forum and look at Threshold for the latest updates. 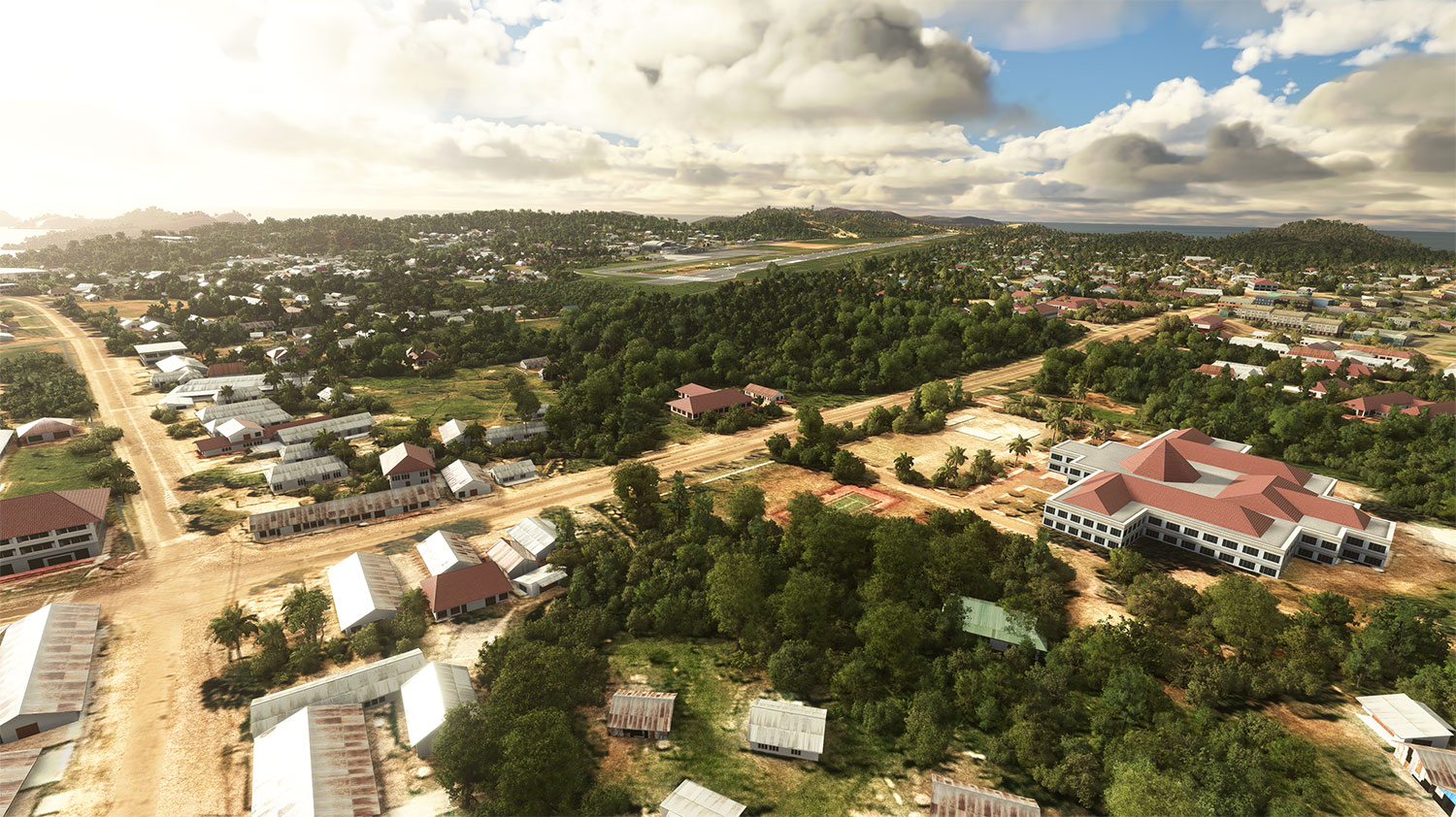 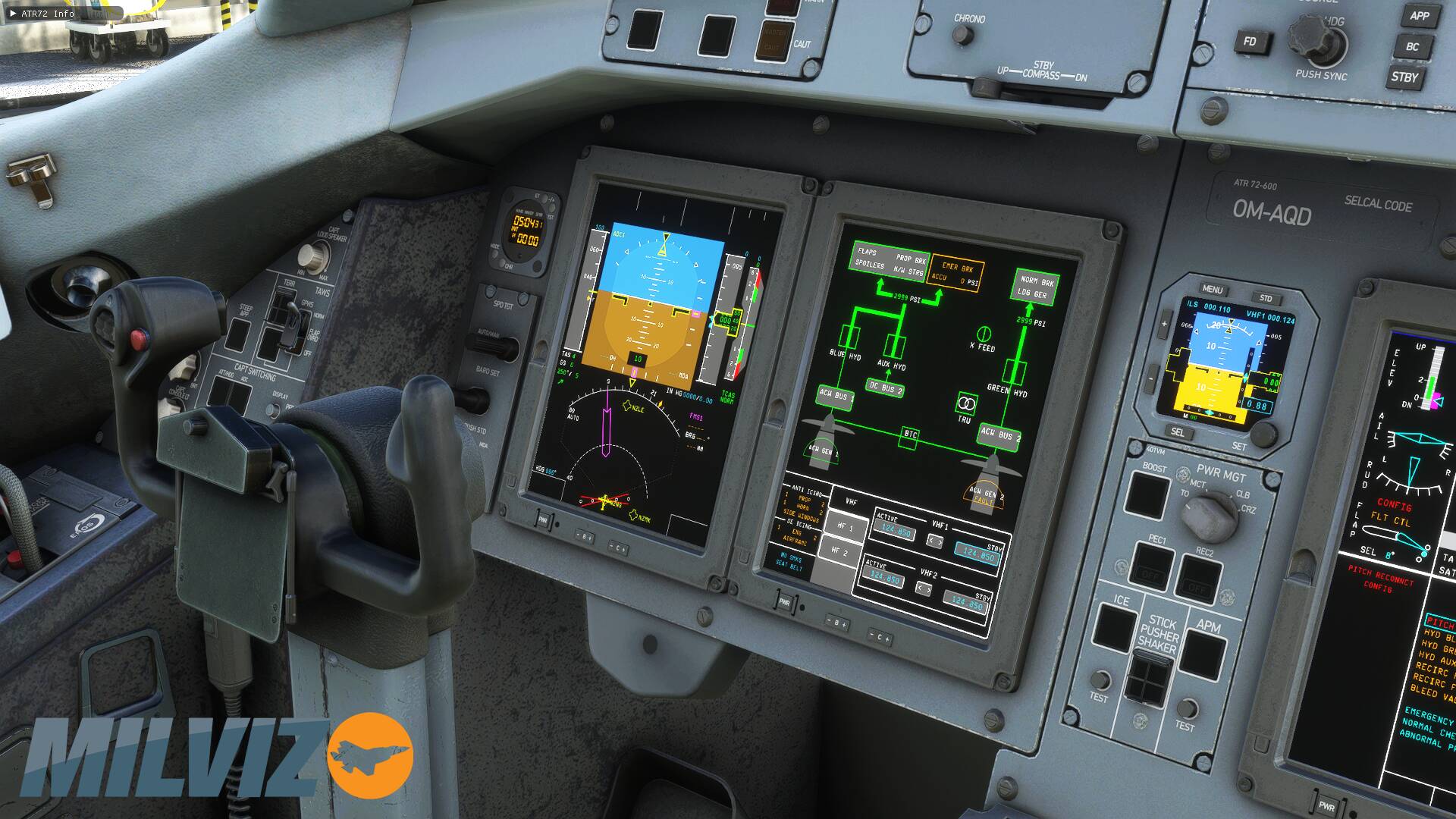