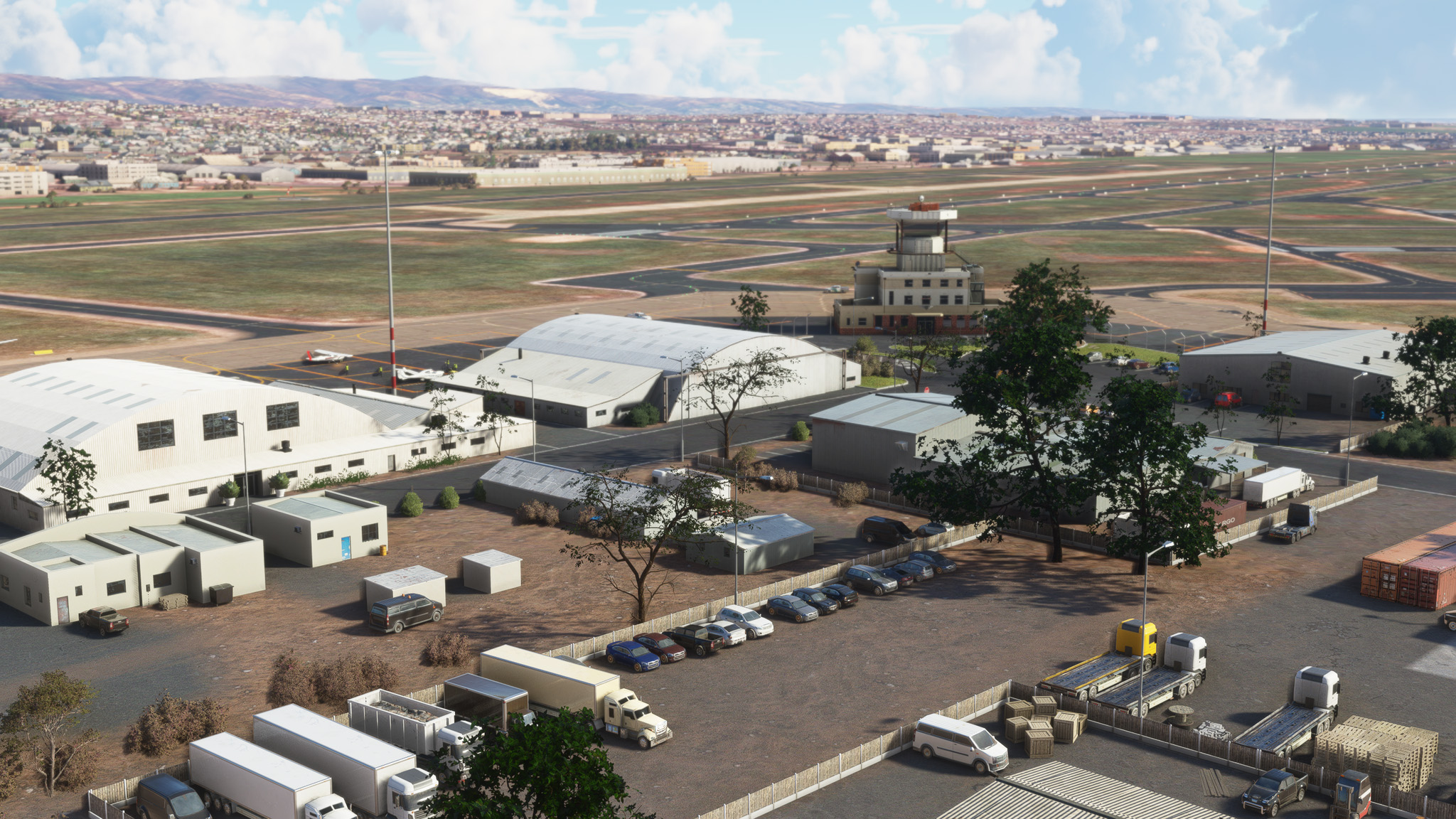 Despite not even being the largest airport in its city, Parafield’s dense collection of flying organisations make it the third busiest airport in Australia by aircraft movements. Many domestic and international students call Parafield home as a result.

According to AU Scene, the airport has been put together “with a high level of precision using hundreds of on-site photos to include many bespoke details for you to discover.”

The developer has elected not to rest on their laurels, however, with the prospect of another product - Ayer's Rock Airport - on the horizon as well. Since the release of Parafield this week, new previews have emerged of YAYE, which have been attached below. 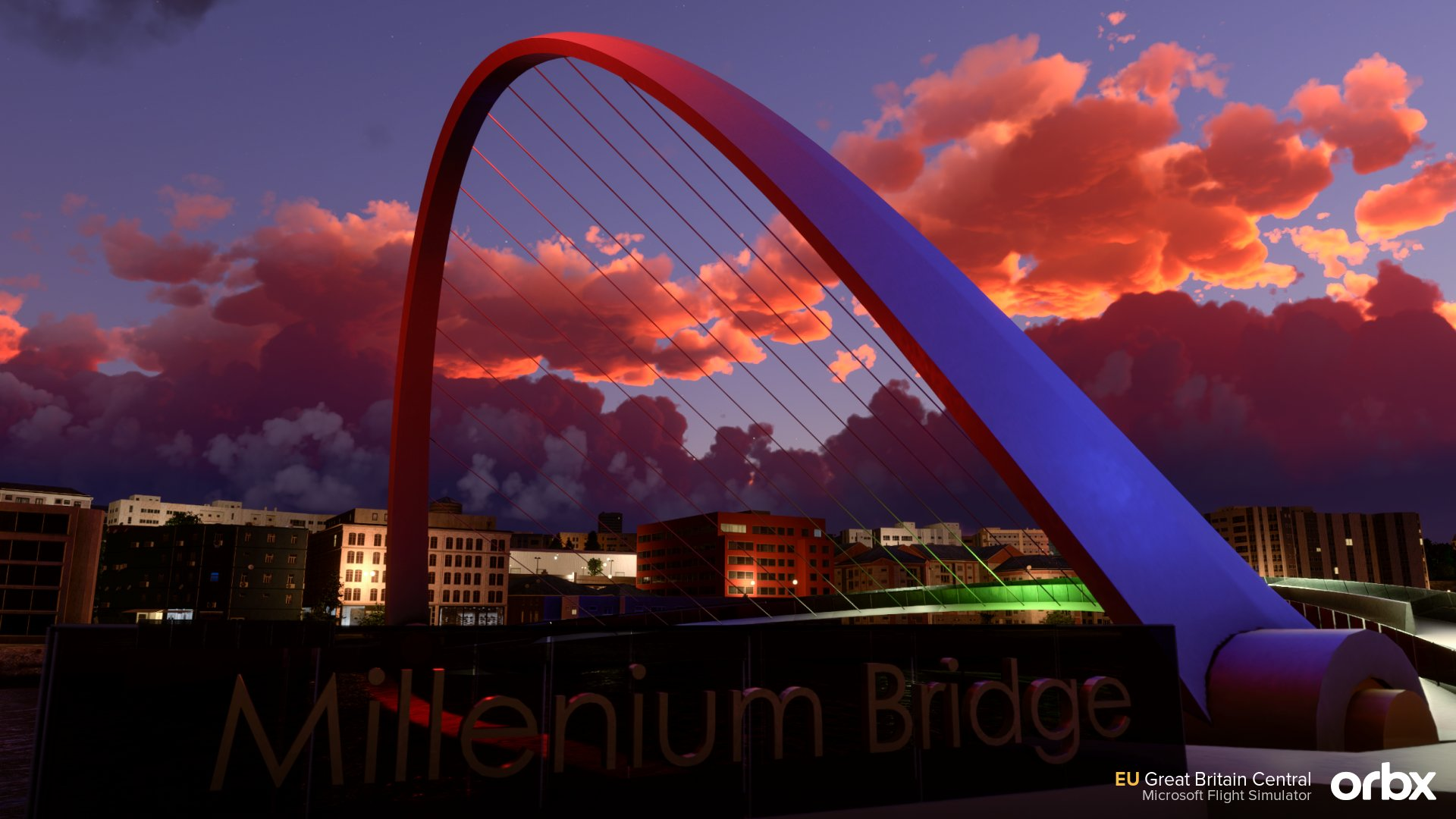 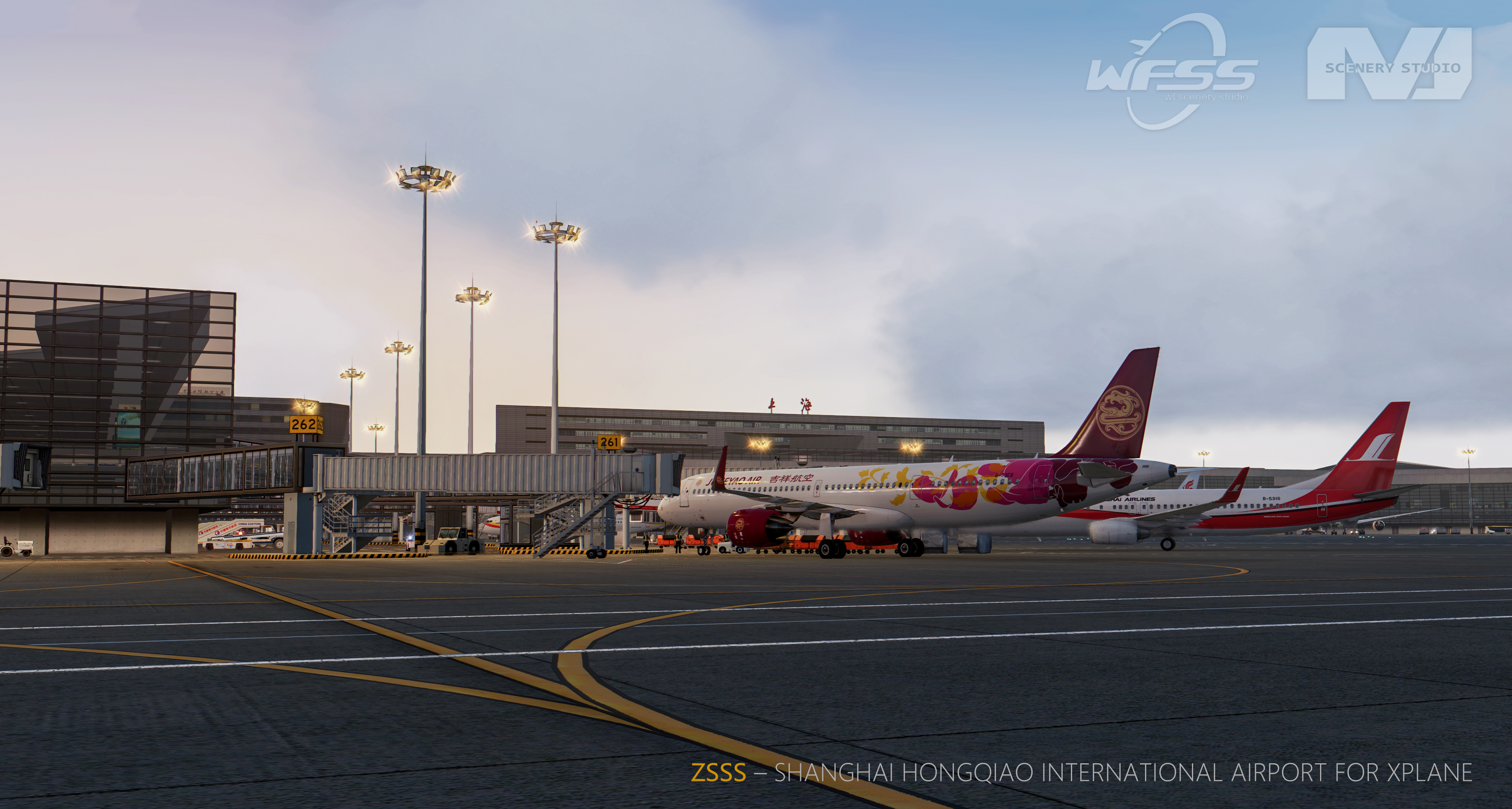 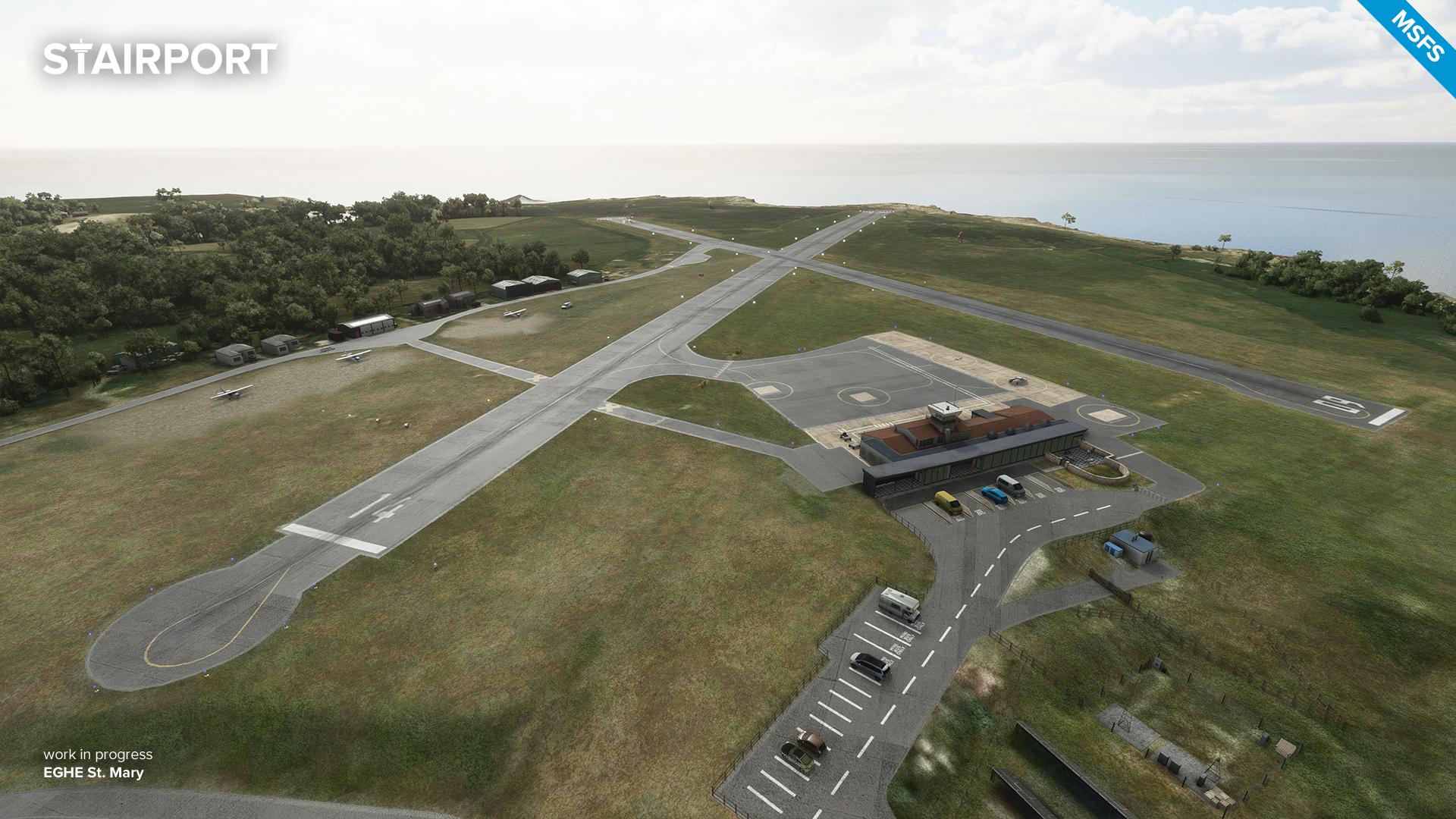