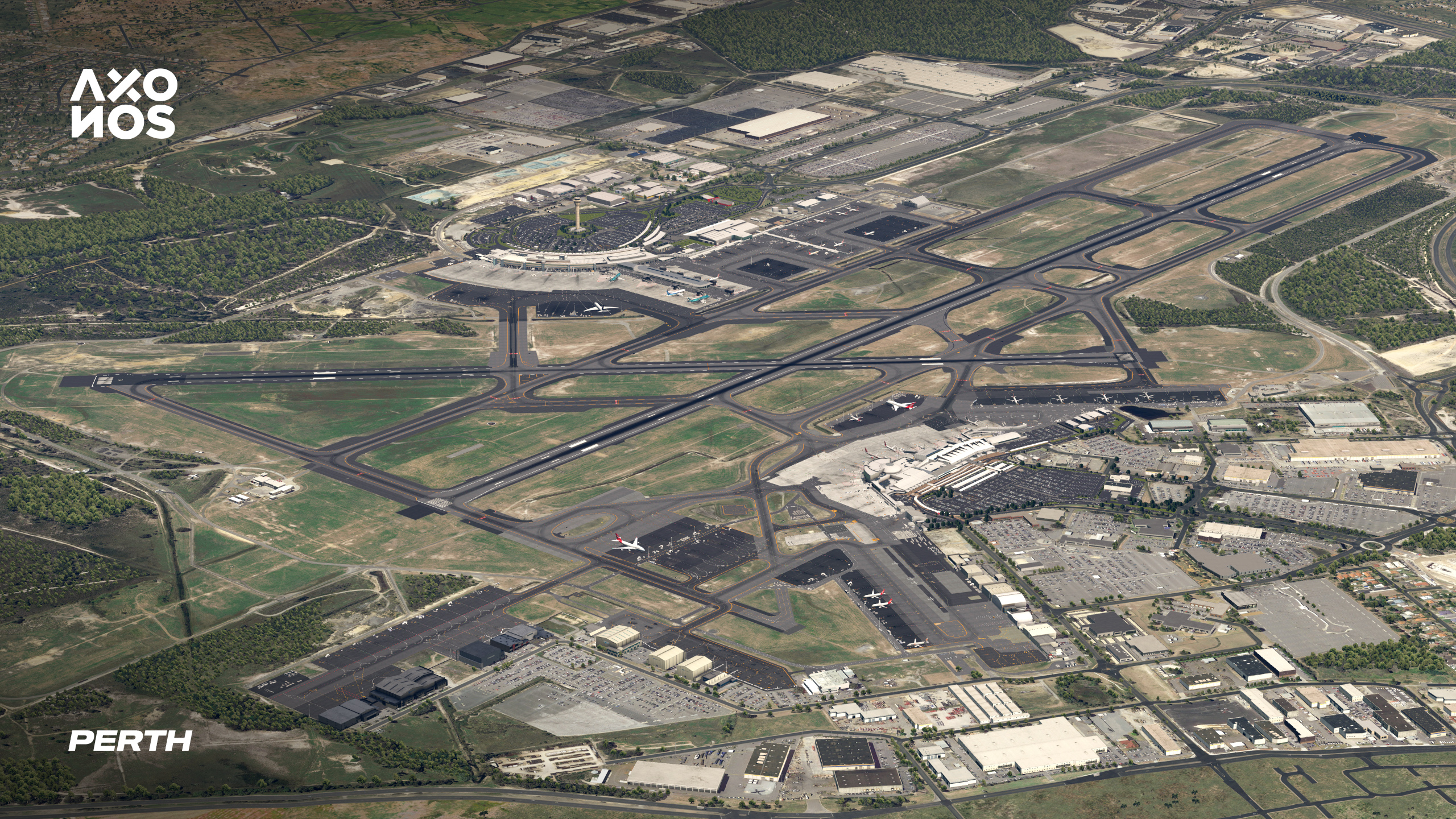 Axonos is back after their rebranding efforts from JustAsia along with the release of their previous product, Casablanca Intl Airport. These new sets of images were sent to Threshold a few hours ago, the team is first to bring a well detailed recreation of the airport in Flight Simulation.

Touted as their first majority-developed in-house scenery, Perth Intl Airport is the apex product that represents the team's efforts to transition from purely converting ESP sceneries into a true scenery developer.

The real airport is located on the bottom edge of Western Australia, and serves the capital city of the same name, it is a popular gateway connecting Australia to the rest of Asia Pacific. Perth Airport is notable for being host of the first direct, non-stop flight from Oceania to Europe commenced in 2018 by Qantas, connecting Perth to London in over 17 hours.

The scenery from Axonos features a faithful recreation of Perth's landmarks, including the skyline sprawled along the Swan River, with the airport itself meticulously decorated with extensive detail and immersive night lighting. According to Shawn from Axonos, release is slated for the coming weekend. 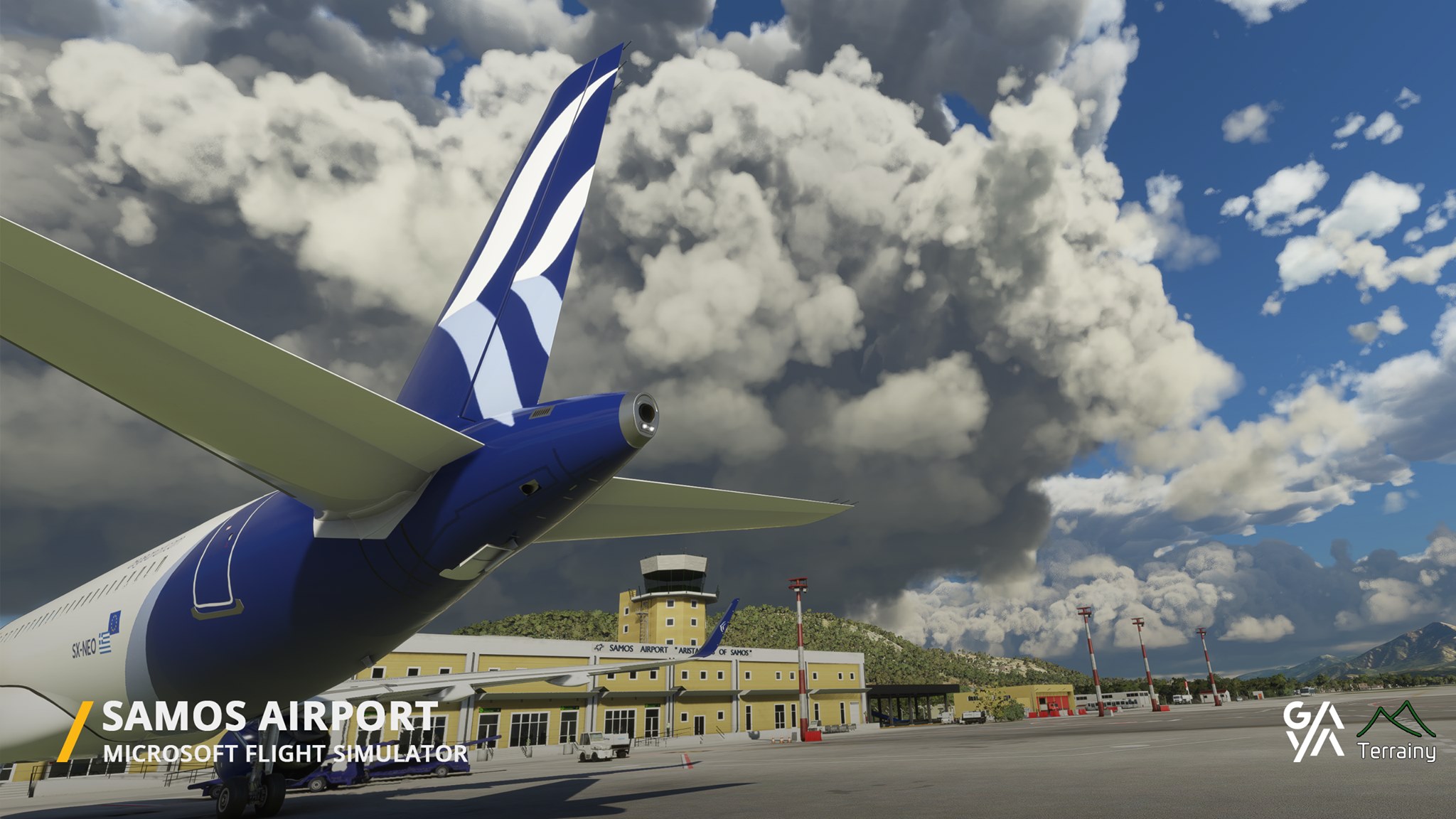 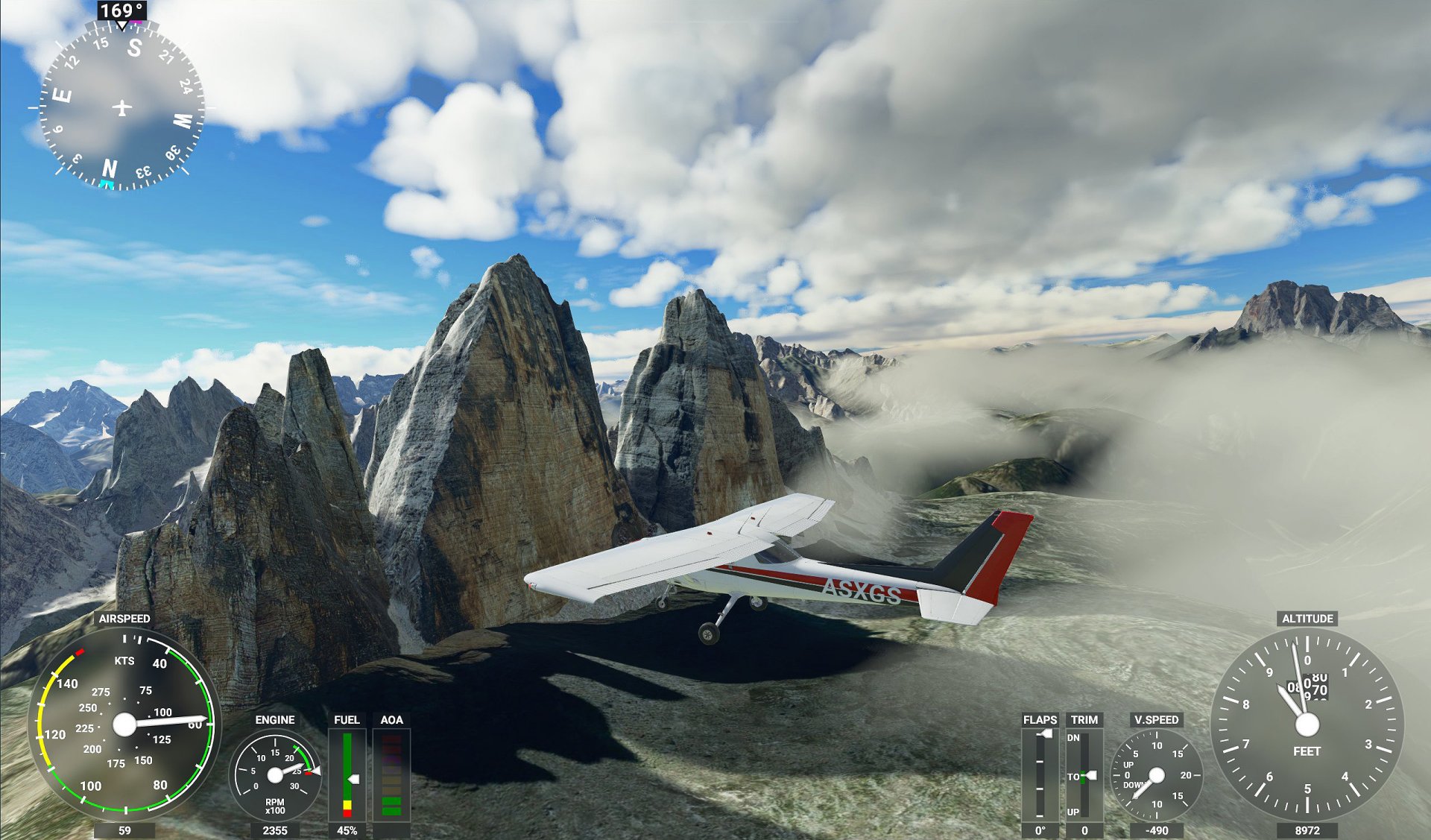 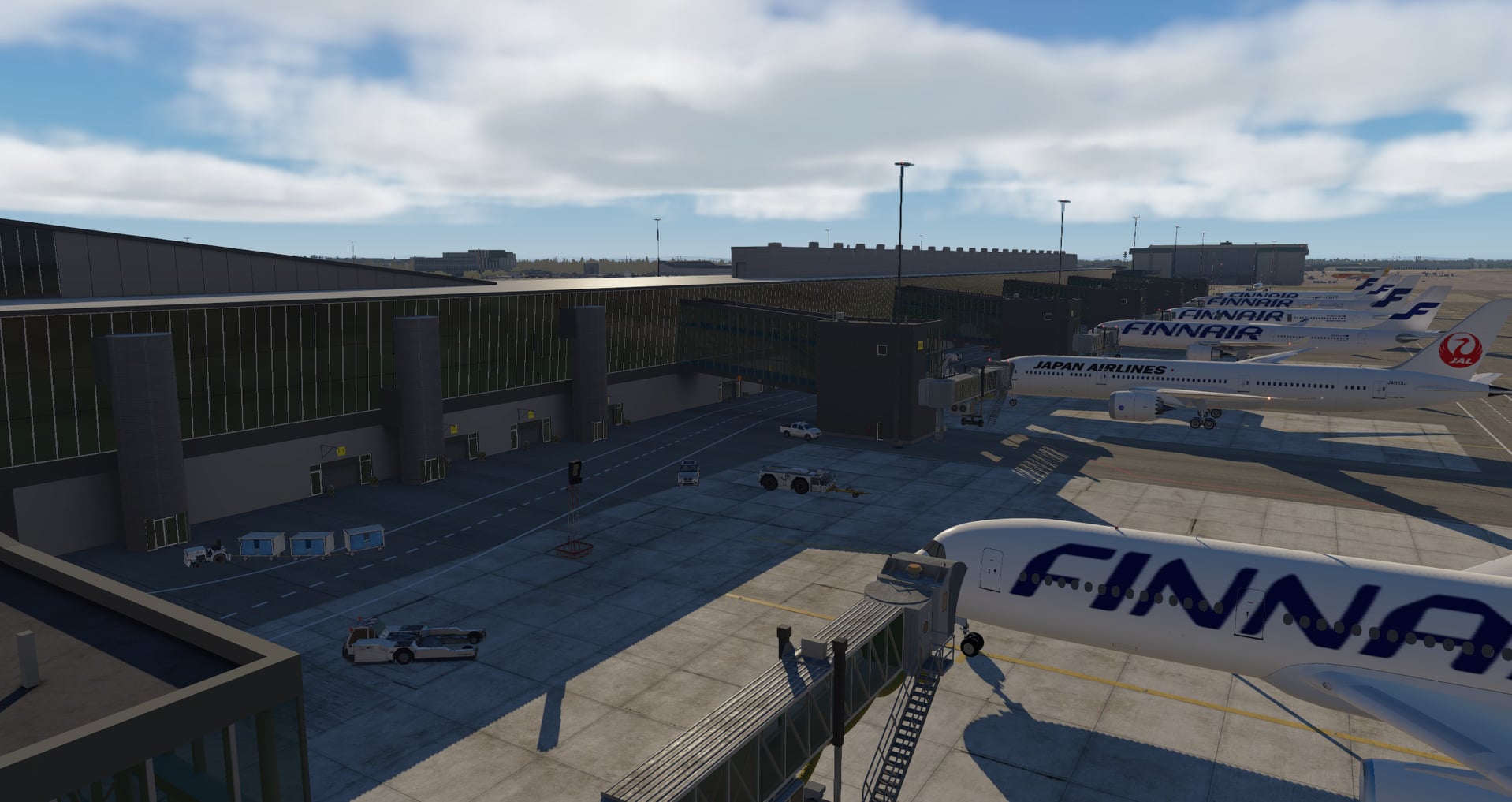