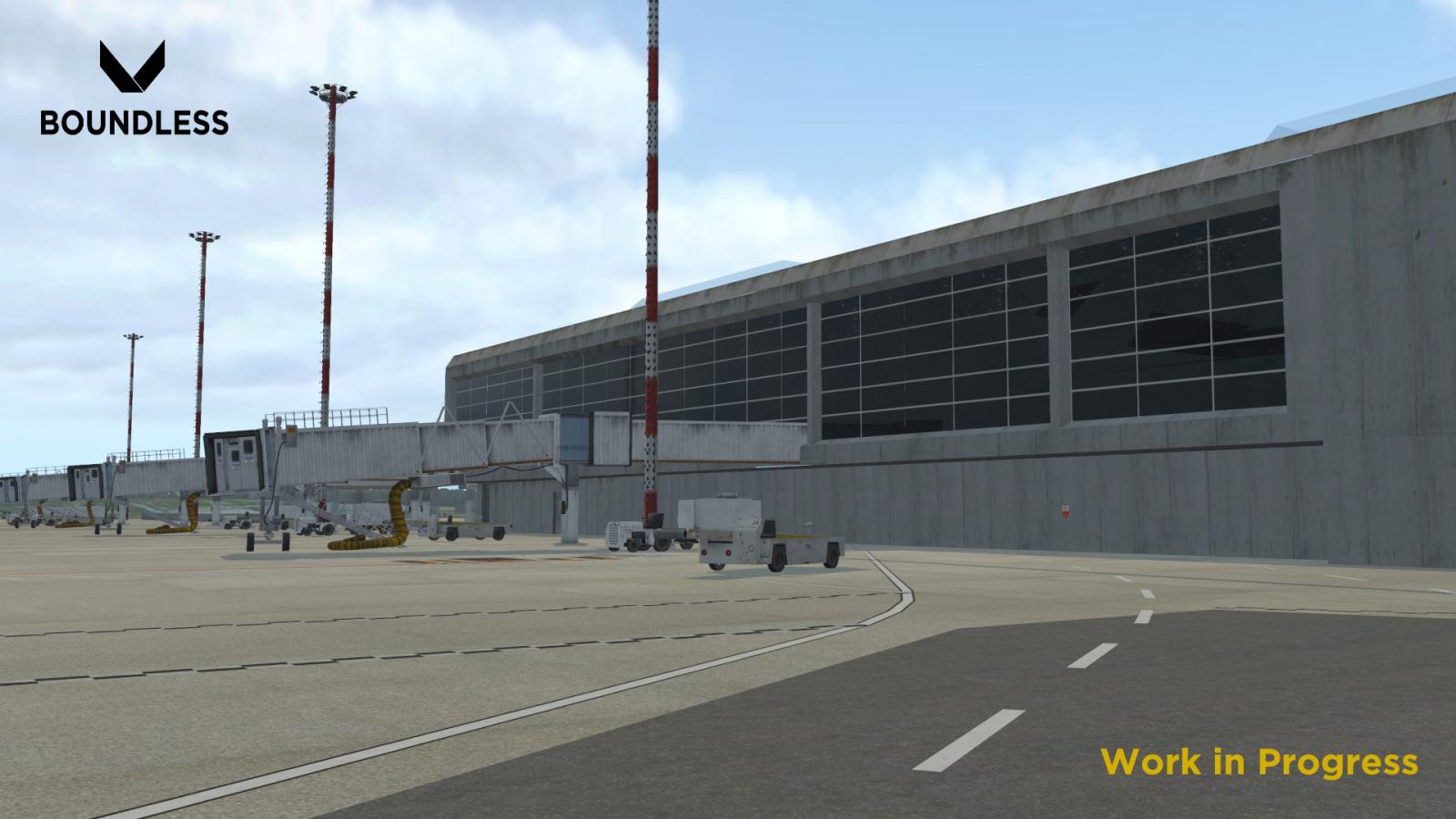 English airport Birmingham is the next product coming from relative newcomer to X-Plane development, Boundless, who previously released their take on Isle of Man Airport, located in the middle of the United Kingdom.

Boundless only attached two images of their work on Birmingham, a render and a screenshot.

"I recently released EGNS - Isle of man and decided to focus on Birmingham as my next project!" wrote the developer on the x-plane.org forum. "I'm really excited to do this one, as it is my local airport. I thought, like EGNS,  it had been pretty neglected in XP11. I'll keep all updates in this topic. Here are a couple of little teasers from the terminal (By no means finished!)"

Although that is all Boundless had to say initially, they also said in a separate comment X-Plane's limited tools likely means sloped runways may not be an option. However, users later commented on workarounds to help the developer integrate custom mesh into the scenery, and what they choose to do with the mesh will be revealed in due time.

Birmingham is a major focus airport for Jet2.com, Ryanair, and TUI Airways, with long-haul flights an option with airlines such as Qatar Airways and Emirates.

Over twelve-million passengers used the airport last year, though it has in recent months been used as a temporary mortuary as storage for 12,000 bodies as a consequence of COVID-19.

Birmingham was also host to the world's first commercial maglev system in the world, though was later replaced with a cable-hauled system in light of frequent breakdowns. 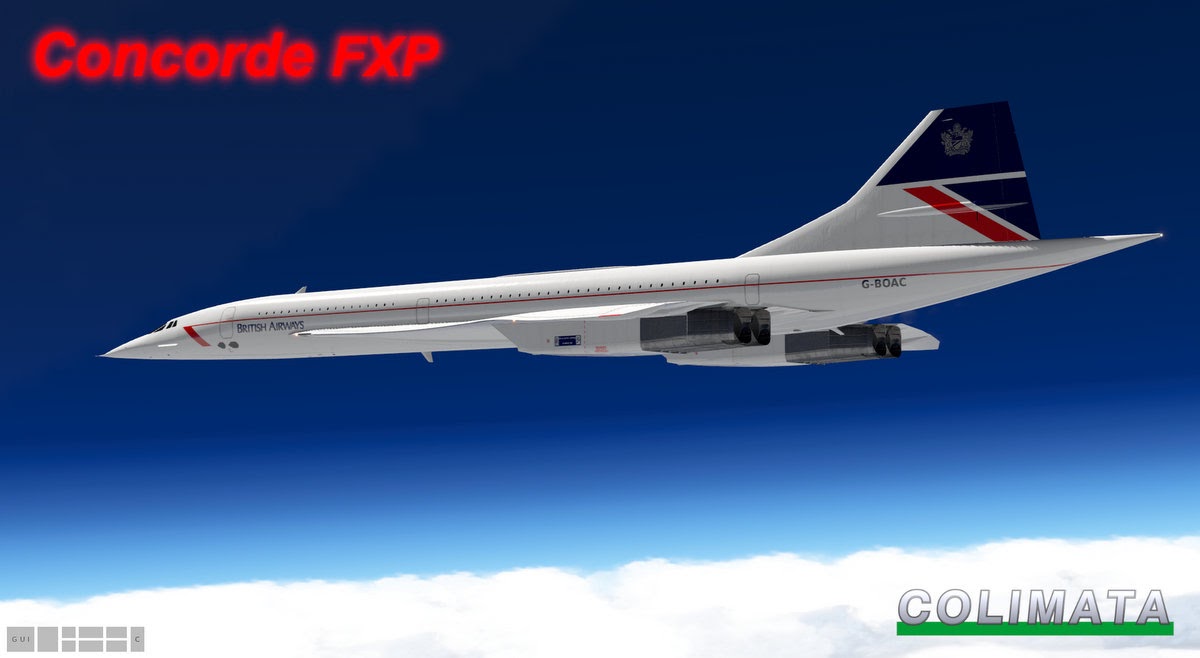 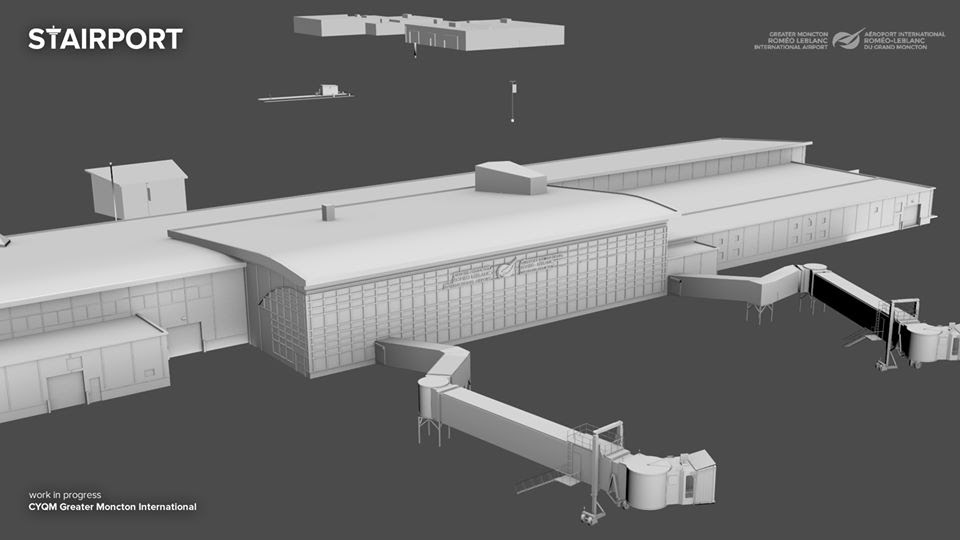