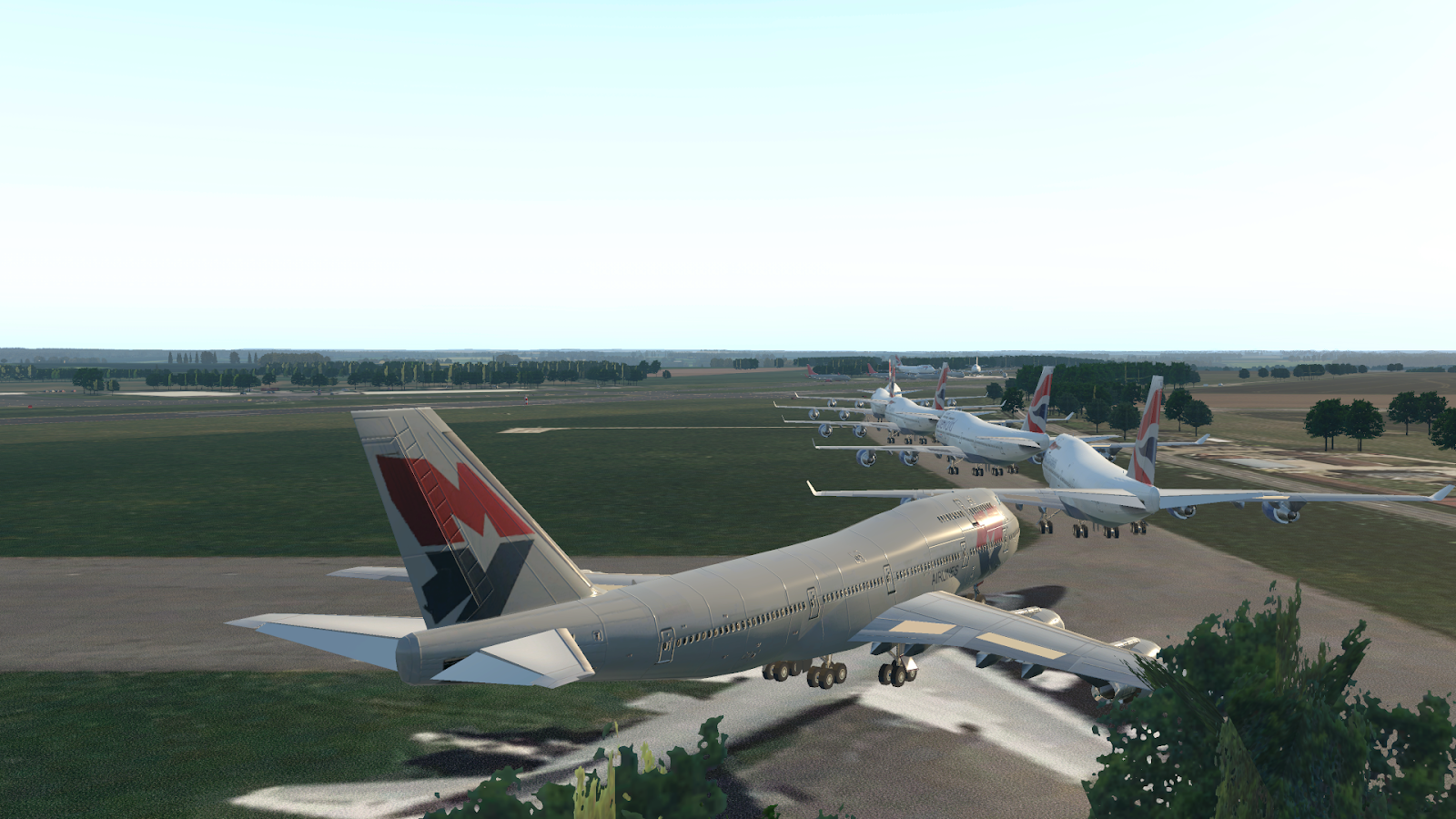 After teasing the airport two days ago, scenery developer Boundless Simulations has taken to their Discord server to provide further information on the scenery and share additional previews of the aerodrome.

Located in England, Kemble is typically used to retire and dismantle unneeded aircraft from various operators. It was also recently announced that the airfield would be receiving a 747 by British Airways in the Negus livery, serving as an educational site for the once Queen of the skies.

Although the scenery hasn’t been released yet, a pre-release feature list of what we can expect was included, such as the coverage area being 8 kilometres squared.  It was also stated that the surrounding countryside and village of Kemble would be covered, along with various custom static aircraft to match the field’s current layout as realistically as possible. You can view the provided list below.

It was confirmed that the release of the scenery is “expected within 3 weeks from today,” being priced at £11.99.

No further information was provided; however, you can join Boundless’s Discord server to receive additional information on Kemble and all their future projects.