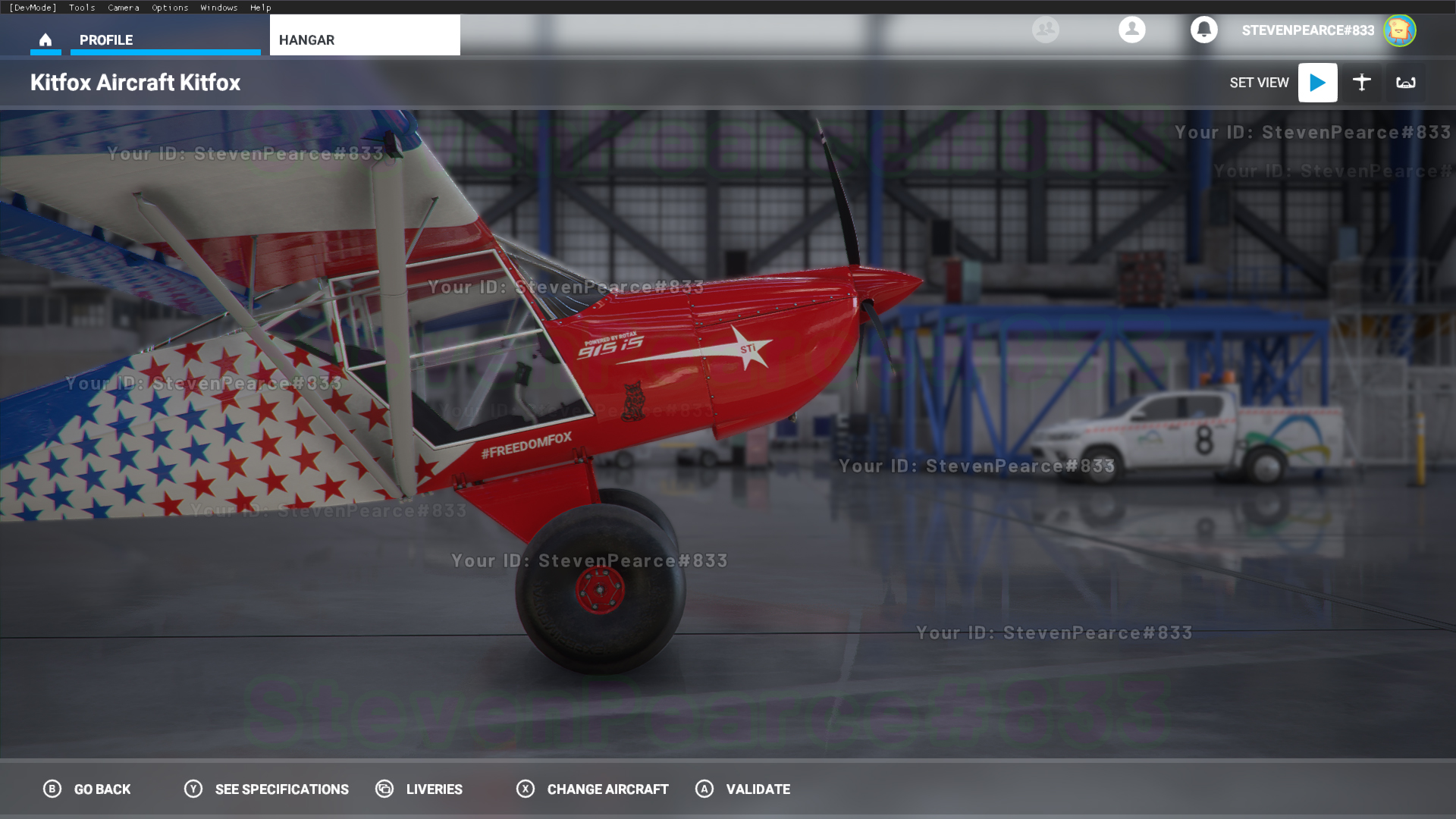 Aircraft developer Big Tire Productions has announced that their Kitfox will be available for Microsoft Flight Simulator as soon as the simulator launches.

Writing to the x-plane.org forum, the developer wrote that the Flight Simulator version will be available free of charge for all existing users of the X-Plane version on the simulator’s release day, about two weeks from now.

Ironically, existing customers can download the Flight Simulator version through x-plane.org which is exclusively for X-Plane content, though Big Tire Productions cites convenience as the reason behind this further down in the thread.

The addon will also be available in the in-game marketplace; Big Tire Productions explained his reasoning for expanding into the new simulator: “I absolutely love X-Plane, but in terms of the world, weather and immersion, Microsoft Flight Simulator makes my jaw drop to floor every day.

“As a young kid I purchased MSFS 2000, dreaming of exploring the world from the skies; I was severely disappointed to find the grand canyon as subtle dent in a colorless flat landscape.

“Now that simulator I dreamed about 20 years ago has arrived, and i couldn't be more excited for the future.”

Users have, however, expressed their concern for the lack of support provided for the X-Plane version.

One user asked “Have you responded to any of the requests for fixes to your current aircraft for xplane? Or are those left high and dry?”

The developer replied by saying “I will admit that I've not always made the best prioritization in terms of updates; that's why this is free update, even though it is for a different simulator.”

The X-Plane version of the Kitfox is available to purchase for US $32.95 from the x-plane.org store, with a price for the Microsoft Flight Simulator marketplace not yet announced.

Big Tire Productions has also made a Carbon Cub EX and Robbinson R22 available to buy. 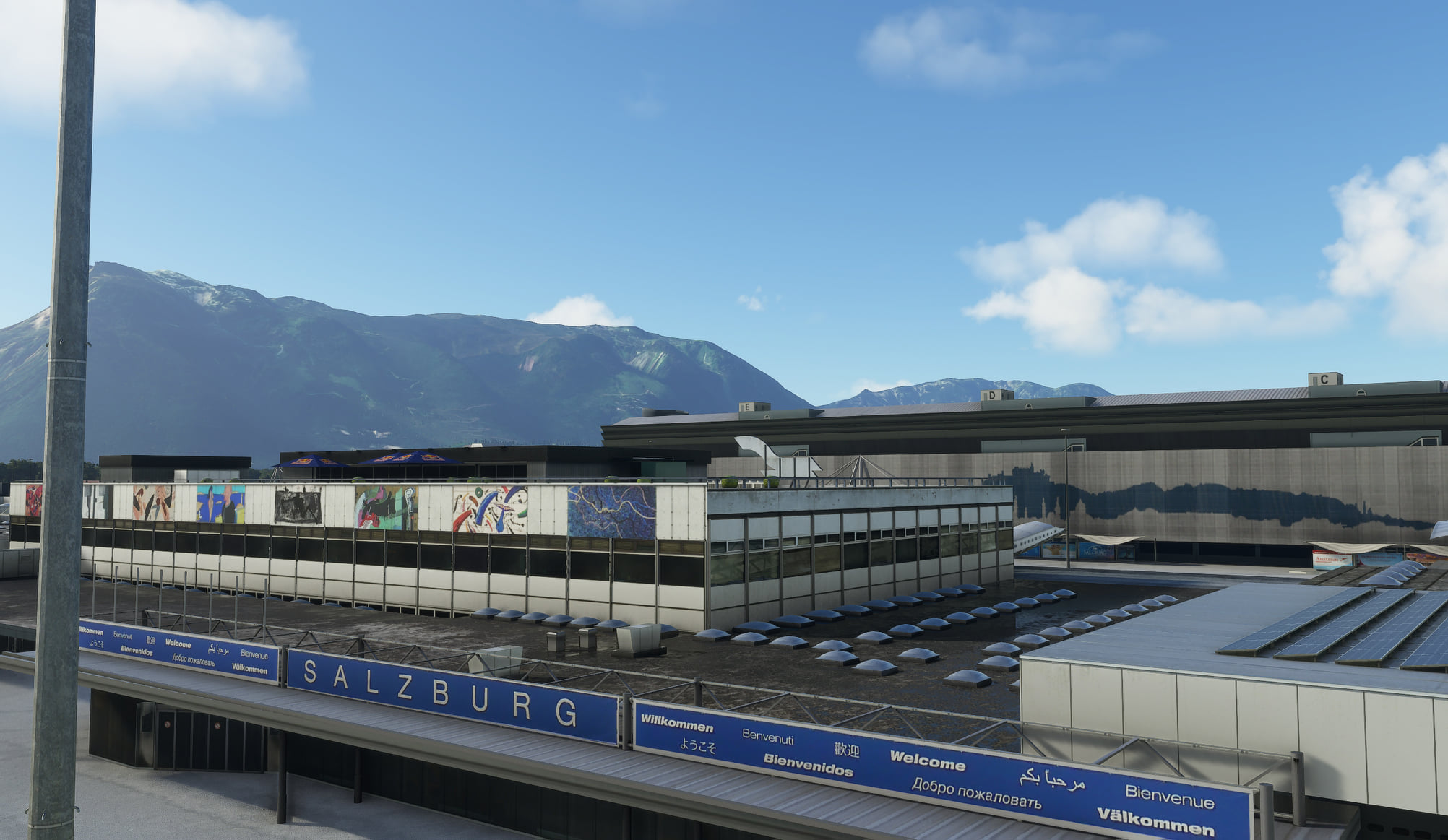