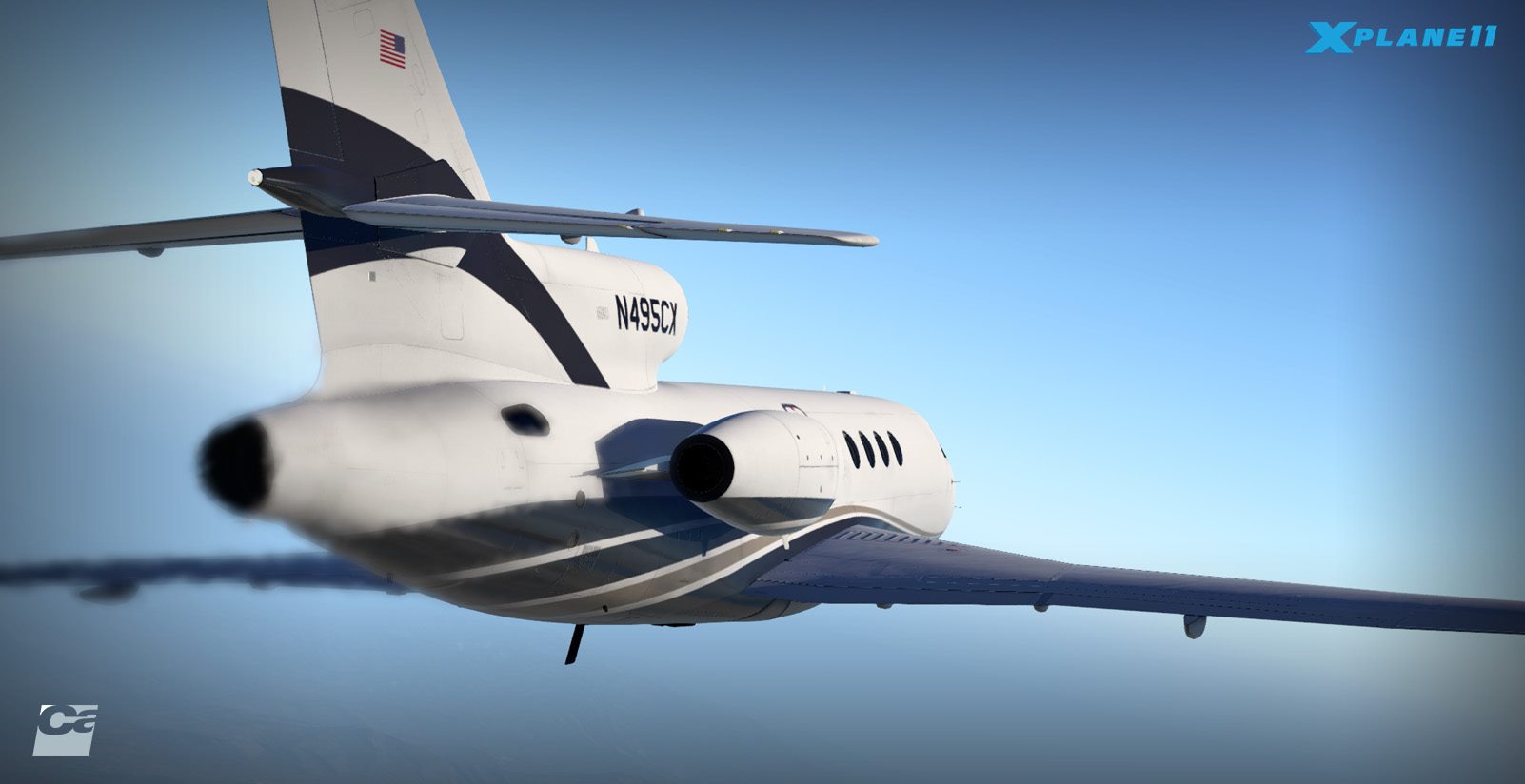 Carenado has announced a port of the FA50 for the X-Plane platform, following its release for Prepar3D at the beginning of this year.

The FA50, or officially known as the Dassault Falcon 50, is a midsize business jet designed to accommodate 8-9 passengers. It features a Collins ProLine4 avionics system, and ceased production in 2008.

Carenado has however, been criticised for using the intellectual property of Dassault Aviation for this aircraft, in a preview post for Prepar3D some time ago. Carenado has not said anything about this.

Aside from this, the developer has also hinted that their ATR will soon come to X-Plane 11. In response to two comments referring to X-Plane on the ATR-72 announcement for Prepar3D, Carenado stated:

"You do not have to worry about that ... just a little patience."

Their PA31T Cheyenne II was also updated to V1.2 a coupe of days ago, with the following changes: