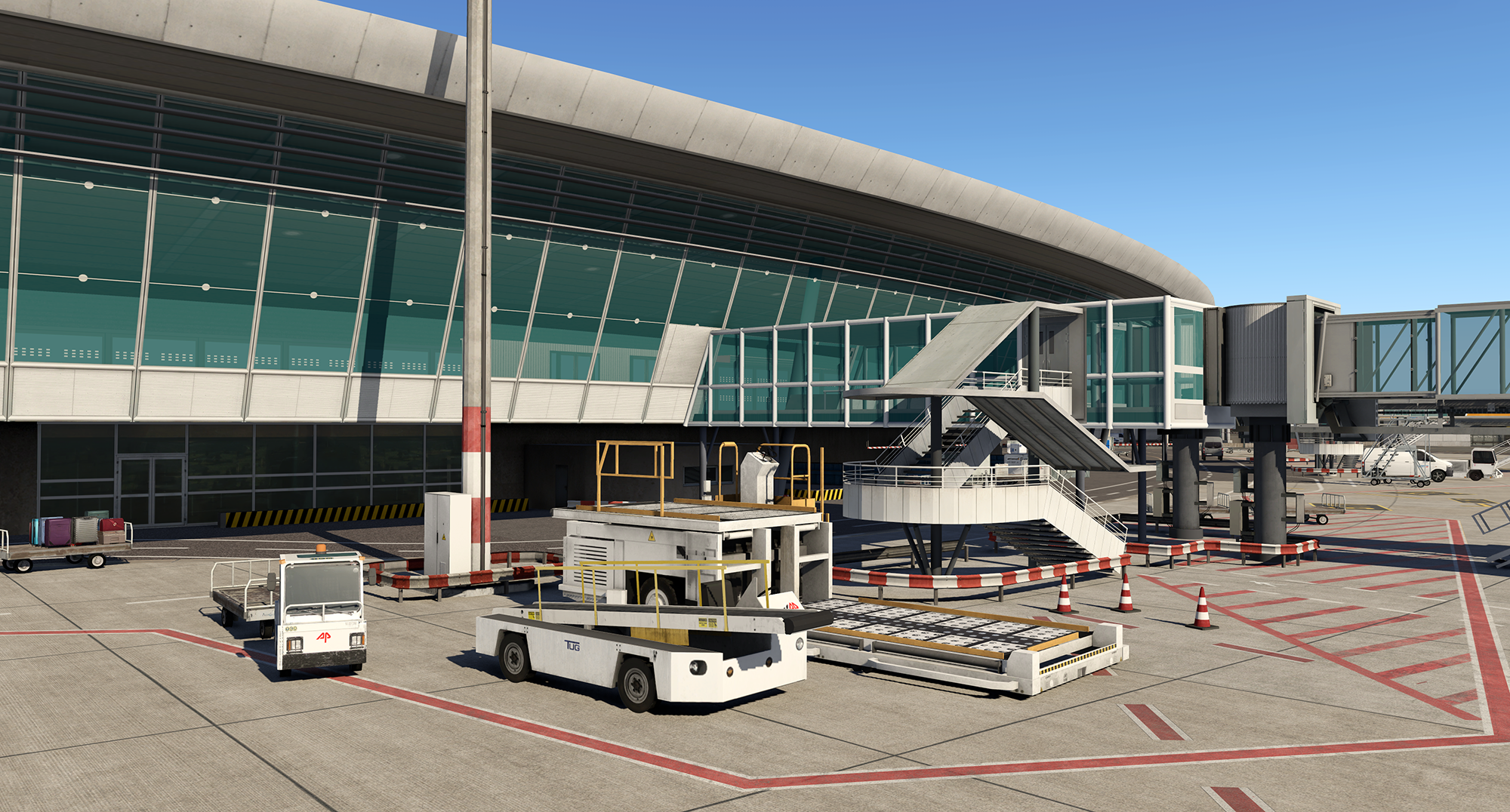 Inter-sim developer Digital Design has recently released Lyon-Saint Exupéry Airport for X-Plane 11. The release announcement came via Facebook, and the airport can be purchased on simMarket.

Lyon Saint Exupéry Airport was originally released for P3D, but has since been seen in X-Plane 11. The airport includes many features, most notably the custom terrain, autogen and SAM support.

A full feature list has also been included by Digital Design, which is as follows:

Lyon-Saint Exupéry Airport (IATA: LYS, ICAO: LFLL) serves Lyon, the third largest city in France. Since it first opened in 1975, LYS carries a lot of the aviation transport for the Auvergne-Rhône-Alpes region. The airport sees a lot of Air France, British Airways and EasyJet flights, these airlines carrying an average of 11 million passengers each year.

You can purchase Lyon-Saint Exupéry Airport from simMarket for €20.90, and can follow Digital Design’s development on their Facebook group.