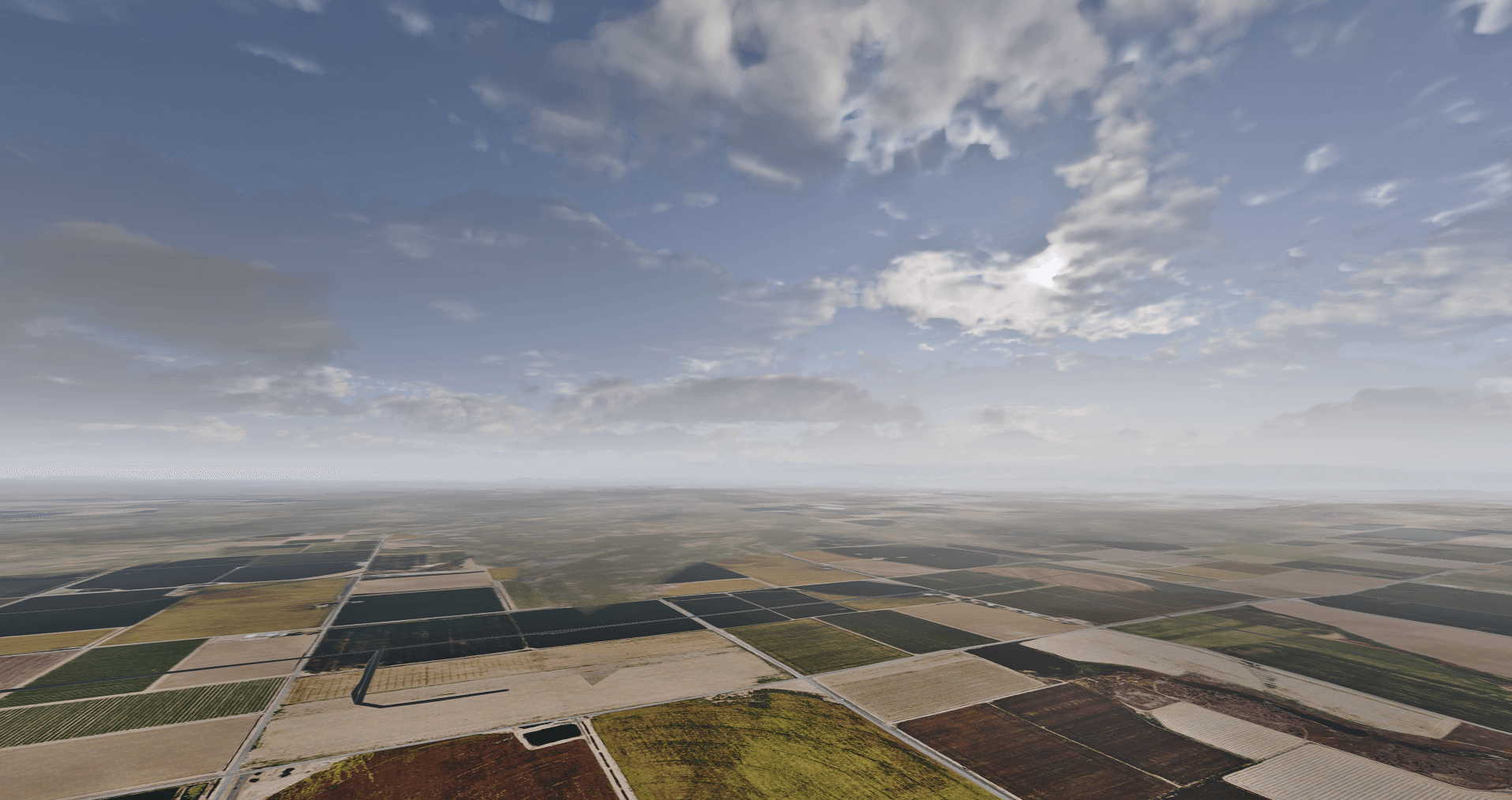 BiologicalNanobot has shipped out a new update for his payware Enhanced Skyscapes visual plugin for X-Plane 11, the update includes new features along with bug fixes to make using the plugin much easier for users to access and navigate.

The developer has first released Enhanced Cloudscapes, a freeware plugin for X-Plane 11 back in July 2020, which provided a freeware alternative to visually appealing volumetric clouds for XP11. He has since then updated it, with the latest update being on September 6th of this year. The development of Enhanced Cloudscapes was followed by a more comprehensive payware version, dubbed Enhanced Skyscapes which was in the works for over a year and subsequently released on the 17th of September, with multiple updates since then.

The update introduces several quality of life improvements including control systems, which have been improved, providing the user with four different presents to choose from and sharing their own custom-made presets with other users. In addition, new controls for the desaturation of sky and cloud shadow darkness has been added alongside tweaks done towards sky colors, sun, and ambient colors for sunrise and sunset. Fog height has been implemented with correct density. All features included in today’s update can be found on the Enhanced Skyscapes Discord and is also listed as follows:

You can exclusively find this visual plugin by BiologicalNanobot on the Threshold Store for $15. You can also find Enhanced Cloudscapes on the .Org Forums, free of purchase.