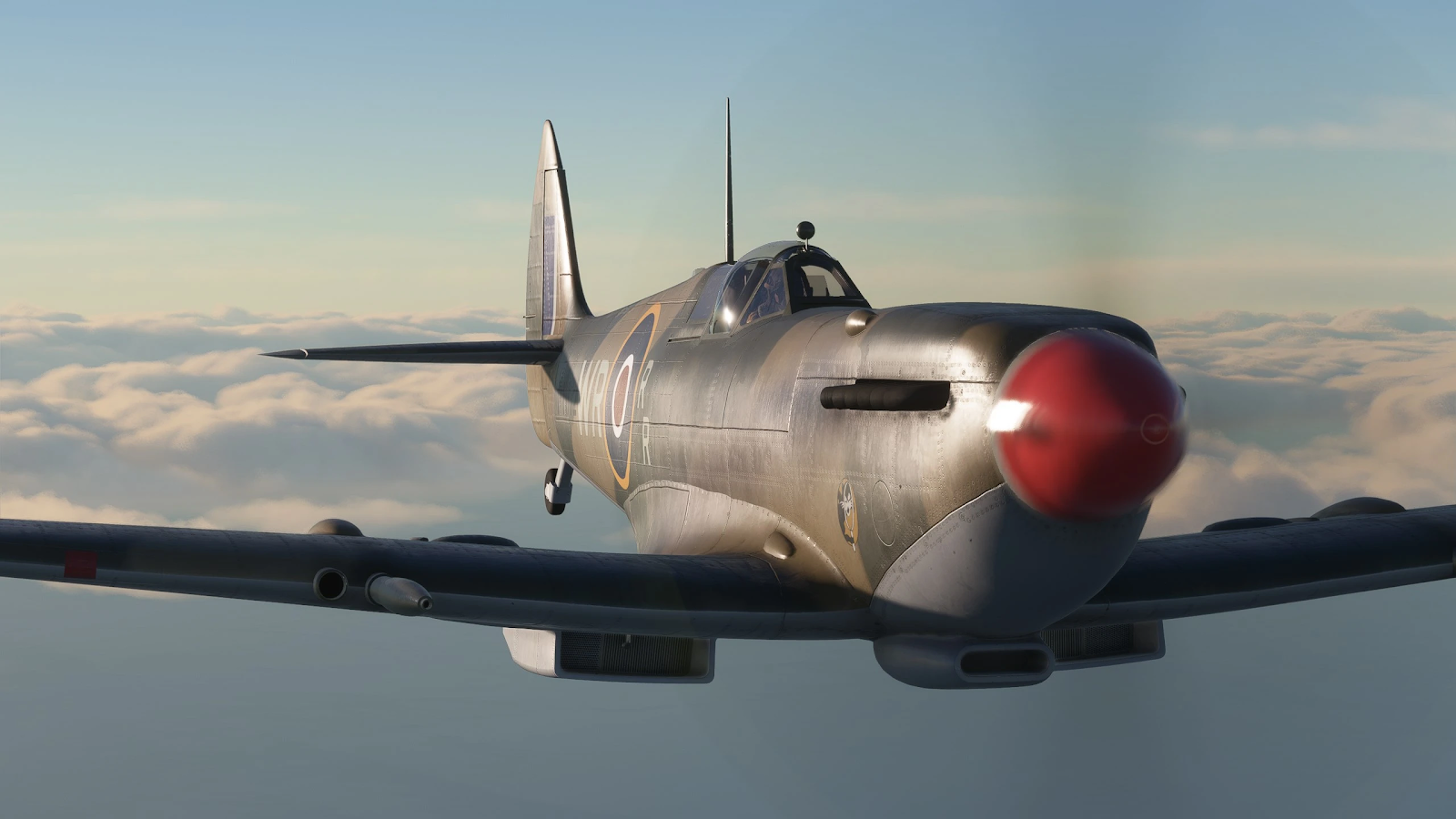 “Designed by Supermarine to be a short-range, high-performance interceptor, the Spitfire is most famous for it's pivotal role in World War II & The Battle of Britain where it was a key weapon against Axis forces.”

FlyingIron’s rendition of the Spitfire contains multiple exciting features to bring the iconic aircraft into life in the simulator. This includes a “Professional Wwise Sound Design by an experienced Sound Engineer,” an “Extensively researched, detailed and realistic Flight Model,” "Realistic Start-up Procedures, Failures and Flight Systems," and more. You can view the summarized feature list below.

The Spitfire is available for purchase via the developer’s store for AUD 35. It was also confirmed that it will be coming to the Microsoft store “within a few weeks.”

You can view the full feature list and additional screenshots via the aircraft’s product page.