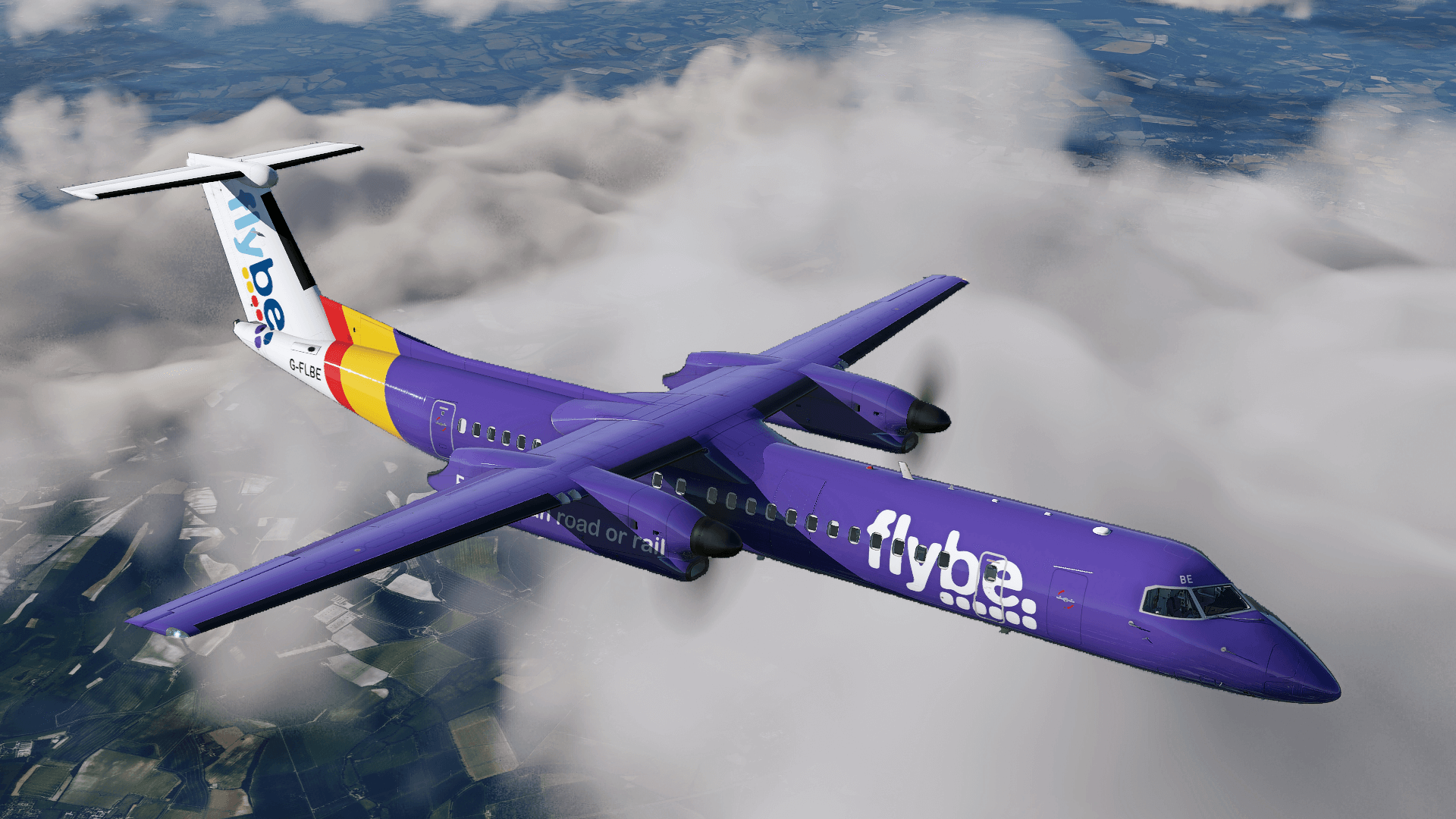 After nearly three years of development on the project since the announcement, FlyJSim has wrapped up development and has released the highly awaited aircraft.

The Q4XP has been developed from the ground up, as a direct replacement of their Legacy Q400 product. Although being a successor product of the Legacy Q400, the Q400 does not derive any assets from its processor, it’s for this reason that FlyJSim is not offering an “upgrade” price for Q400 Legacy owners.

The Q4XP is the latest, and greatest in Turboprop regional aircraft for X-Plane, featuring extremely in-depth systems, that some may label “study level”. These systems go in-depth enough to simulate all circuit breakers and subsequent failures associated with them failing. Also simulated, for the first time in X-Plane is a fully-featured Universal UNS-1Ew FMS (flight management system). Switching to the visual side of the aircraft, no detail has been spared during the modelling, with full 4K PBR materials utilised during the texturing process. The cabin is also one of the best seen in the simulator, with tray tables modelled, a working toilet, and a functioning FAP (flight attendant panel) allowing you to control cabin lighting and temperature.

Sounds have also been faithfully recreated to fully match its real-world equivalent. The full FMOD sound pack has been completed by Daniella Rodriguez Careri, a master of the business, who also workes directly with Laminar Research themselves on their default X-Plane aircraft.

The full function of the aircraft can be discovered on the product page.

FlyJSim’s Q4XP can be purchased for $79.95 at the X-Plane.org Store now. As aforementioned, no discount is offered to Q400 Legacy owners.