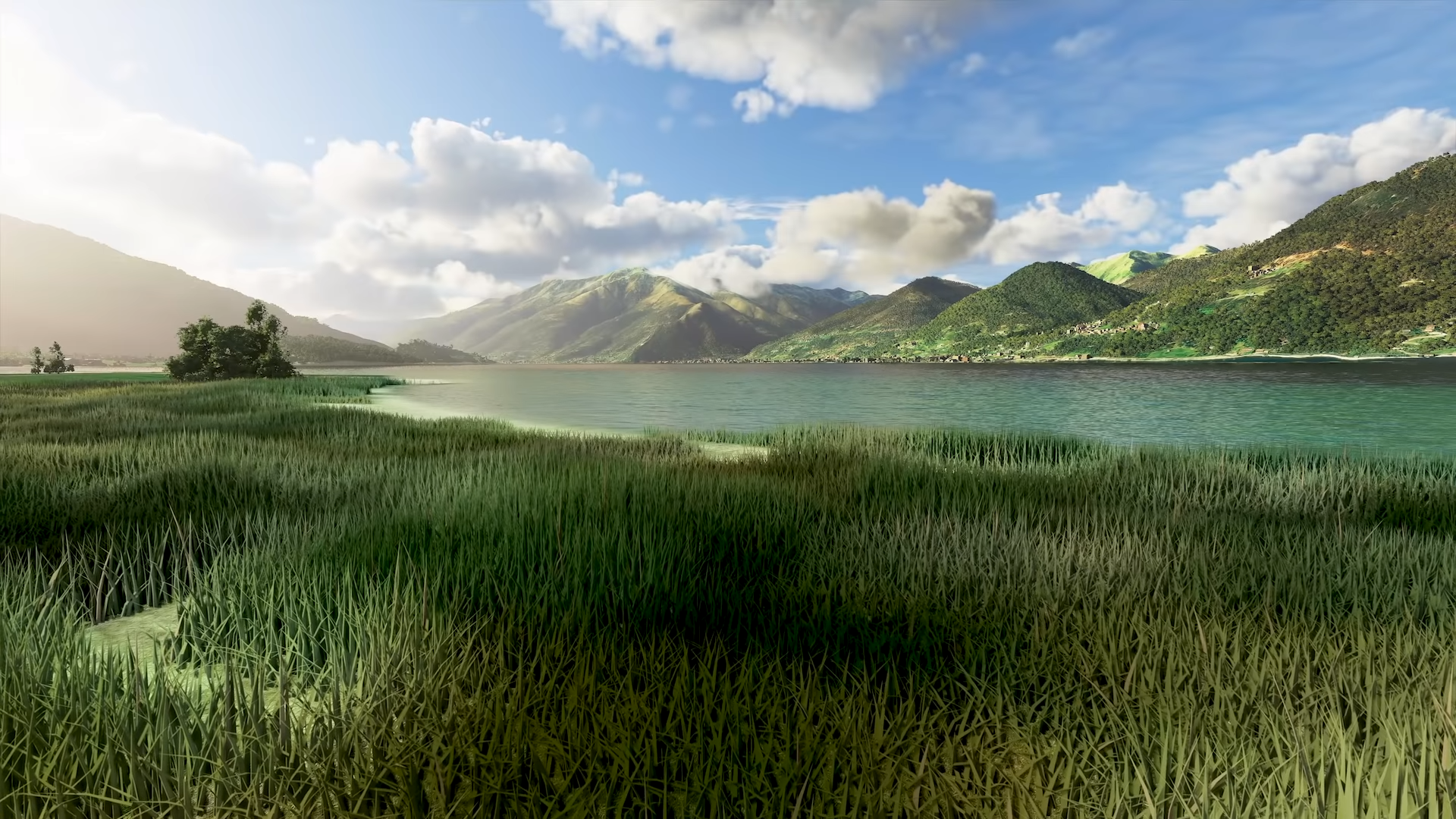 Following their January 9th Development Update, Asobo Studio and Microsoft have released episode 5 of their Feature Discovery Series. Dubbed "Soundscape," the 10-minute video narrated by Audio Director, Aurélien Piters, details of the sound system the upcoming flight sim will have.

Within the video, a new audio engine based on Audiokinetic Wwise was presented. With these new technologies, audio now has access to all simulation variables for a dynamic and ambient soundscape. More-so, the SDK will allow for for audio customization using Wwise. It was also ensured than the FSX legacy audio content will still be usable.

Furthermore, the aircraft recording process was shown with aircraft being accurately recorded in real life for their flightsim counterparts. Asobo have partnered with aircraft manufactures and showed clips of the development team recording on-site. Several aircraft, such as the Airbus A320neo, Diamond DA-42, Cessna 172, and more, were previewed along with their respective and distinctive sounds.

Lastly, weather was shown with various conditions and sounds. Higher wind speeds will yield different wind sounds than lower wind speeds and so on. Thunderstorms and lighting are also accurately depicted and vary depending on conditions.

The team also iterated that "TECH ALPHA 2" has been renamed to "ALPHA" to avoid name confusion and for better alignment with the state of the build. Below is the schedule for the release of "ALPHA" (Tech Alpha 2).

As a reminder, if you are already participating in Tech Alpha 1 testing, you will automatically be granted access to Tech Alpha 2."

An SDK update was also provided with an alpha version of the SDK being available in the upcoming ALPHA release. Only 3rd part development partners will have access to the SDK in which they will be able to create and edit airports, sceneries, planes and missions-- furthermore emphasizing Asobo and Microsoft's commitment to support a 3rd-party-friendly simulator. They also entail for 3rd party developer who have not been in contact with the team to send a message to this email for further information.

You can learn more on the Flight Simulator 2020 website. 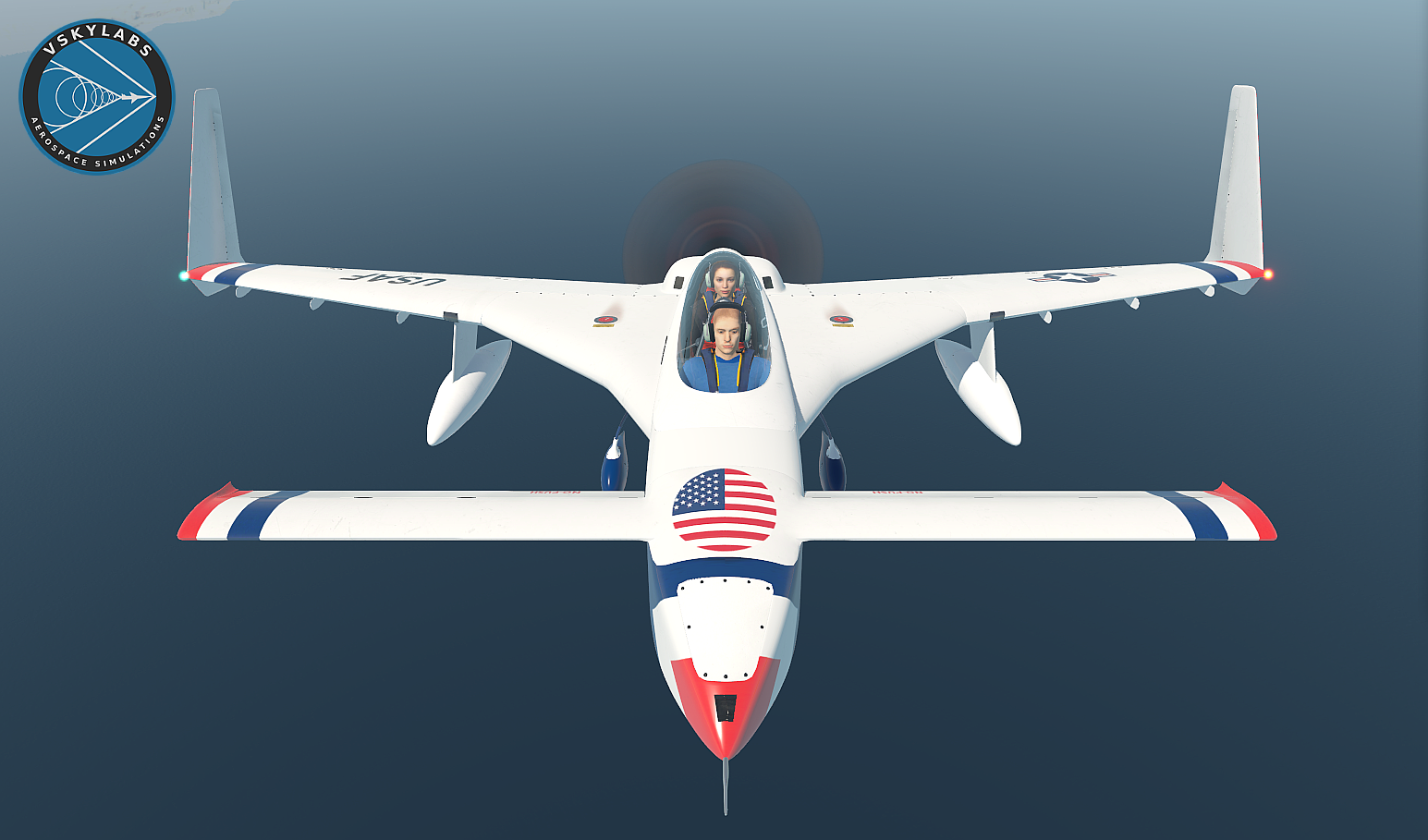 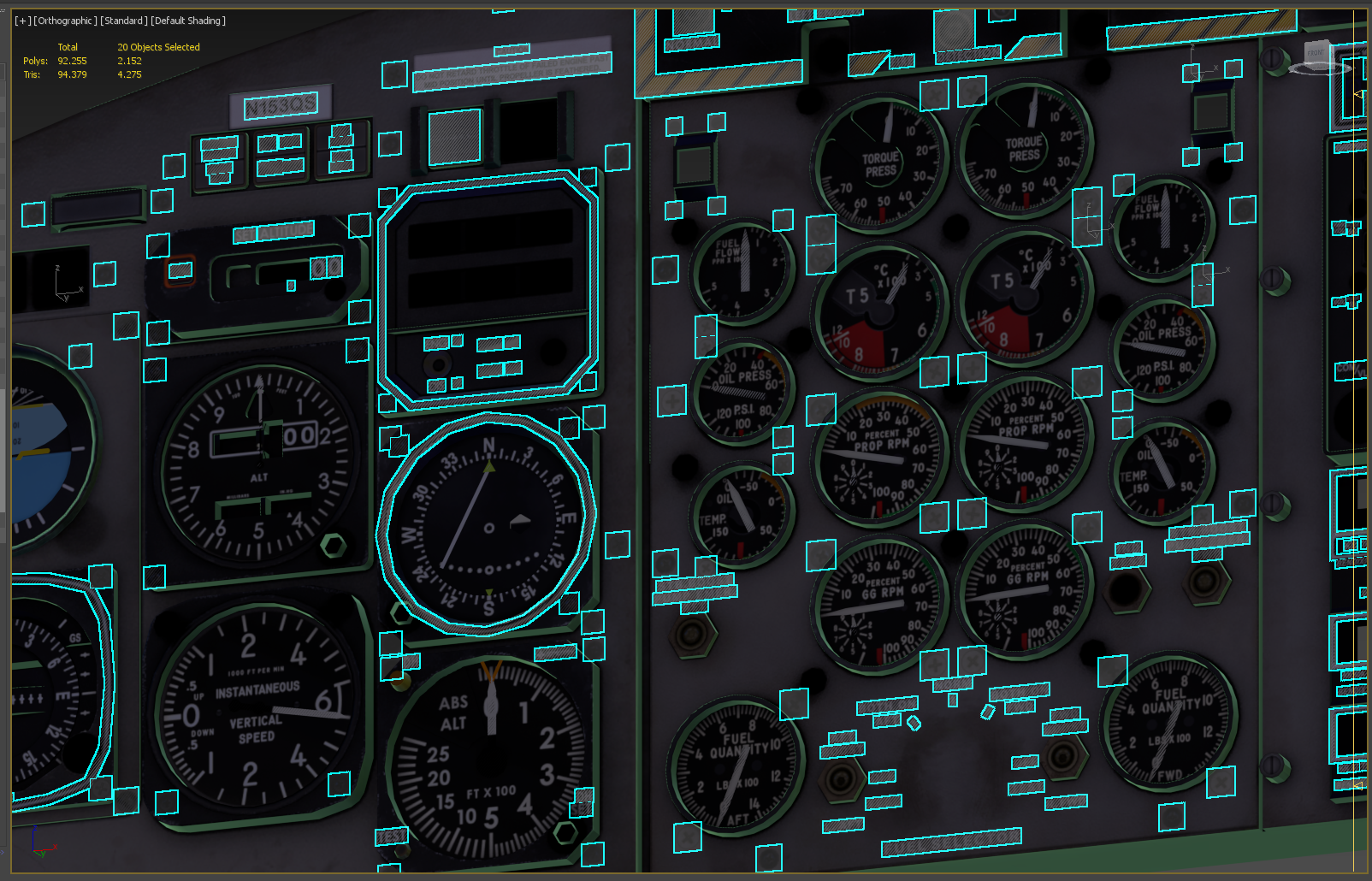 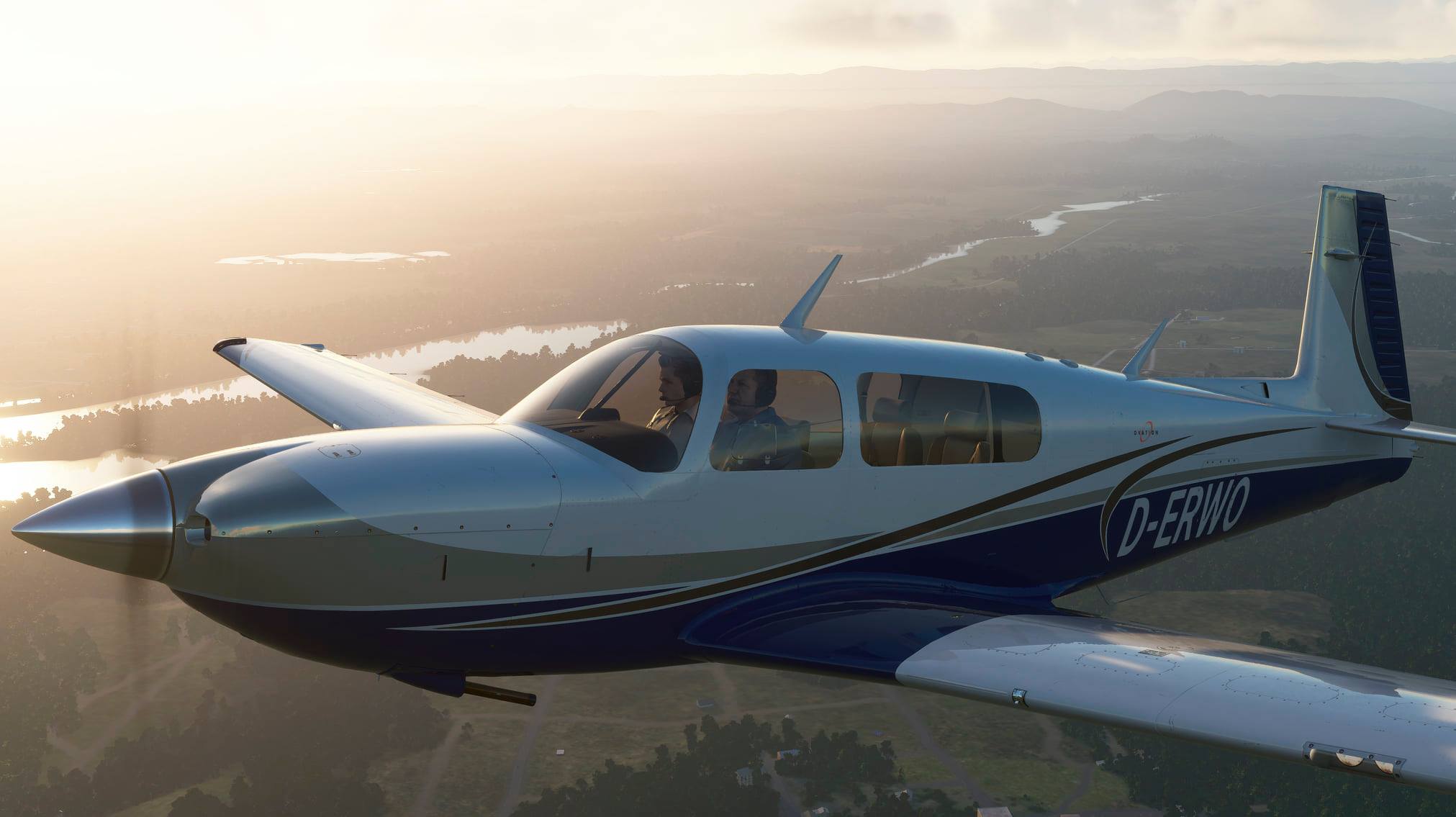