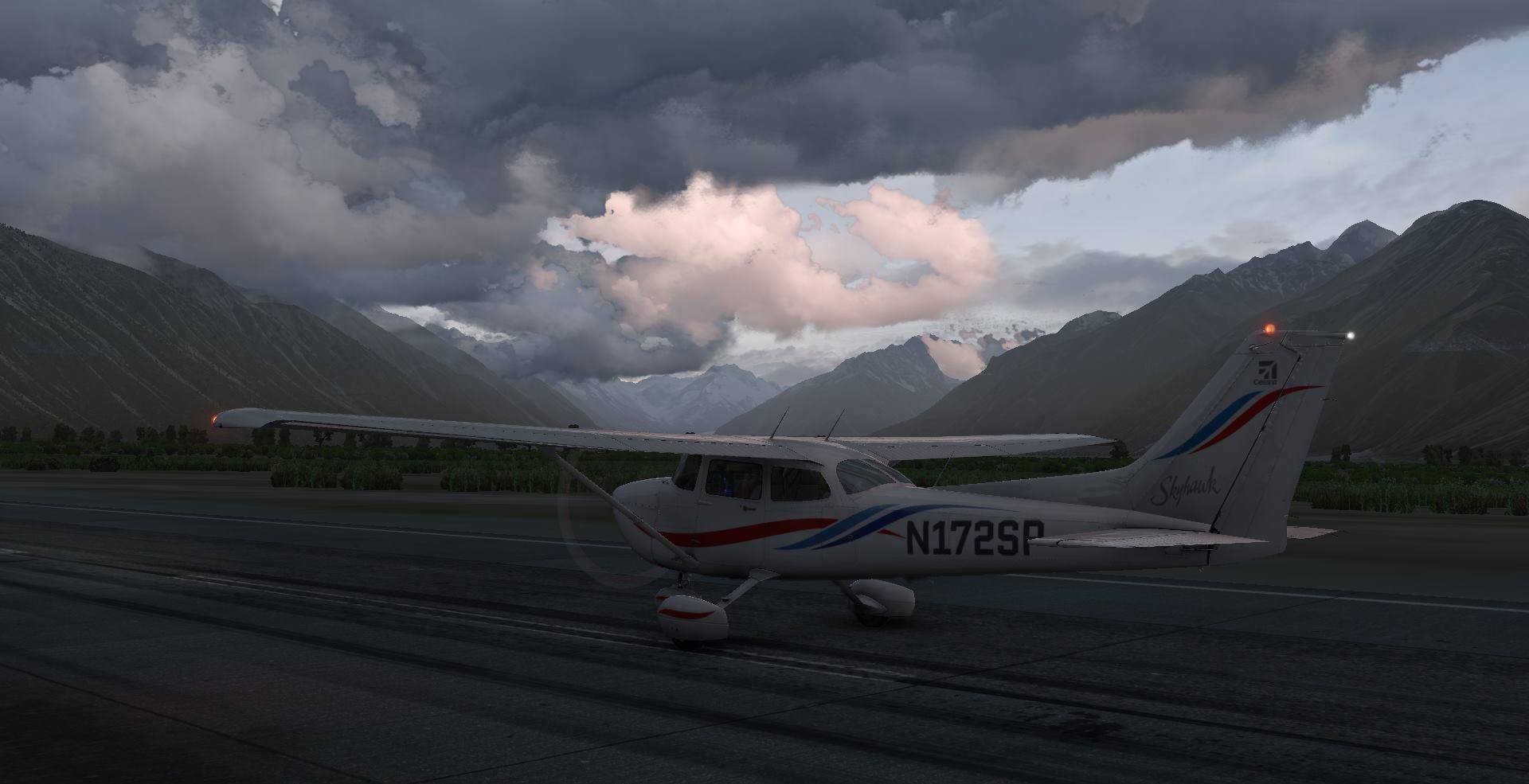 Say hello to the new clouds! It's only a few weeks after the release of FSE 0.5, introducing stunning new shading to the water, atmosphere and clouds. Enrico del Bono, the developer behind FSEnhancer has released two stunning shots of the upcoming cumulus cloud textures, addressing a recurring issue in X-Plane 11's clouds: cumulus clouds rendition.

The developer noted that the default clouds engine handles stratus cloud rendering much better because of the structures it tends to create, as well as the clouds textures it uses to work. The aim of these new textures for v0.6 i to get a believable rendering of cumulus clouds without manipulating the default engine too much. It seems that the experimentation went sucessfully, as Enrio stated that he has finally found a decent mixture between combined textures to make some realistic looking formations. The cloud textures is sourced from all the photographic data taken by Enrico himself.

‍
In FSE 0.6, Enrico divides the clouds into three textures representing three layers that construct a cloud, top middle and base. Each with different lighting to emphasise the volumetric appearance:

Cloud base: Darker than the top and usually softer in form. Clouds in this texture has pockets or openings to show refracted light filtering through the cloud, and the texture must show such refracted light.

Cloud body: Lighter in colour than the base, convective currents prevail and the cloud develops vertically to form cumuliform structures

Cloud top: The highest point of the cloud formation, here convective flows stop and reverse, thus causing the birth of the characteristic "cauliflower" shaped tops. Clouds tops need to be light and sharp, and they must feature a neutral illumination to avoid shading artifacts when the sun moves around the sky.

The cloud type shown in the pictures are "cumuliform mediocris" and "cumulus congestus", cloud formations that can be usually found in approacing cold fronts, or fair convective weather.