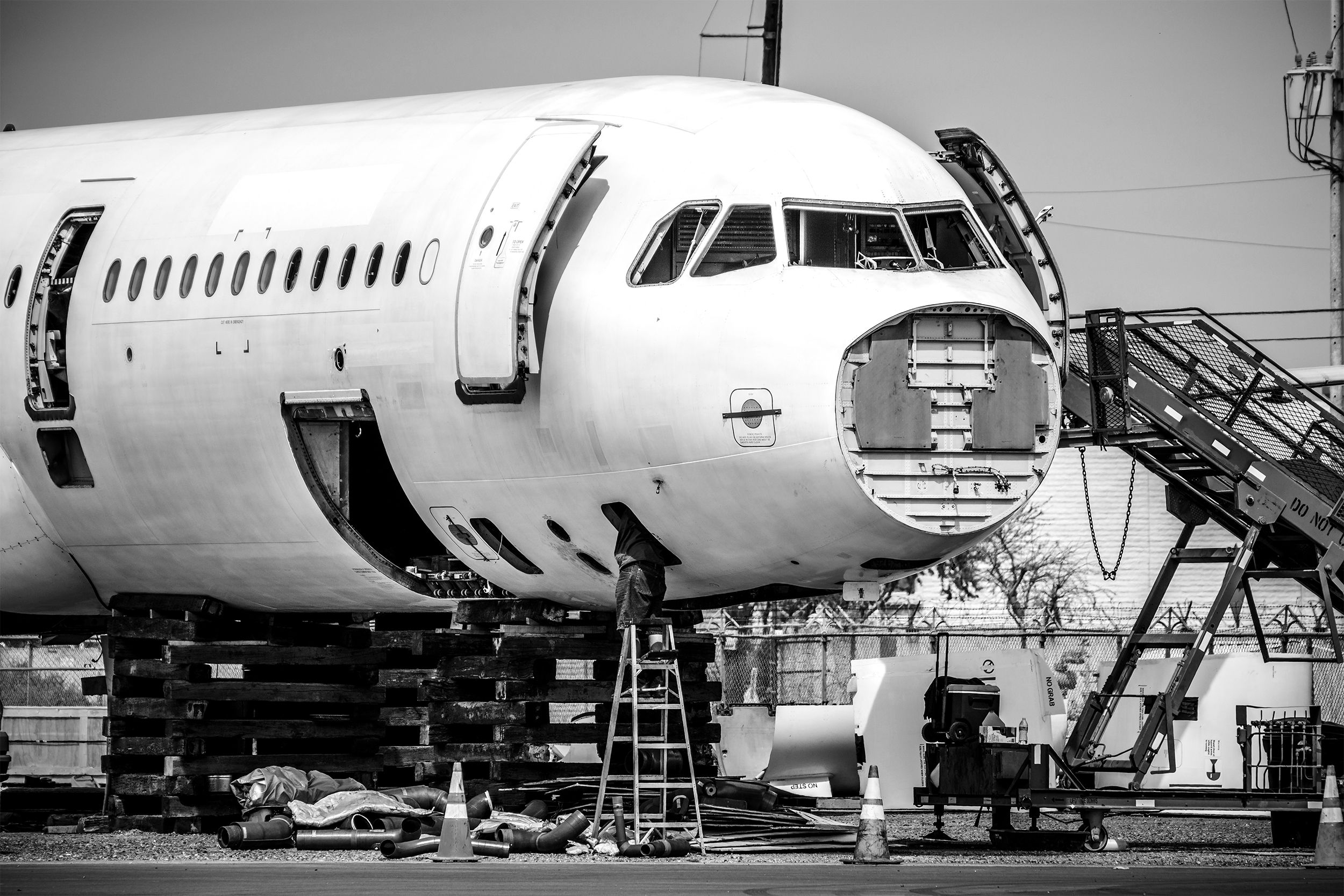 Flight Sim Labs is in hot water again after a PR stumble revealing that the developers have privately contacted the Moderators of the Flight-Sim Subreddit and several news outlets like FSElite on allowing users to post ‘libellous’ comments.

A user has revealed on the Flightsim Subreddit that for installer verification purposes, Flight Sim Labs will install two files in the System32 directory and two in the SysWOW64 directory, the former which is a folder that contains critical files for the OS. While the nature of the files serves a singular purpose and is seemingly harmless, the revelation has sparked a discussion on the team’s ethical practice of deceptively naming files and the purpose of installing the files in such a sensitive location, which should not be altered in any state. Several users have questioned FSL on why it’s necessary on their end to install files with obscured names into user’s System directories.

Not wanting to bear the consequence of another PR stumble, Flight Sim Labs has issued a statement and explanation on the purpose of these files, which according to their description-are part of their eSellerate infrastructure; their DRM. The files are responsible for communicating between the server and the activation interface, aimed to reduce the number of activation issues users were encountering.

What seems to be a solid and open explanation was ruined almost afterwards; in response to the continued negative response to the revelation, a representative of FSL has been sending emails to news websites and the Subreddit, threatening legal action for libel.

Both the moderators in the Flight-Sim Subreddit and FSElite has published an open letter.

The moderating team in the Subreddit has disagreed to the claims that the team “welcome robust fair comment and opinion” along with revealing that the team has historically manipulated post ratings and abused the flagging system.

FSElite retaliated with a sound statement, confirming their stance against censorship and sticking to their Community Charter, and revealing that FSL has requested their support on Reddit to which they declined.

This is not the first time that the team has been accused of adopting unethical practices; a few months ago, the developer was caught implementing malicious software that dumps the user’s Chrome passwords into a text file should the activation process on the computer goes awry. A statement that addresses this noted that its main purpose was to catch pirates and that the software would be deleted once the users successfully completed the activation process. Nonetheless, the act of including such software in the installer which is downloaded by innocent legitimate customers is heavily detested by the community, and press coverage has reached major news outlets.

It seems that this conundrum may also be receiving some coverage from major news sites too.

This goes to show that no matter how good your product is, ethics and humanity sits above all. We will be updating this post to reflect any new updates.