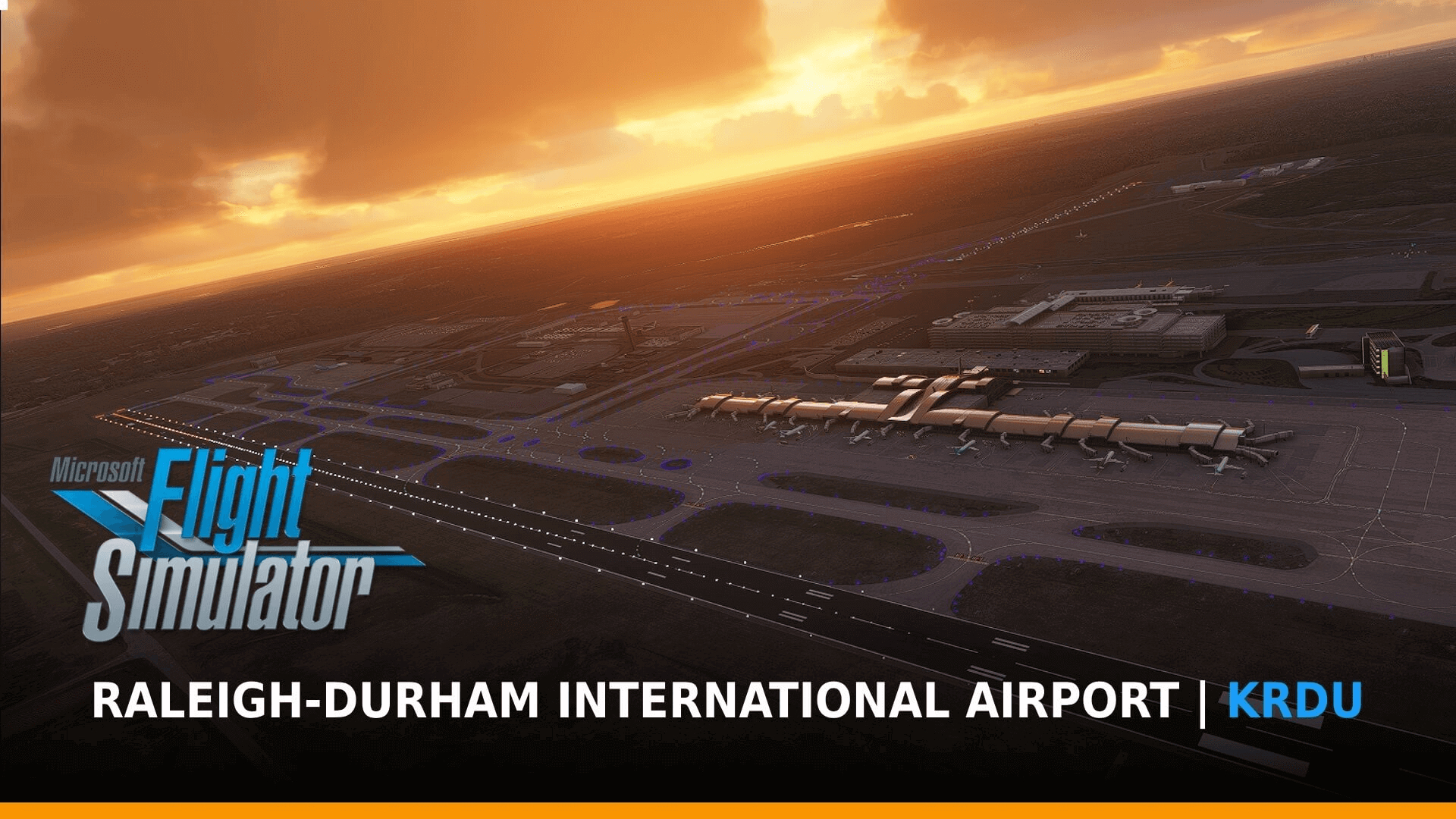 The scenery appears to be nearing completion with many factors including the terminal, PBR texturing and static aircraft mostly completed. With the inclusion of PBR texturing and more, the package includes the same features as many other payware airports for the platform.

“[Raleigh Durham Airport] is located in unincorporated Wake County, but is surrounded by the City of Raleigh to the North and East, and the towns of Cary and Morrisville to the South. The airport covers 5,000 acres and has three runways” the group explains.

The developers also stated that the scenery will soon be available on their Microsoft Flight Simulator Catalog, however, the release date and pricing have not been announced.
To view the full announcement, check out the product page on the FeelThere website where you can sign up to get notified of its release.