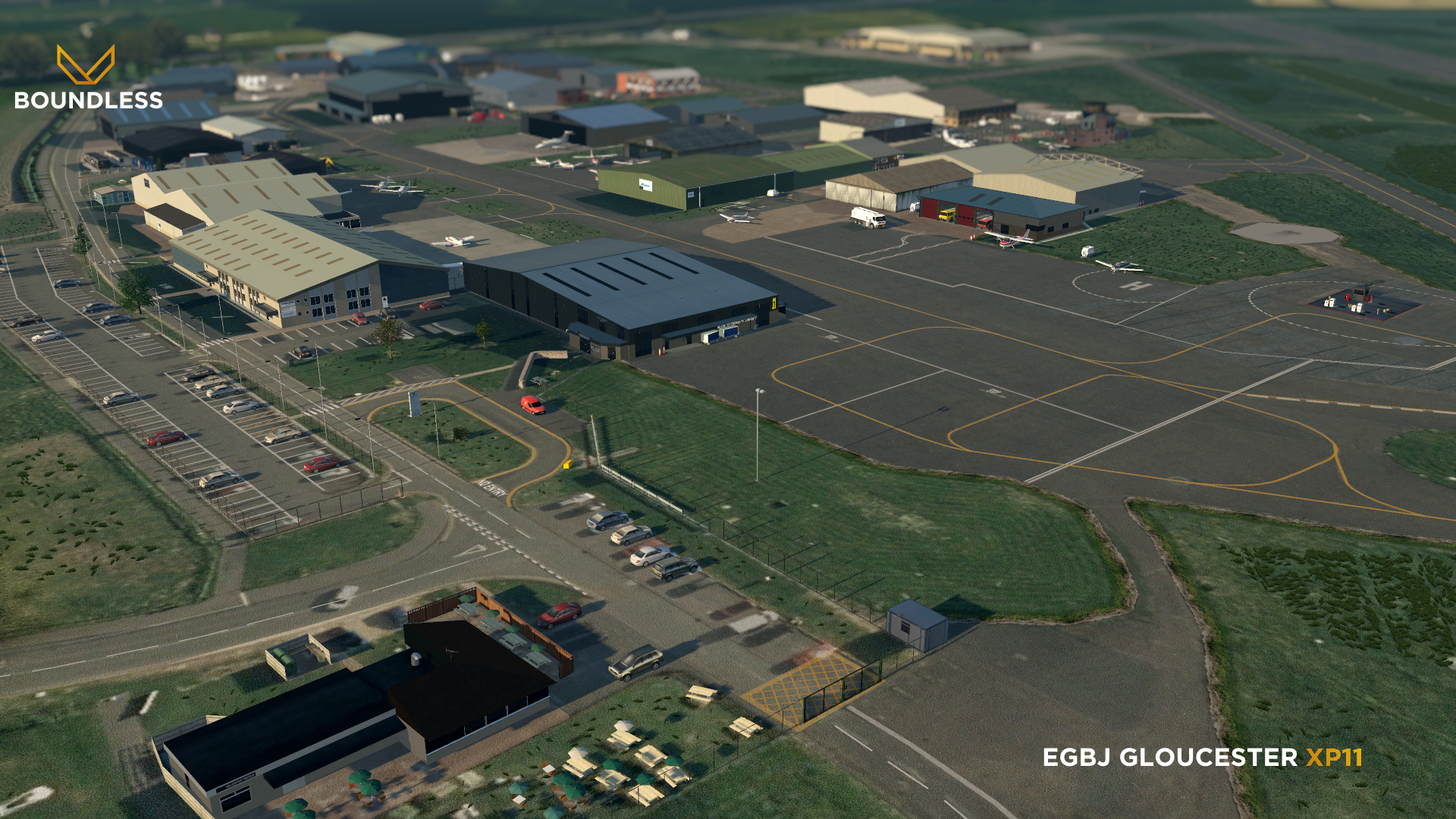 Boundless Simulations has finally released Gloucester Airport for X-Plane 11 which was announced back in June through their weekly report.

The real airport holds the title as the busiest general aviation airport in the UK, and rightfully so as the airfield sees between 75,000 to 90,000 flights per year, catering a wide range of operations from training flights, business jets, general aviation, to helicopters.

According to Boundless, the product is the result of months of research in photography surveys across the Airfield, which would come to directly inform the airport’s development. The airport features an up-to-date and accurate airport layout which is decorated by high-definition satellite imagery taken in 2020 with a resolution of 25 cm per pixel, the groundwork receives equal special treatment with custom 4K PBR ground texturing, matching the same resolution applied to the airport buildings which also features 4K HD building textures.

Following the recent trend of developing custom vegetation, Boundless followed through with high definition 3D trees and foliage. Scattered across the airports are the team’s newly modelled static aircraft which are also textured in PBR. Hangars are modelled with the doors open so pilots could have the opportunity to park inside the hangars, lastly, the adjacent Business Park is also modelled.

For compatibility, the scenery is designed to perfectly blend into default scenery as well as custom orthoimagery products including Orbx’s TrueEarth Great Britain. Unlike their other products, Gloucestershire Airport does not require the installation of their scenery library to make it work.

In the press email set to us, the developer stated that unlike most UK airports that has been covered by other developers including themselves there is a general lack of representation towards airports solely serving the general aviation,  to break the monotony, Boundless announced that Gloucestershire Airport was the perfect choice, it's credentials include being the busiest general aviation airport in the UK.

Gloucestershire Airport has an asking price of £10.99, and is available on their BoundlessDirect store. If you’re interested (and want to see more pictures), head over to their product page. 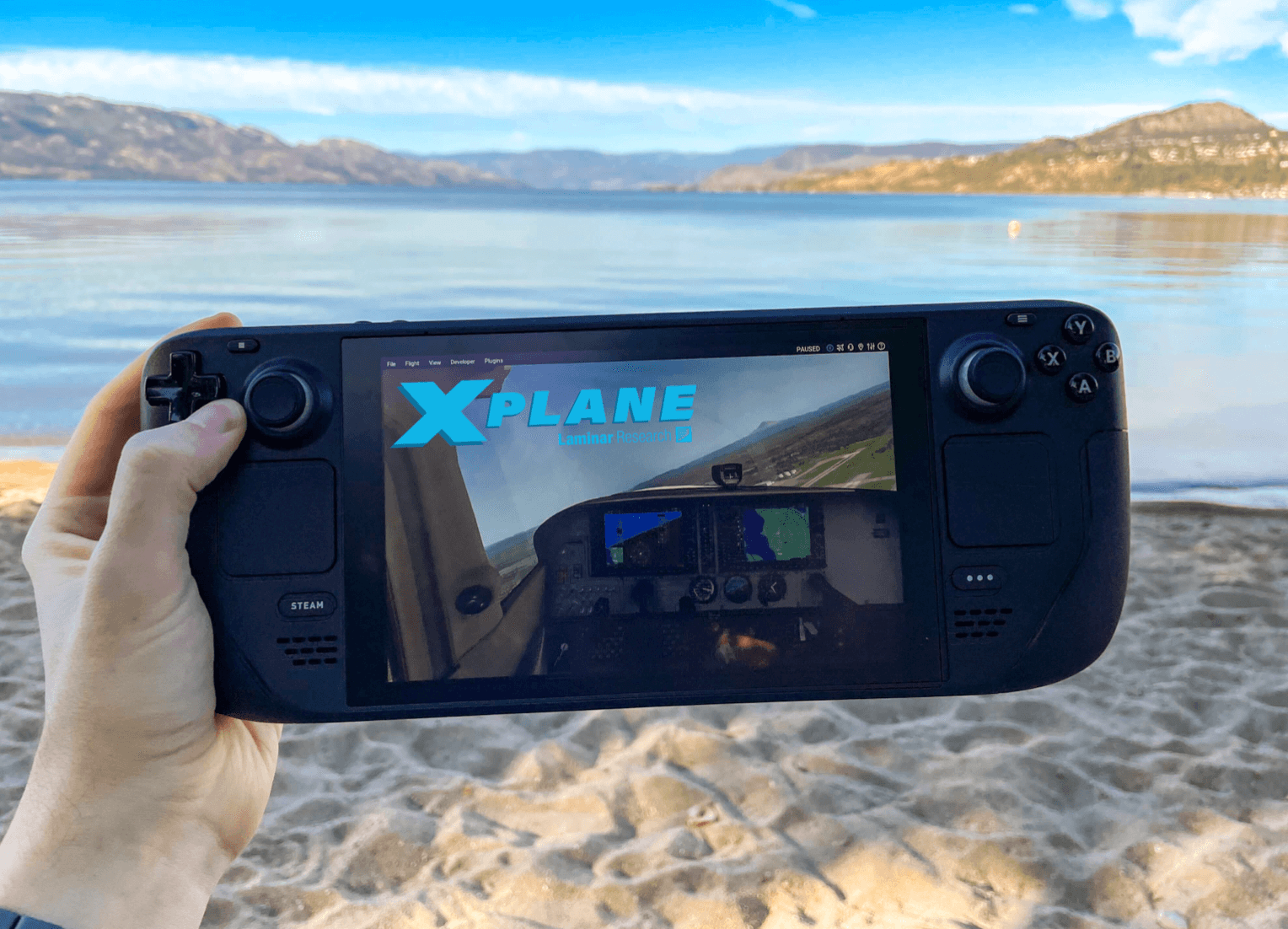 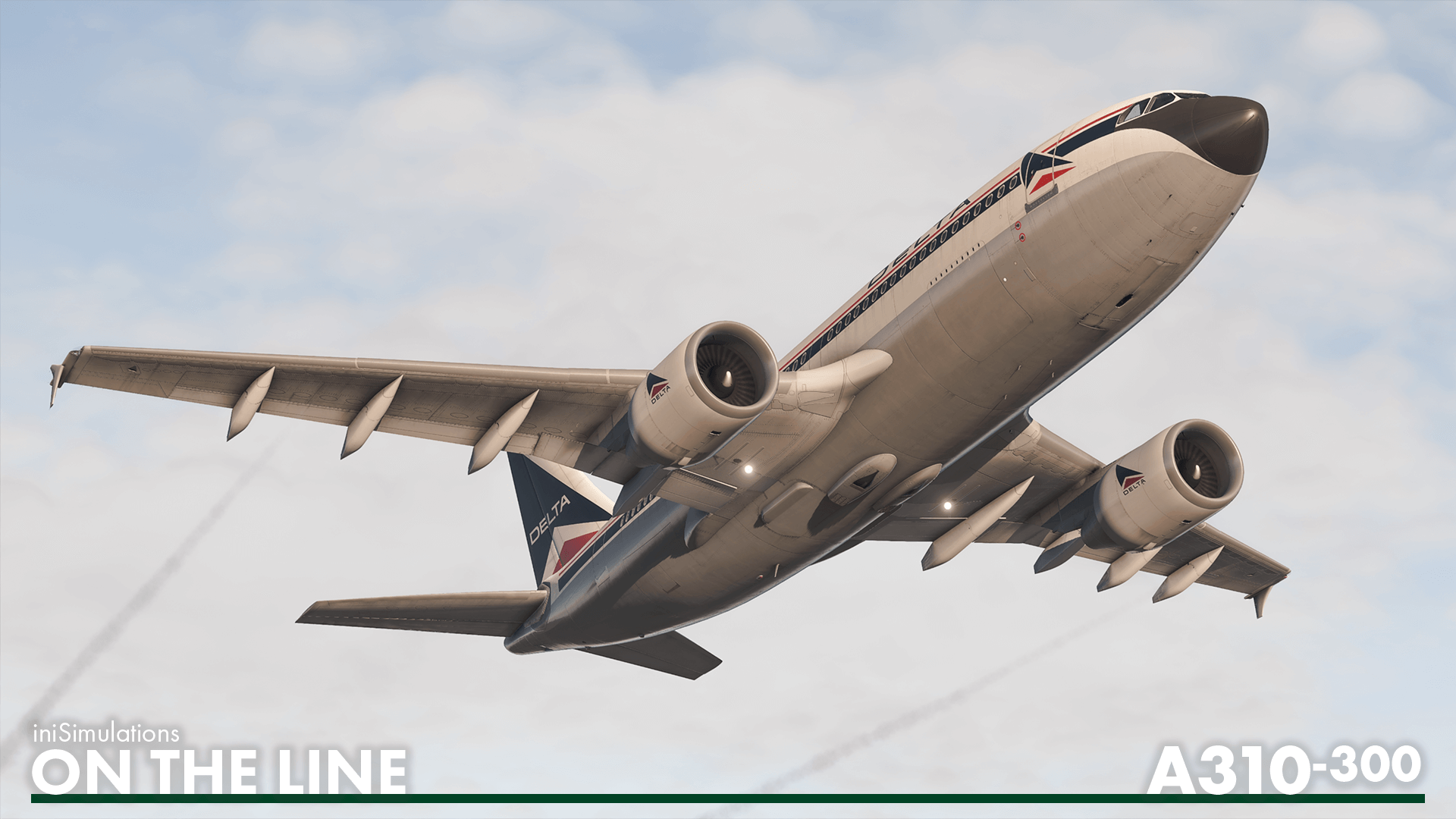 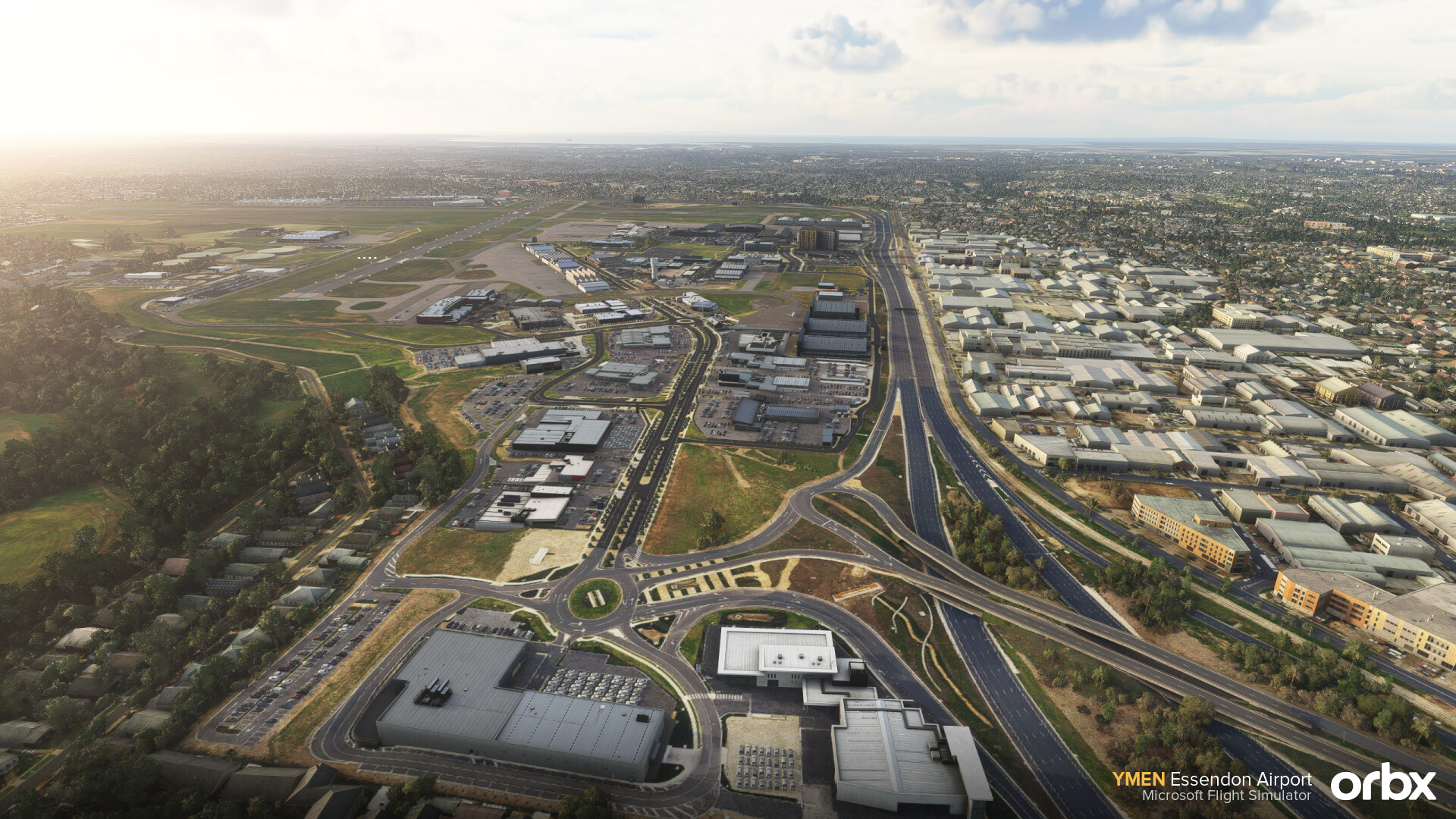