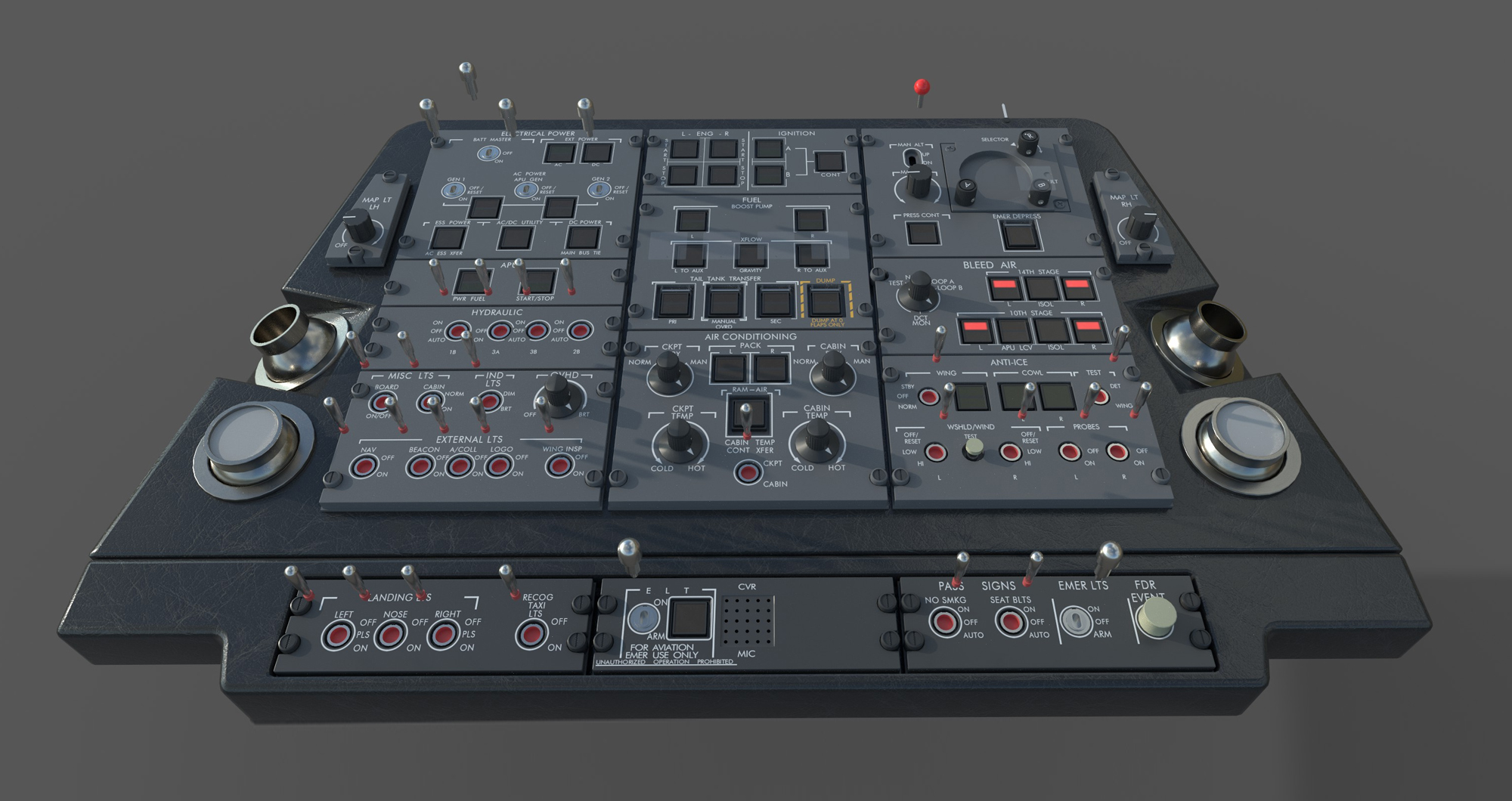 Hot Start, developers of the uber-popular Take Command! TBM 900, have debuted their next aircraft for X-Plane 11. Announced today, the Bombardier Challenger 650 is their latest project, promising ultra-high levels of detailing and systems depth.

The announcement of the Challenger 650 came via a Livestream from developer Goran Matovina, with the developers kindly providing Threshold with some exclusive screenshots of the aircraft for our readers.

Hot Start's latest project is being modeled, textured, and animated by Goran Matovina (also behind Leading Edge Simulations and their Saab 340A), with its flight model and systems being coded by Saso Kiselkov, who's behind the very popular Librain rain effect library.

The Bombardier Challenger 650 is a twelve seat private jet with a maximum range of 4,000-nm (7,408-km). The 650 is an improved variant of the older Challenger 605, which features a redesigned cabin, a Rockwell Collins Pro Line 21 Advanced avionics suite, as well as a slight increase in takeoff thrust over its older cousin.

The feature list for the Hot Start Challenger 650 includes:

The developers have informed us that the Challenger 650 will not be releasing this year. Estimates from Hot Start point to either Q1 or Q2 of 2020.

Hot Start remains tight-lipped on price too, saying a firm price point has also not been established yet.

As with the development of the TBM 900, Hot Start will be very actively and openly developing the aircraft. Those who are interested can expect many future streams from Goran Matovina's Twitch (LeadingEdgeSimulations) and Saso Kiselkov's Twitch (totoritko).

Threshold will be closely following the progress of the Hot Start Challenger 650. If you would like to view the full announcement stream from Hot Start, click here. To see Hot Start’s other aircraft, the TBM900, click here.