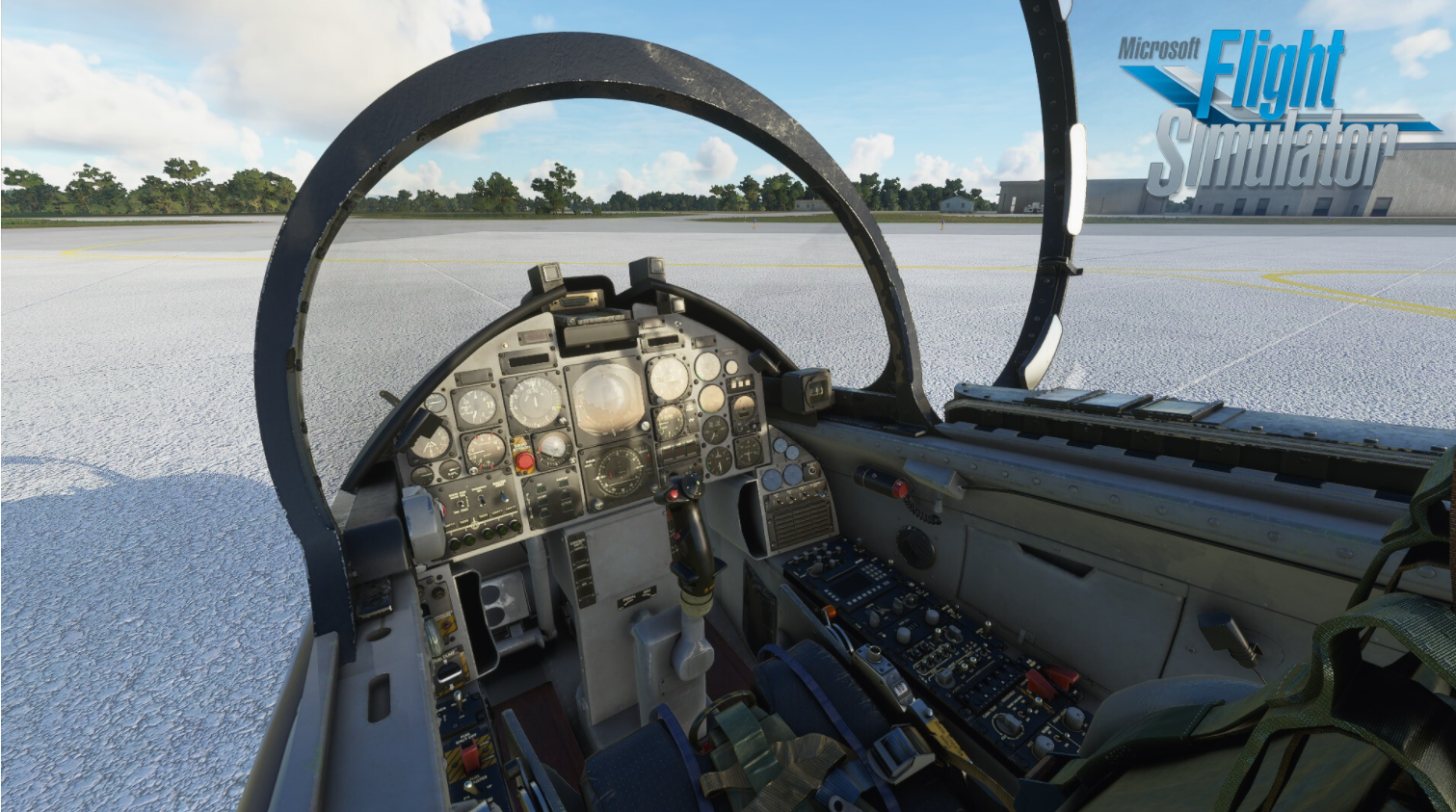 IndiaFoxtEcho has released version 1.21 for their MB-339 in direct response to a recent update which users claimed was causing issues. This follows the last update which was published on the 14th of March this year.

The developers took note that many users were experiencing issues with 3rd party liveries after version 1.20 was released. “We had arranged the files so that this should not happen theoretically but it did” the group states. This update also introduces a new variant of the MB-339 to be the MLU, a variant that is unique to the Italian Air Force.

The update includes the following fixes, improvements and changes from the previous update:

“Note that the cockpit layout, for all versions, was already the MLU variant and the PAN version is, more correctly, a PAN-MLU”, the team adds.

You can check out the original source to learn more information regarding the update.

You can pick up IndiaFoxtEcho’s MB-339 on SimMarket for EUR 20.00 (excluding any taxes).

You can also check out our previous article on the MB-339.