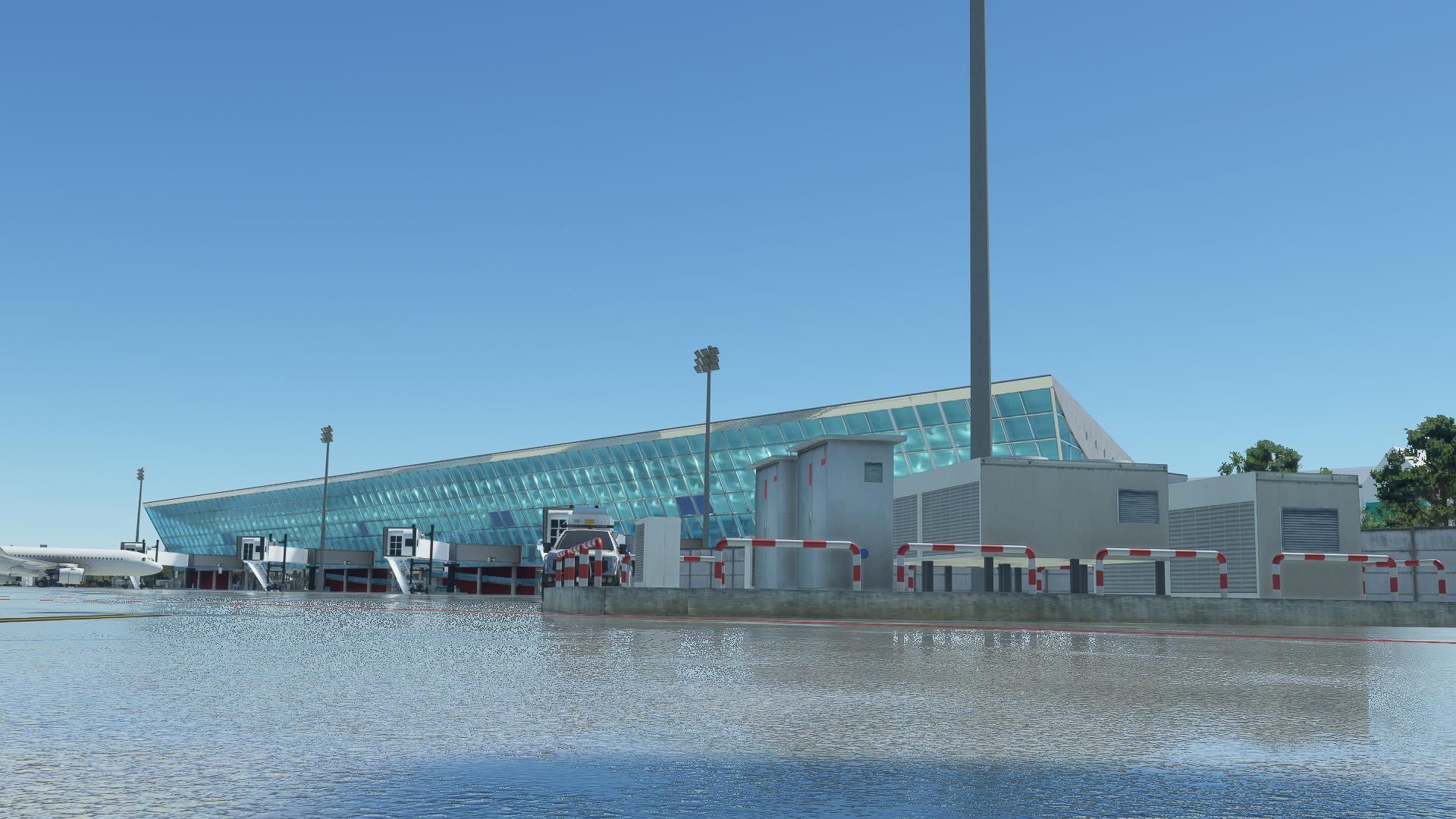 This release will mark the group’s first airport for Microsoft Flight Simulator. With that, the team goes on to say that they “have built every single parking stand, every single taxiway, and incorporated the new runway layout including accurate elevation data”.

Just Flight has also included a features list below:

Just Flight also adds that they have “completed the placement of all buildings within the airport perimeter. Each building has been faithfully replicated and we are working towards striking the right balance between great visuals and performance”.

While the team hasn’t announced a release date or pricing, they note that they are “turning onto final” with the project.
For more information, check out Just Flight's website. You can also check out our previous article.