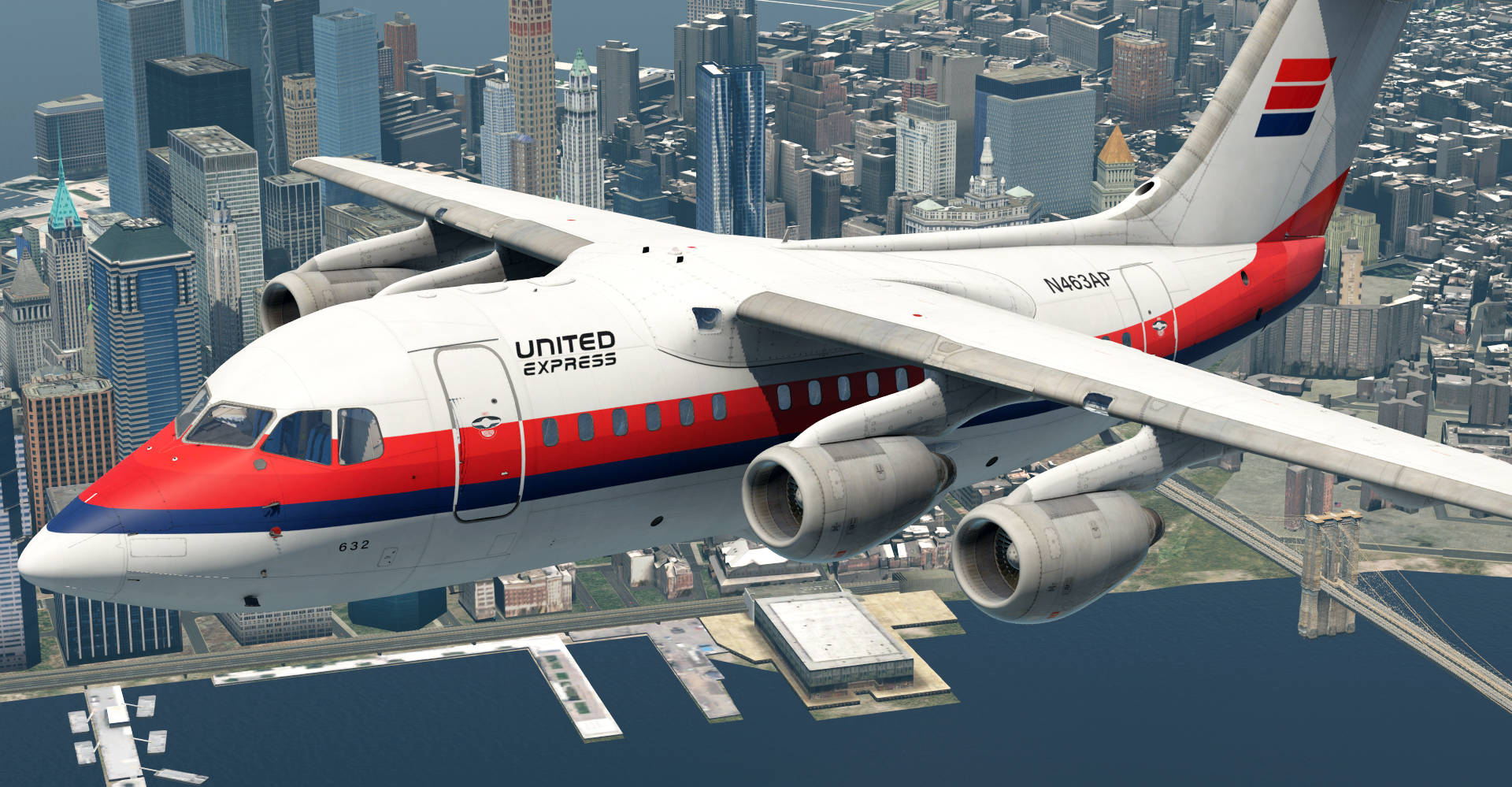 Just Flight has updated popular BAe 146 aircraft for X-Plane 11, all the way to version v1.1.

The aircraft has already gone through multiple iterations, with v1.0.5, v1.6.0, 1.7.0 and v1.1 the most recent. Version 1.0.5 focused on some new features, bug fixes and better compatibility with Virtual Reality.

The changelog for the updates can be viewed below.

Just Flight pointed out that version 1.0.6 is only available through the SkunkCrafts updater which can be found in the aircraft’s folder.

For more information, the original source can be found on the developer's website.

The aircraft is available at Just Flight's website, the Threshold Store, and x-plane.org.


‍‍Thanks to Luchaoz for tipping us off regarding the update in the Threshold Discord Server.