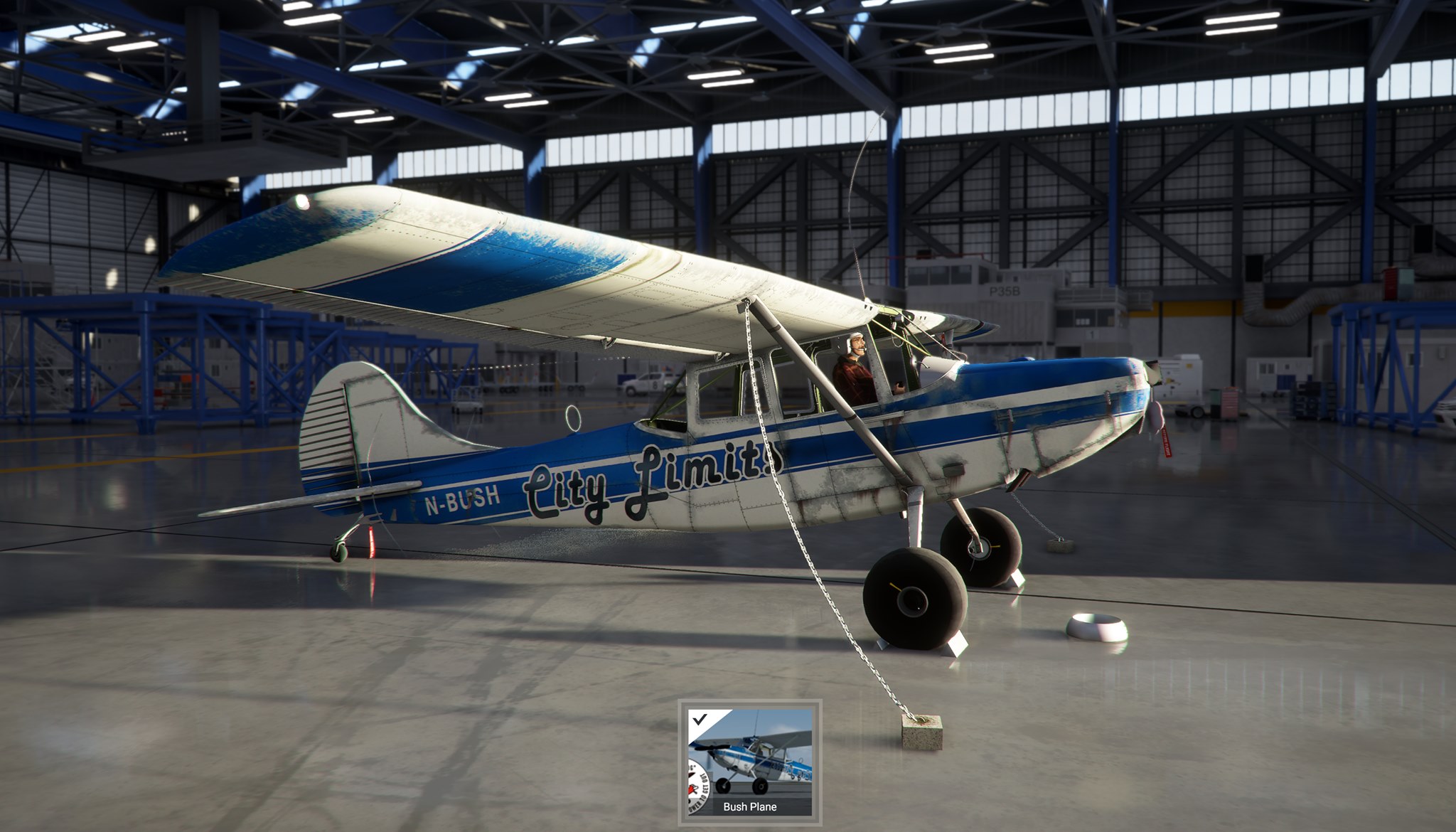 In a cryptic Facebook post this week, BlackBox Simulation have teased a new bush aircraft for Microsoft Flight Simulator. It's the group's first word on the new sim.

Captioned "working on something a little special", the aircraft pictured is the Cessna L-19 Bird Dog which is used as a military aircraft to perform 'liaison and observation duties'.

The L-19's livery carried in Microsoft Flight Simulator, branded with the text "City Limits" is fictional, also using a fake registration, 'N-BUSH'. The L-19 was originally released for Prepar3D and recently saw an update for compatibility with version 5 of that simulator.

Responding to commenters on the post, the developer has only a few words to say regarding the conversion of other aircraft - "of course... it's a process... let's get one [released] first?"

BlackBox Simulation, a popular developer for the Prepar3D world, is also working on their range of Airbus aircraft for that simulator. A large update, v0.90, is due soon, though there's been no information on that for some time. 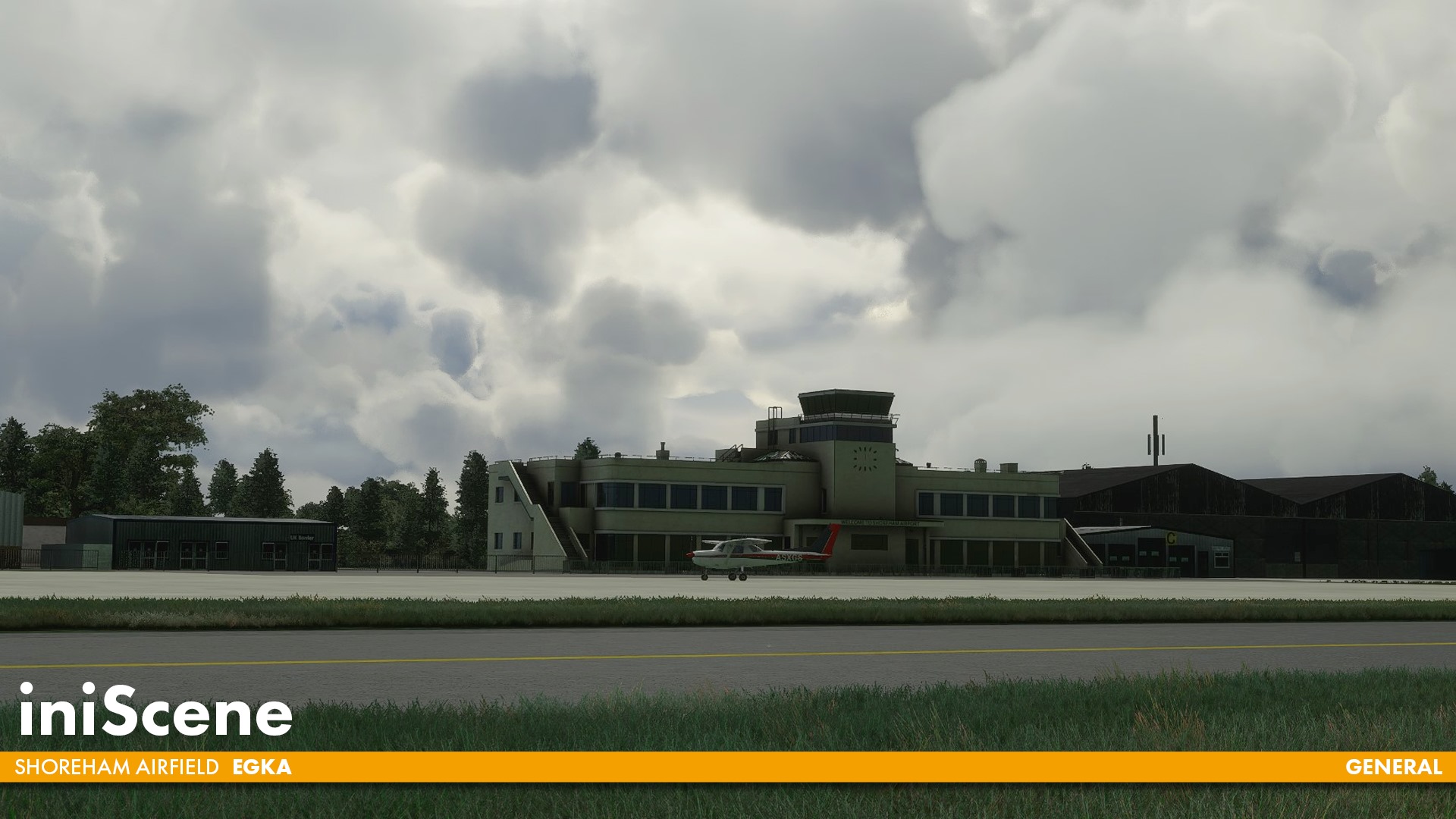 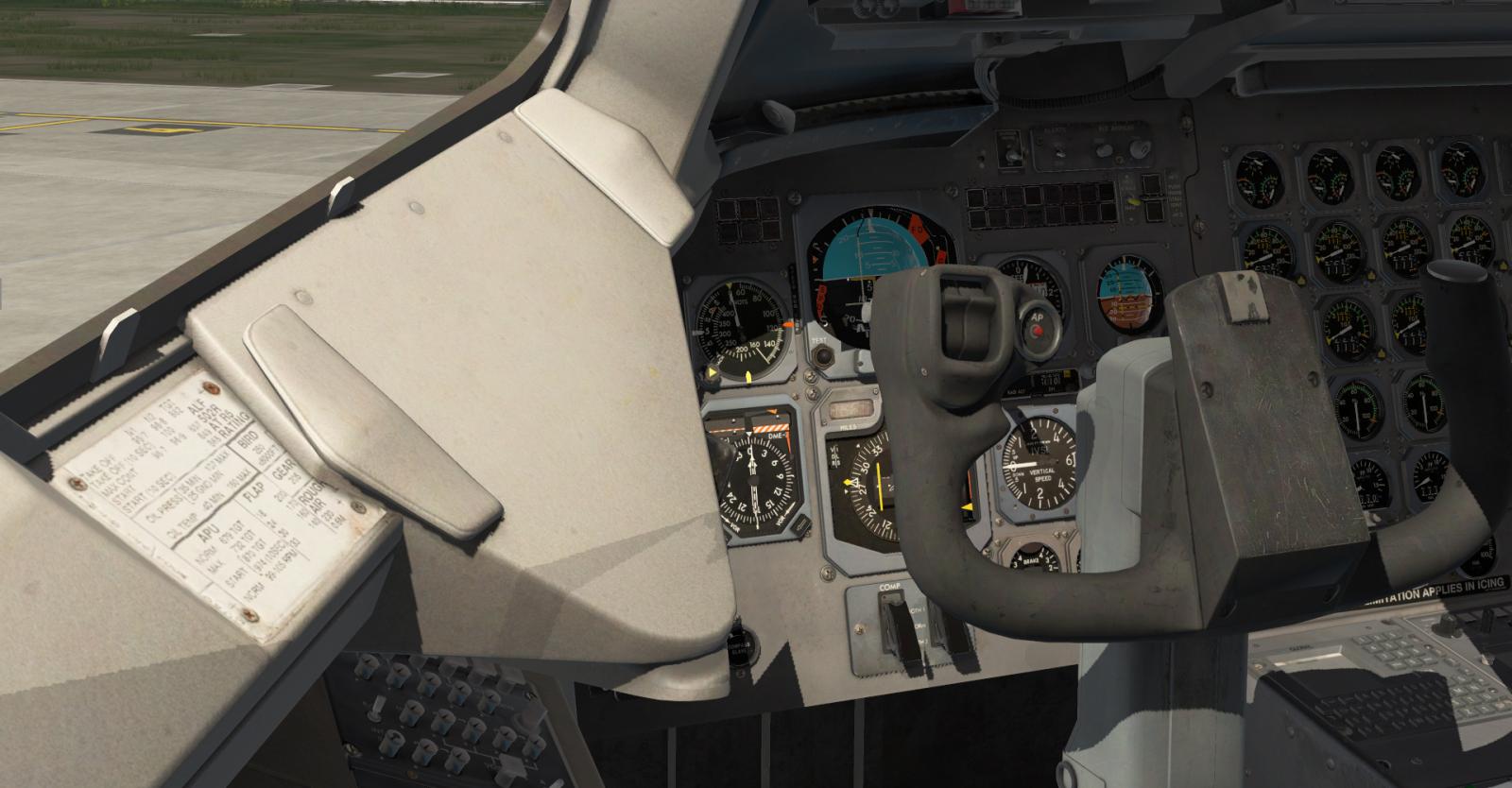