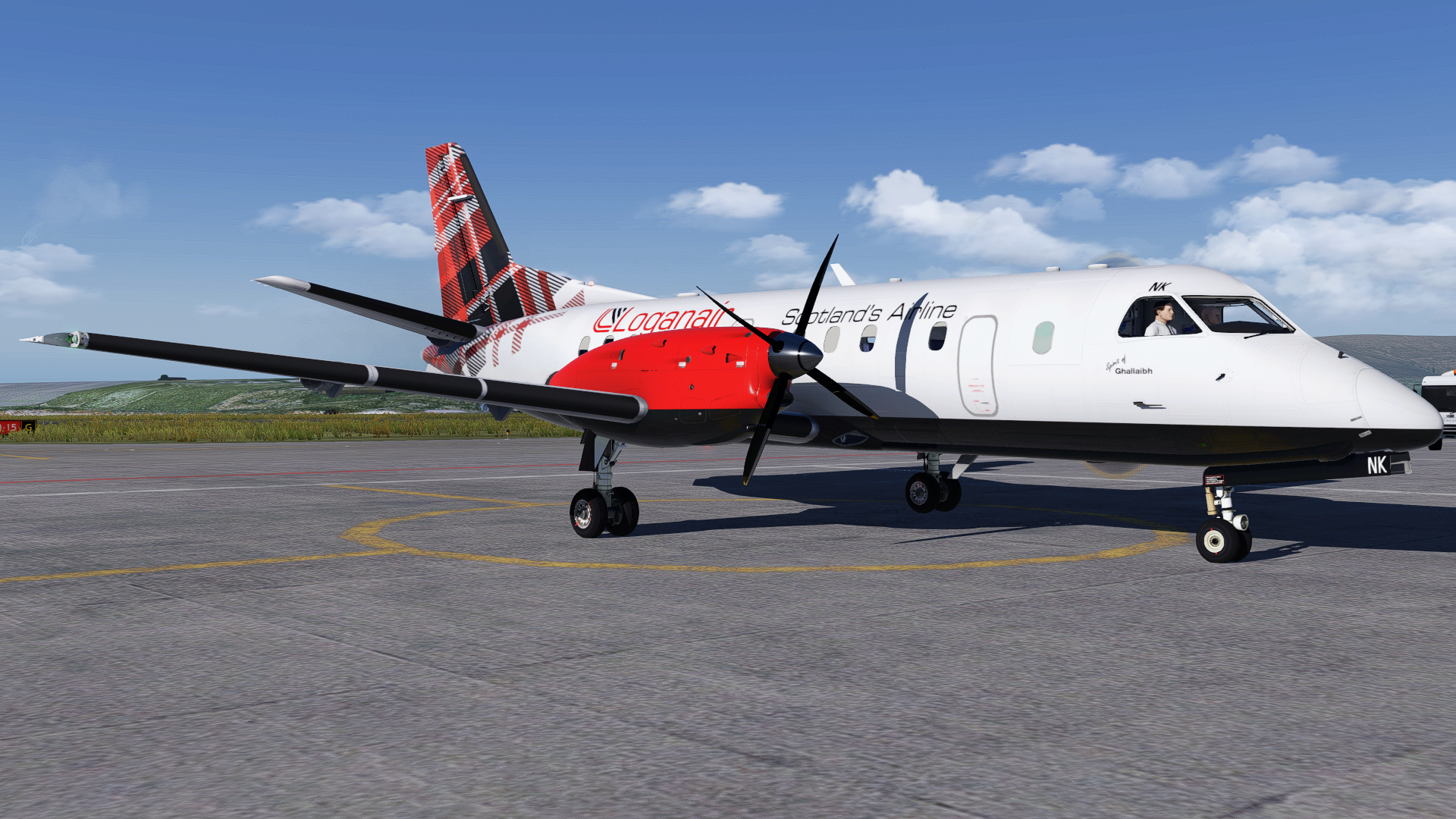 Leading Edge Simulation have released yet another update to their very popular Saab 340 addon. This update continues their trend of updates after version 1.6.3 which was released just under two weeks ago.

This update took the aircraft to version 1.6.4, which implements a couple tweaks and new features. Some of the tweaks and features include improved logic for the autopilot alt mode, altitude preselector, RA test and many more.

The update includes the following fixes and improvements:

Leading Edge Simulations' Saab 340 is available for purchase on the X-Aviation Store for $49.95.