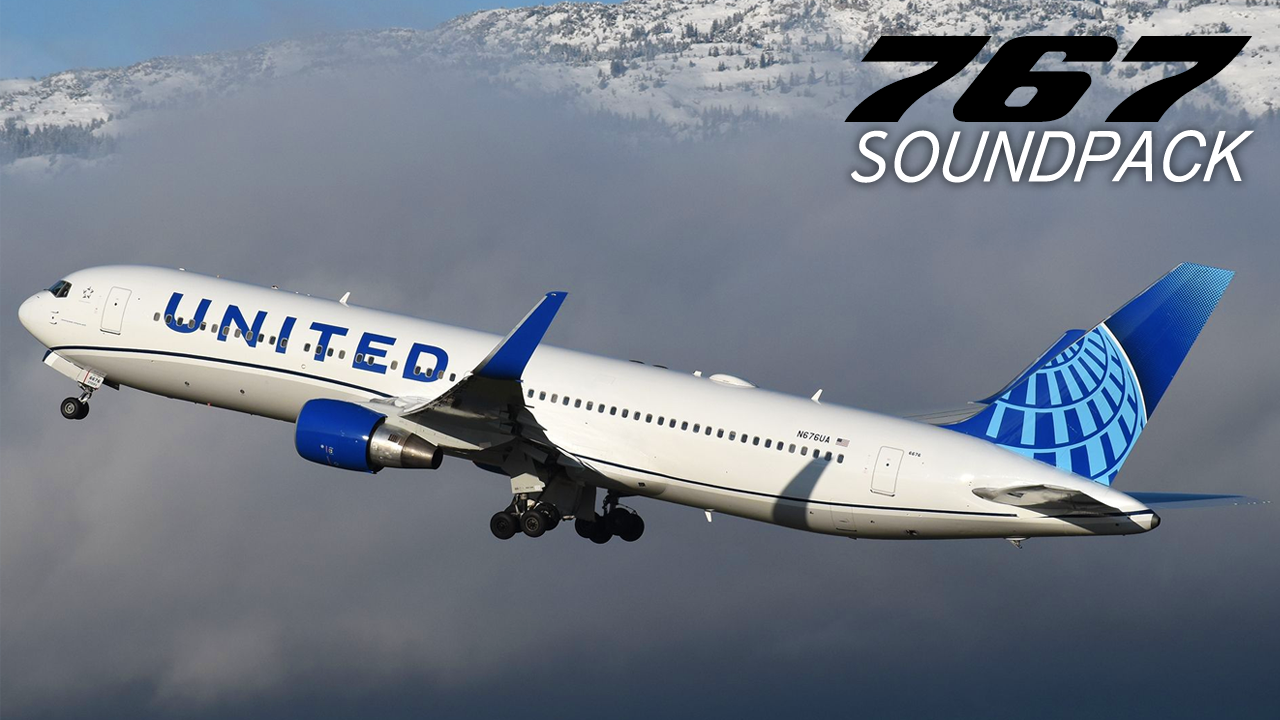 Mango Studios has released their latest soundpack, the pack is for the FlightFactor 767 and joins the group’s 757 and A350 soundpack. The pack features realistic cockpit warnings, engine sounds and a full-fledged user interface.

This soundpack aims to improve many of the sounds that come default with the FlightFactor 767. It recreates the iconic GE CF-6 General Electric, RB-211 Roll Royce and PW-4000 Pratt & Whitney engines of the 767.

This follows shortly after the release of their soundpack for the FlightFactor 757 in late March with an update to the pack having been released just over a week ago.

The team has also included a feature list shown below:

Mango Studios has also posted to their YouTube a promotional video of the new soundpack which you can check out below:

Similar to the group's recently released FlightFactor 757 soundpack, the 767 pack comes with a user interface that gives users more control and customization options. The interface is shown below:

The soundpack is available for purchase on simMarket for EUR 12.75 (excluding any applicable taxes). The developers also noted that it will be available to purchase on the X-Plane.org store at a later time.

Big thanks to jetBlue 671 and LifeSav3r for their screenshots!