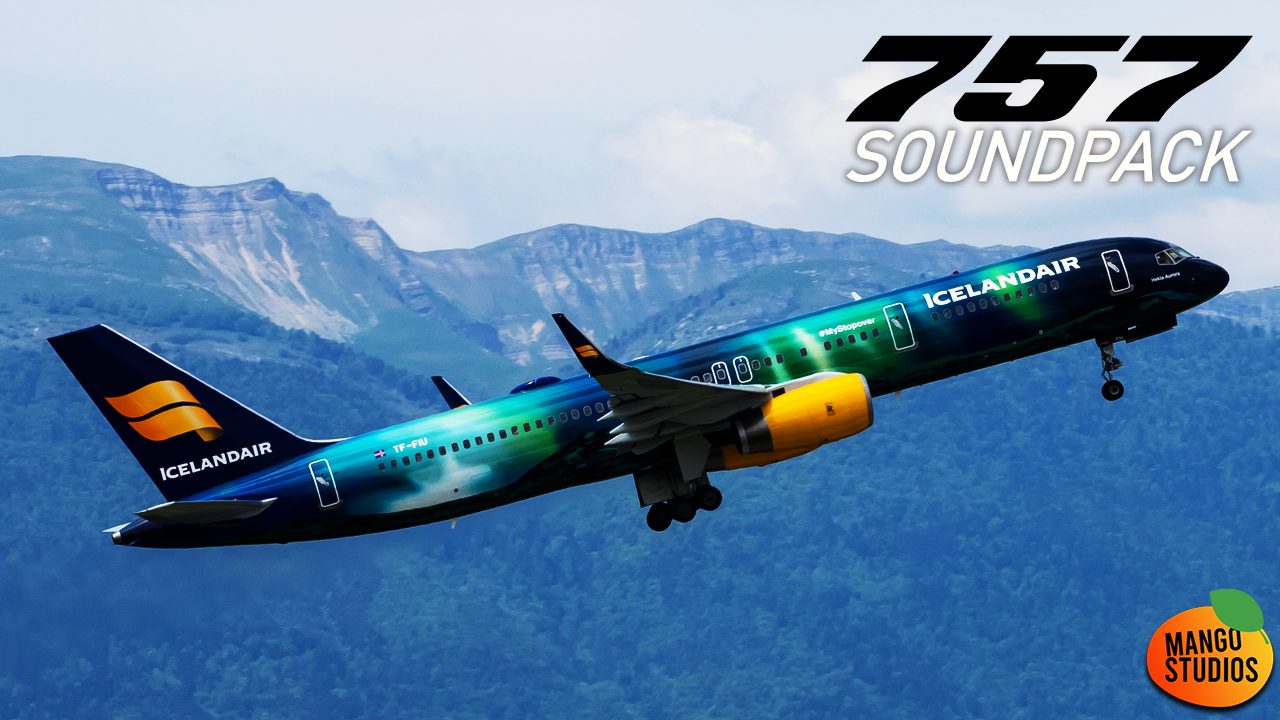 Aimed at improving most of the sounds from the original 757, the addon includes both the Rolls Royce and Pratt & Whitney engine variants and recreates their iconic sounds.

The team at Mango Studios have provided a full-fledged features list which you can check out below:

The developer also implemented a custom menu, which users are able to further customize the sounds to their liking, which is shown below:

It’s also known that the team is working on the Flight Factor 767. However, not much information is known regarding this. In the meantime, you can purchase the sound pack on SimMarket for EUR 12.75.

Special thanks to Tomcat_22 for informing us of the update in the Threshold Discord Server.