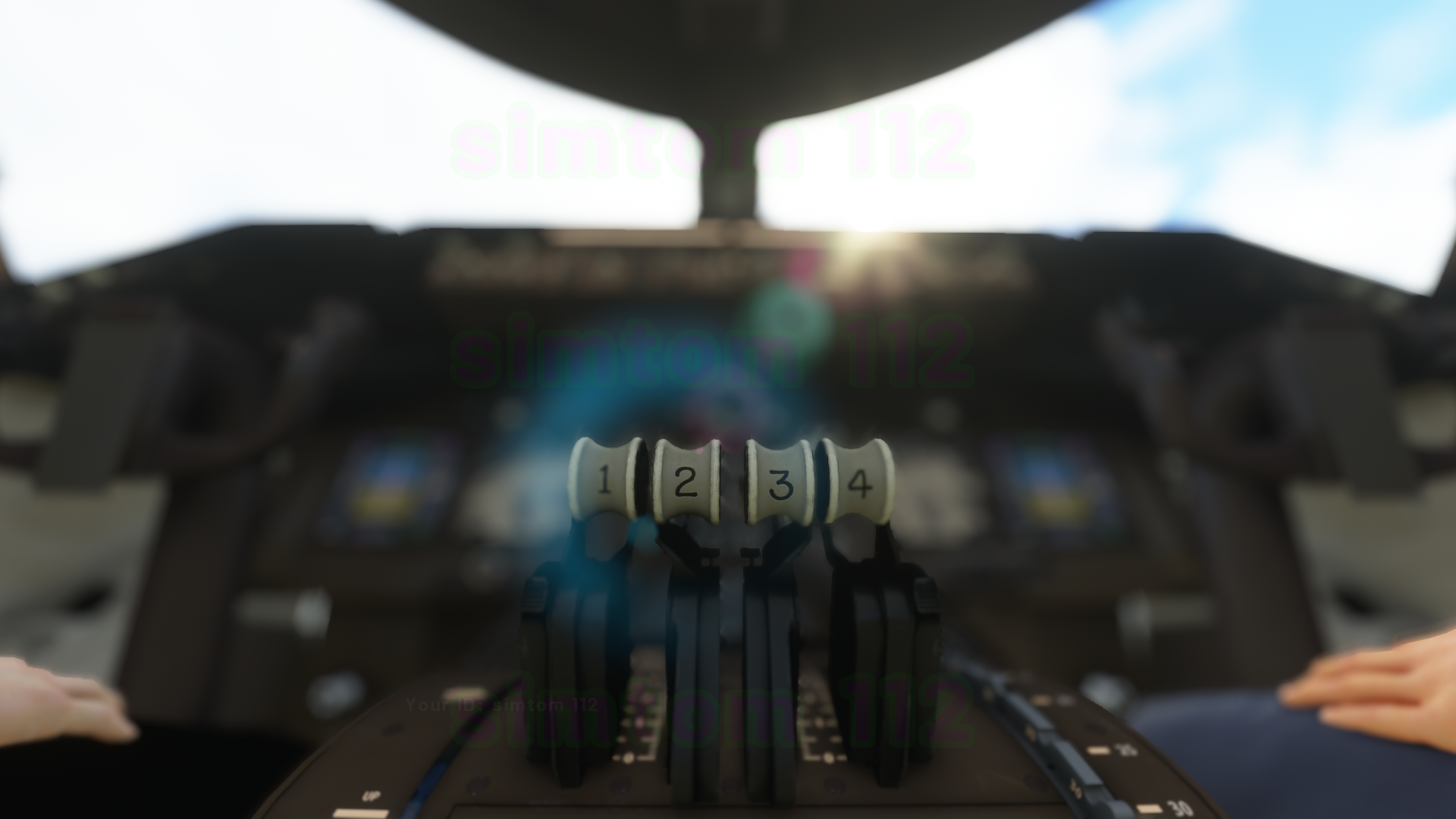 Microsoft Shares Next Release Date in Their Feature Discovery Series

In Microsoft’s most recent development update, the Asobo Studio developers have reaffirmed that on May 28th, they will be releasing the next episode in their video series in addition to alpha patch notes.

Microsoft has been delivering lengthy updates recently on the state of their in-development flight simulator. Though today, the team kept the content to a minimum with the majority of their post containing user-submitted screenshots which highlighted the recently released Boeing 747-8i.

But screenshots aside, timelines for postponed deliverables were briefly mentioned in the beginning of the update. On May 28th, Episode 8 in their Feature Discovery series will be released and will focus on IFR flight. The developers at Asobo last released an episode in the series highlighting Multiplayer gameplay but because of the global COVID-19 pandemic, have had to delay the upcoming episode’s release by a few weeks.

Also coming on May 28th are notes for an upcoming alpha patch and its release date. This will be the first patch to FS2020’s major update which was released last week with more likely to follow. We will post as soon as May 28th’s update becomes available.

The post also mentioned that the next Partnership Series update will be released some time in early June. No further details were mentioned.

If you would like to read the entire update for yourself, you can find it on their website in addition to previous updates mentioned in this article.