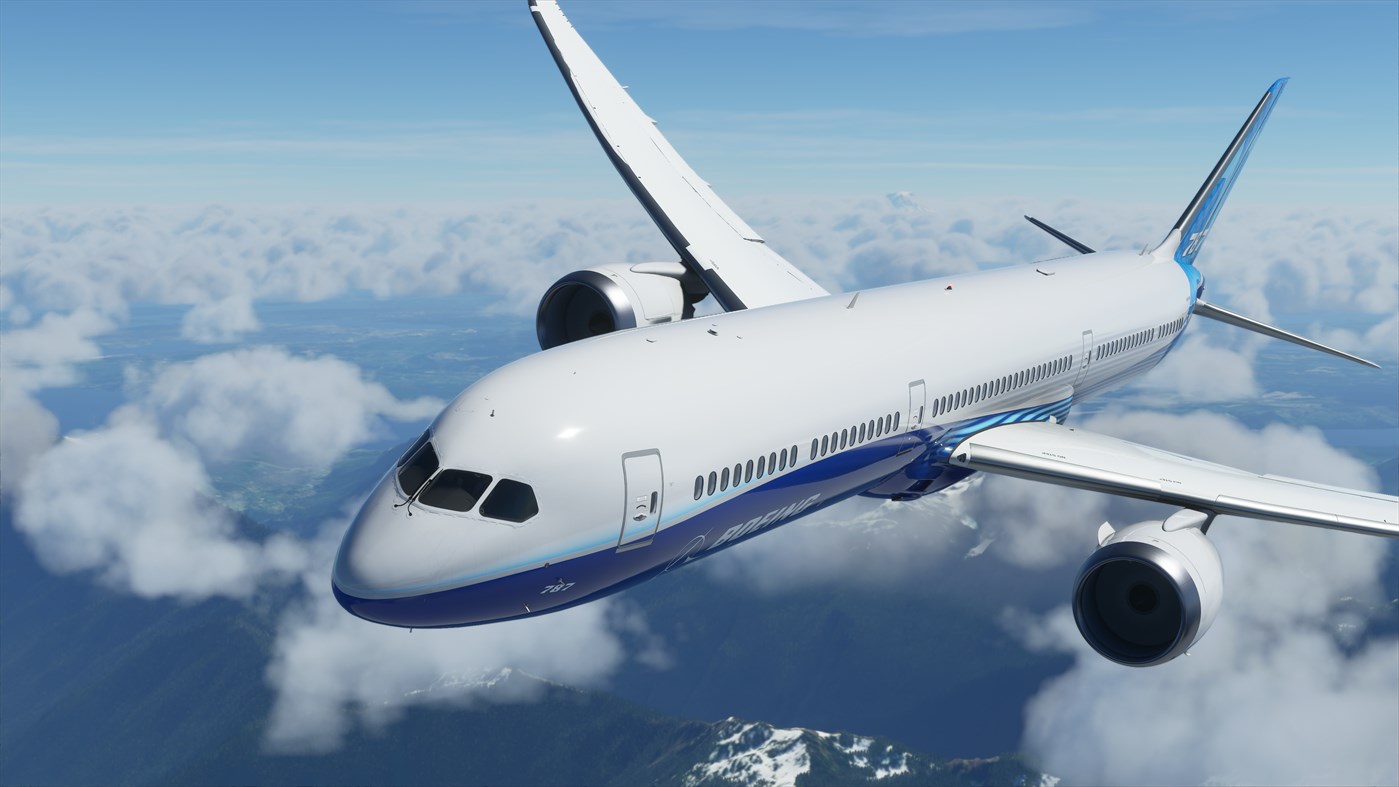 With no forewarning, Microsoft has announced the pricing, release date and product information of their upcoming Flight Simulator.

The simulator is to release on the 18th August this year, or about five weeks from now, and is to be available in three different editions according to the product description, which contains the relevant links to the product pre-order pages.

This is how each edition differs:

We have only been able to confirm the prices in British Pound Sterling, which is as follows:

Only the Standard edition is included in the Xbox Game Pass, and it is assumed the extended editions can be purchased for an upgrade fee. The product page reads:

"From light planes to wide-body jets, fly highly detailed and accurate aircraft in the next generation of Microsoft Flight Simulator. Test your piloting skills against the challenges of night flying, real-time atmospheric simulation and live weather in a dynamic and living world. Create your flight plan to anywhere on the planet. The world is at your fingertips."

Each edition varies in description with no set list of aircraft confirmed in the Standard edition. However, the Deluxe edition contains the following additional aircraft and airports:

The Premium Deluxe edition adds the following aircraft and airports on top of Standard and Deluxe: