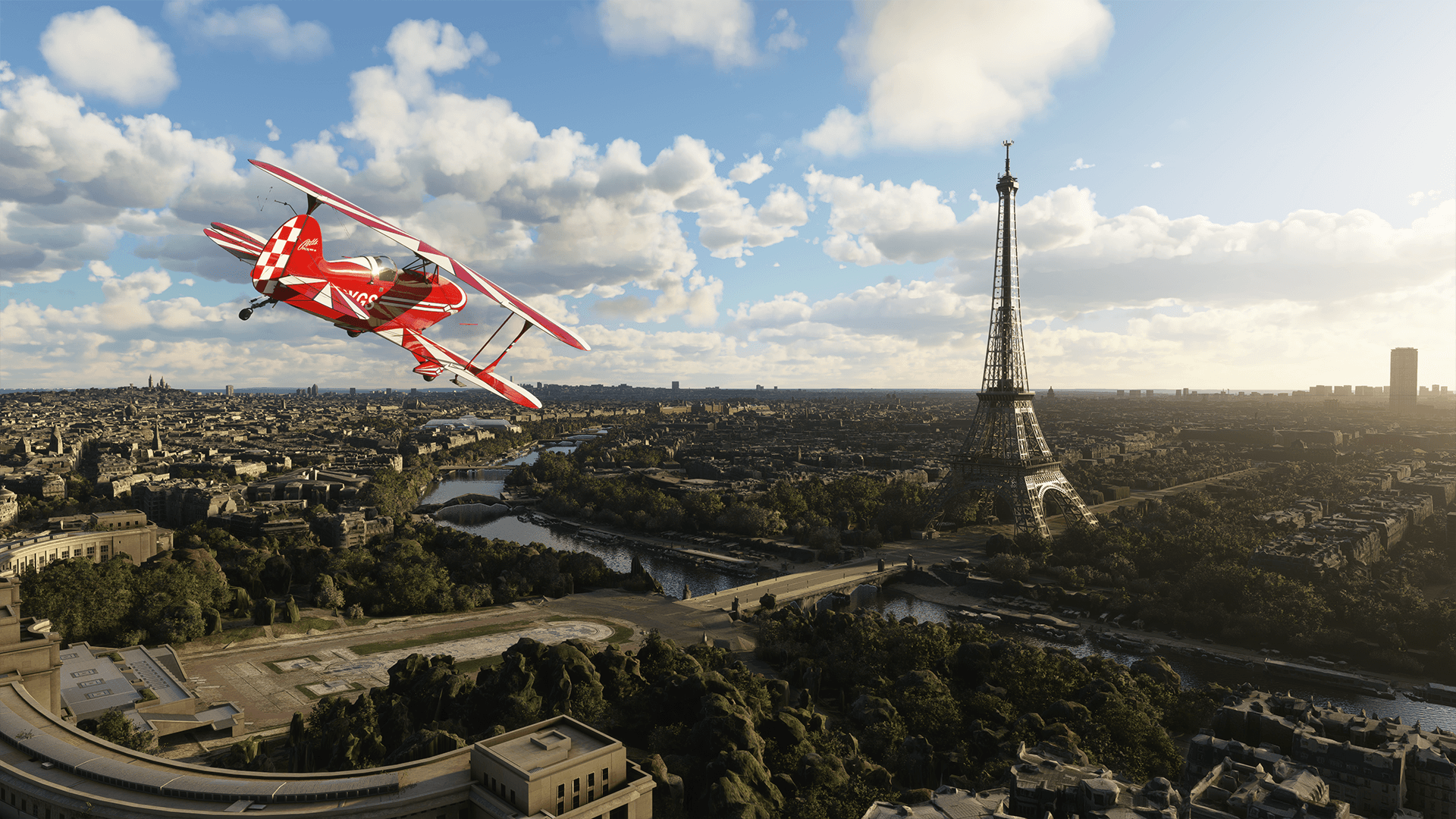 In a new post, Asobo have announced the release of the France / Benelux World Update IIII for Microsoft Flight Simulator, bringing a number of new locations and airports inside of Benelux to a high level of detail, as well as fixing numerous bugs and issues in the simulator.

Asobo talks about the update on the post, saying, “In the heart of Western Europe, embrace the spirit of another age intermingled with modern influences and sensibilities as you explore a wealth of sights on display — from seaside communities to urban centers, idyllic vineyards to epic mountain ranges and world-famous resort towns — all of which now feature stunning upgrades and visual enhancements”.

On top of many new points of interest, Asobo have also patched, fixed and added many things in the Flight simulator, changing areas in the world, UI, planes, input, activities, and the SDK. A full changelog can be found below:

A full list of new points of interest was also included, notably listing Amiens Cathedral, Carcassonne, the Eiffel Tower, and the Palais de Justice. Among these, there are a plethora of cathedrals, bridges and other important landmarks. A full list of the additions can be found in the original post.

On top of thesee, there are a handful of handcrafted airports, new photogrammetric cities and two new activities. Megéve Airport, Nice Côte d’Azur Airport and Rotterdam The Hague Airport are now available as handcrafted airports. Paris and Amsterdam are now available as photogrammetric cities, as well as 100 additional airports being given visual and logical improvements. Finally, there is a new landing challenge at La Salette and two new bush trips, one in the Pyrenees and one in the Alps.

To install the new world update, Asobo first recommends that you move your community package(s) to another folder before updating. Launching the simulator should install the in-game content update, and after that you will be able to open the Marketplace and download the World Update for France/Benelux.