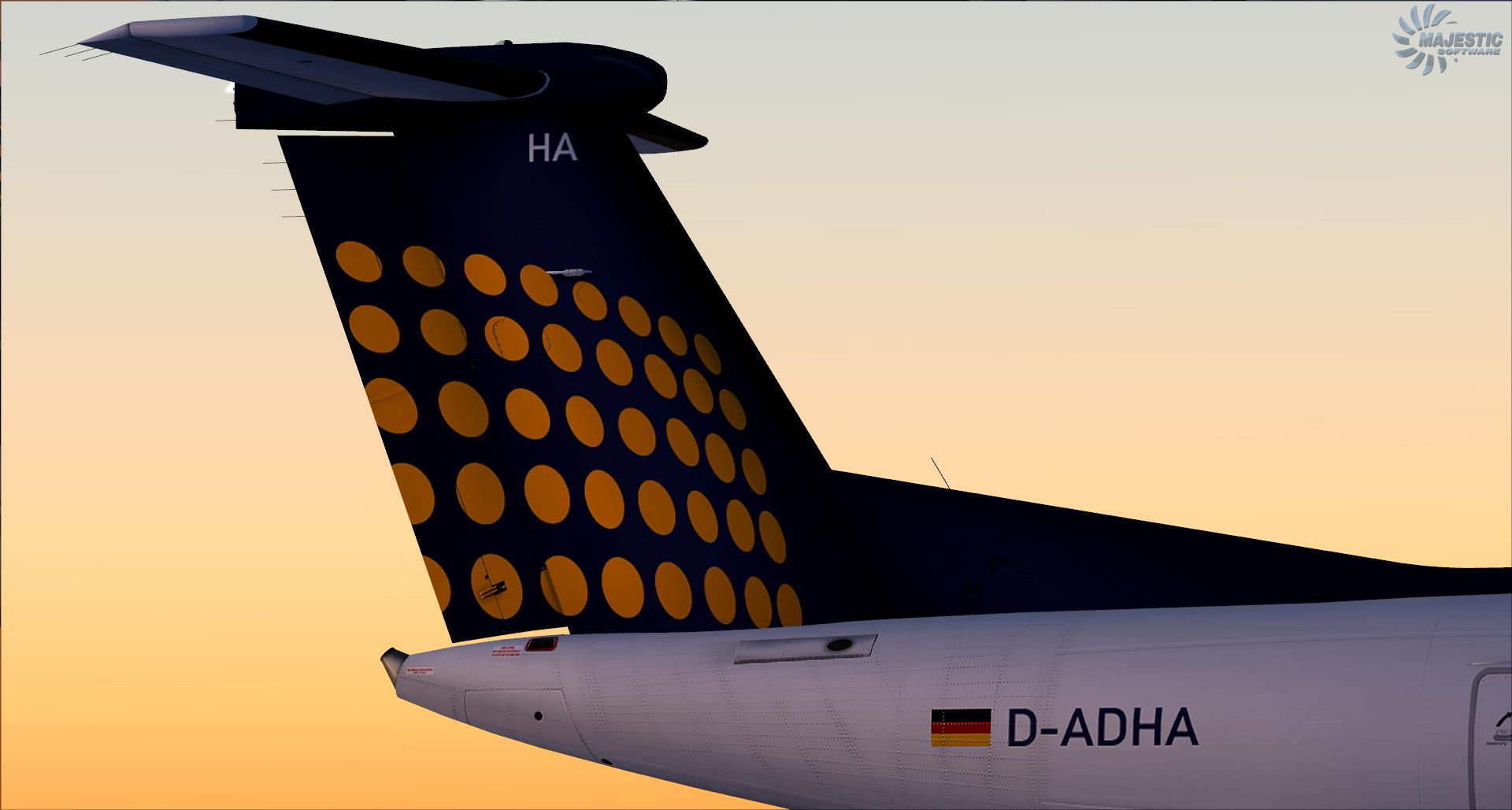 Majestic Software, developers of the highly acclaimed Majestic Q400 for Prepar3D, has announced its intent to bring their De Havilland Dash 8 products to Microsoft Flight Simulator 2020. In a post on the Majestic forum, the team notes that they have not partaken in simulator testing and have yet to receive an SDK. Once the SDK is ready and received, the path forward will be determined.

It’s important to note Majestic Software has no set timeline for bring both their Dash 8 Q300 and Q400 to the newly released MSFS. However, they have confirmed that the pilot, pro, and training versions will be making their way over, while they’ll need to evaluate developing the cockpit edition. An important note is that development for Prepar3D (64 bit) will not stop, and support for FSX and Prepar3D (32 bit) will continue. On a final note, Majestic says that their flight data recorder is getting close to entering beta testing.

The original forum post from Majestic is available here.