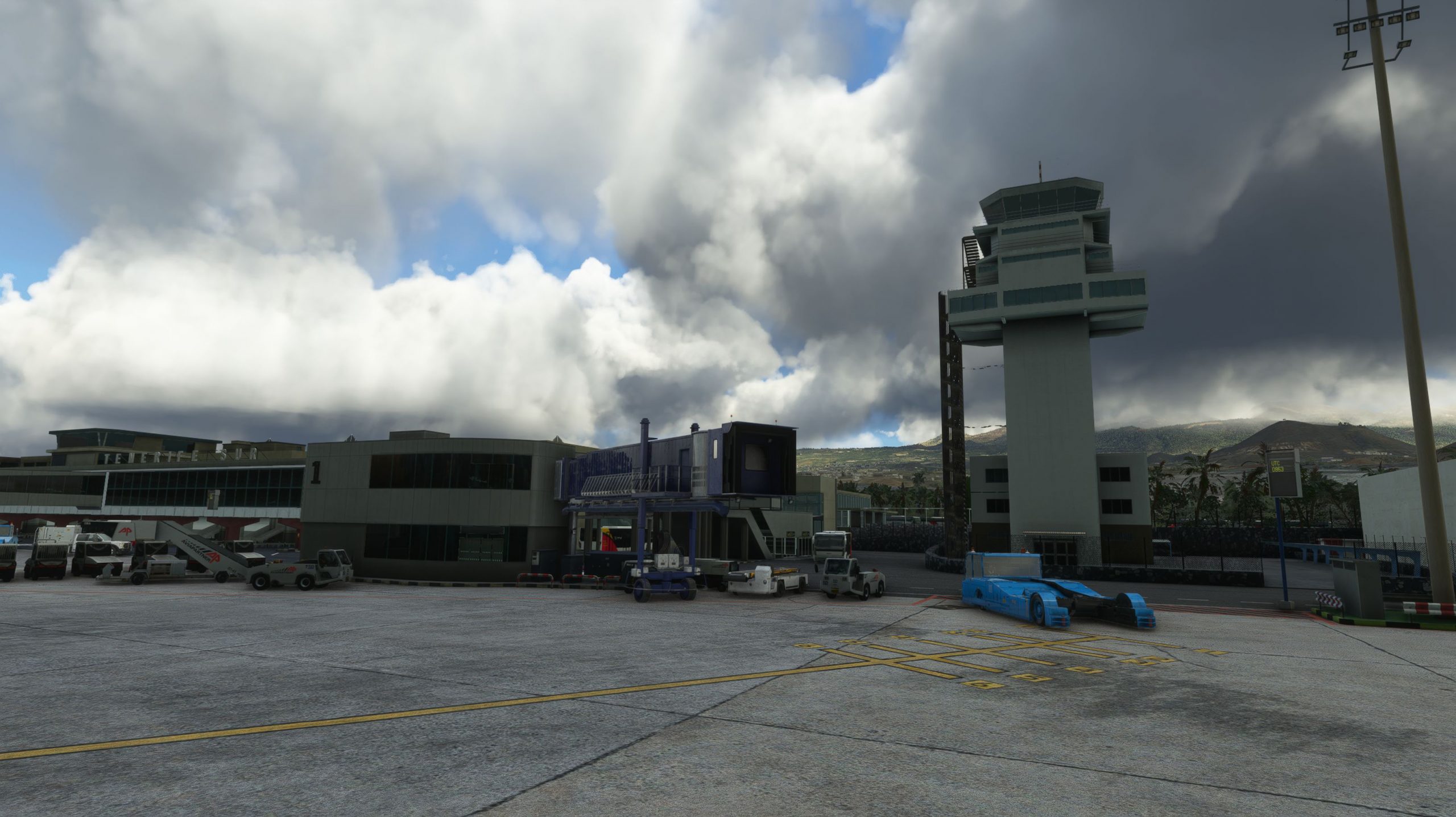 For previous simulator platforms, such as Prepar3D version 5, the developer opted to sell the airports separately.

"Welcome to Tenerife, the largest and most populous island of the Canary Islands," reads the product description.

"In this package, we recreated these two airports, GCTS and GCXO, and added a few POIs with custom satellite images and mesh."