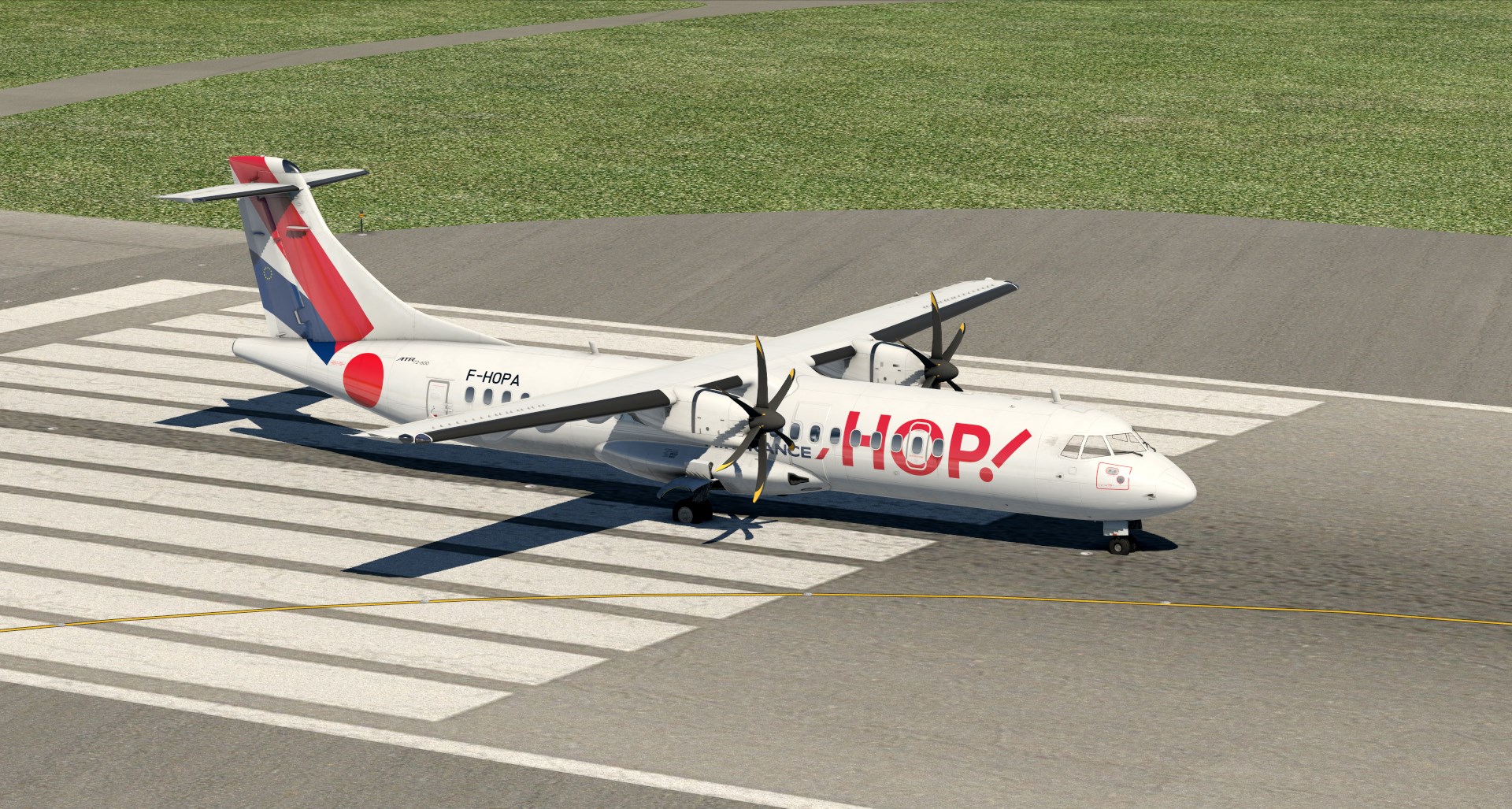 Military Visualizations has abandoned development of the ATR 72-600 for X-Plane 11, after their Kickstarter campaign failed to reach its goal of CAD $27,000.

Rewind sixty days ago, when Military Visualizations announced their decision to raise funds for the ATR in X-Plane. Through a Kickstarter campaign, the developer requested CAD $27,000 in an all-or-nothing campaign. In the accompanying Facebook post, Milviz wrote:

The clarity of the campaign came into focus several hours after its initial announcement. Those that donated CAD $135 or more would receive the ATR without paying anything more, whilst people that donated less than this amount would receive a discount equivalent to that pledged off the final price after release, should they have proceeded to purchase the aircraft.

The developer cites on the Kickstarter page that "the costs of, among others, systems translation from P3D, Max to Blender conversions, creation of custom datarefs, ACF's, and all the other elements of XP development" will have made development of the ATR possible.

In the 410 comments in the initial campaign Facebook post, Colin of Milviz gave 10 reasons why the Kickstarter was initiated:

Since the Facebook post of the campaign, Colin has spoken out about the ATR's development (for Prepar3D and X-Plane) on the FlightLevel podcast. You can find it here.

Leading up to the release of the Kickstarter campaign, there were times when the Milviz team were asked about the ATR for X-Plane, and the responses seemed to see-saw between a confident 'yes' and a begrudging 'no'. You can see more of this in an article published prior to the Kickstarter's opening.

Milviz has not said development for X-Plane 11 would cease however, with more X-Plane aircraft reportedly in the pipeline according to Colin's appearance on the FlightLevel podcast.

‍It was also confirmed that backers would receive their money back.

Development of the ATR continues for Prepar3D.